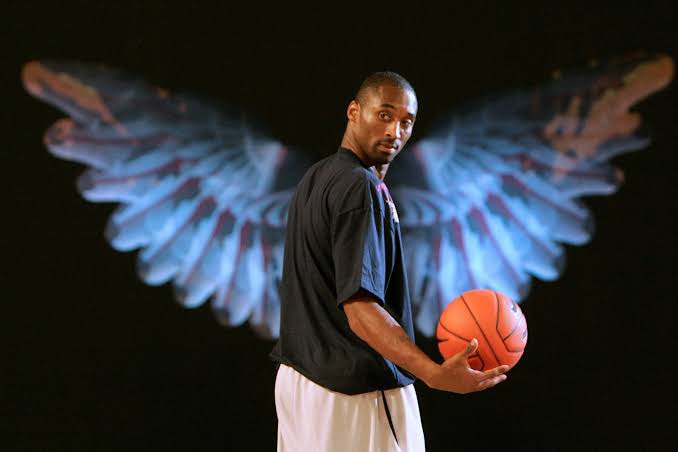 The NBA has been proving that they are honoring the late NBA legend Kobe Bryant, and this time, the MVP trophy has been renamed after him.

One of the biggest honors of NBA All-Star Weekend is being renamed after Kobe Bryant.

On Saturday, NBA Commissioner Adam Silver announced that the All-Star Game MVP Award had been renamed in honor of the athlete, who died alongside his 13-year-old daughter Gianna and seven other people in a helicopter crash on Jan. 26.

Bryant, an 18-time All-Star, won four All-Star MVP Awards throughout his basketball career — in 2002, 2007, 2009 (when he co-won with Shaquille O’Neal) and 2011. Bryant and Bob Pettit are the only two players in NBA history to be named All-Star MVP four times.

In addition to the renaming of the MVP award, the fourth quarter has been reformatted to honor Kobe: The frame will be untimed, with the winner decided by taking the leading team’s score, adding 24 points and setting that as the target score to reach in order to win the game.

Shortly after the award was announced, the Inside the NBA crew on TNT praised Silver for the decision to rename the award.

“I know it will be especially meaningful to that player that wins the first Kobe Bryant MVP,” Silver said. “I’m sure there will be other honors as well.”