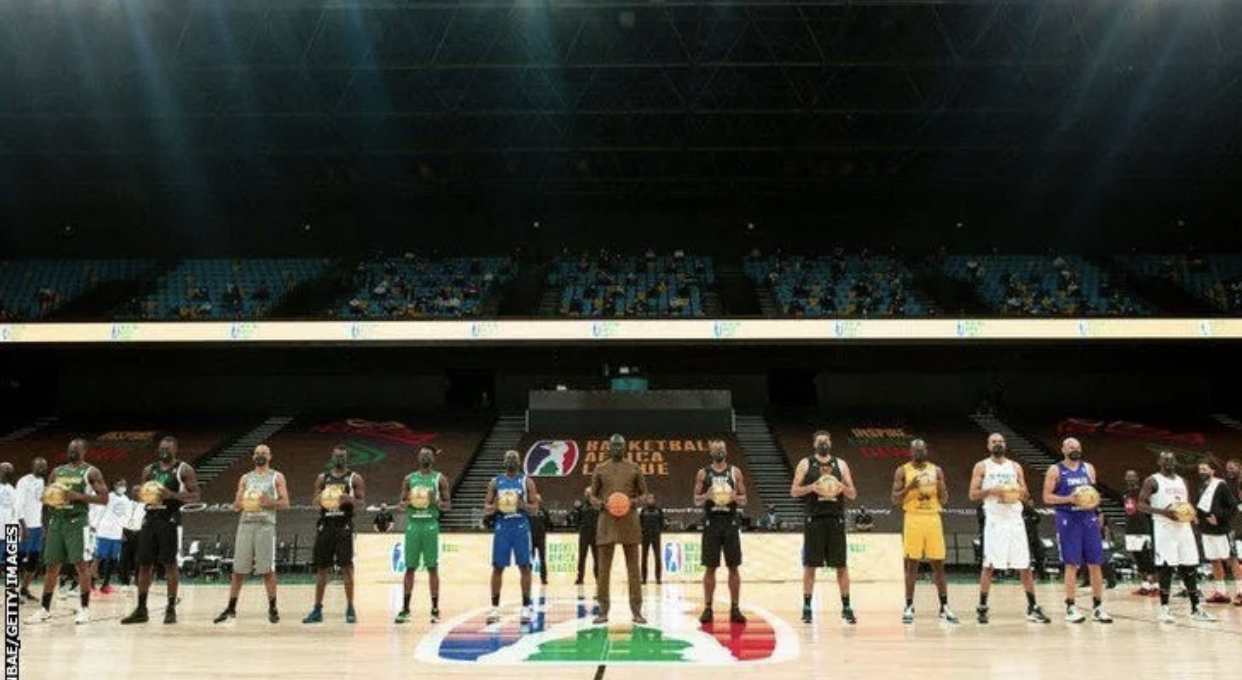 The Basketball Africa League has set off as the 12 teams that will participate in the inaugural season have arrived Kigali, Rwanda. It first was announced during the National Basketball Association’s 2020 All-Star Weekend in Chicago.

The first game of the NBA-sponsored Basketball Africa League (BAL) began on the 16 May 2021 in Kigali –Rwanda; after being delayed by the pandemic. 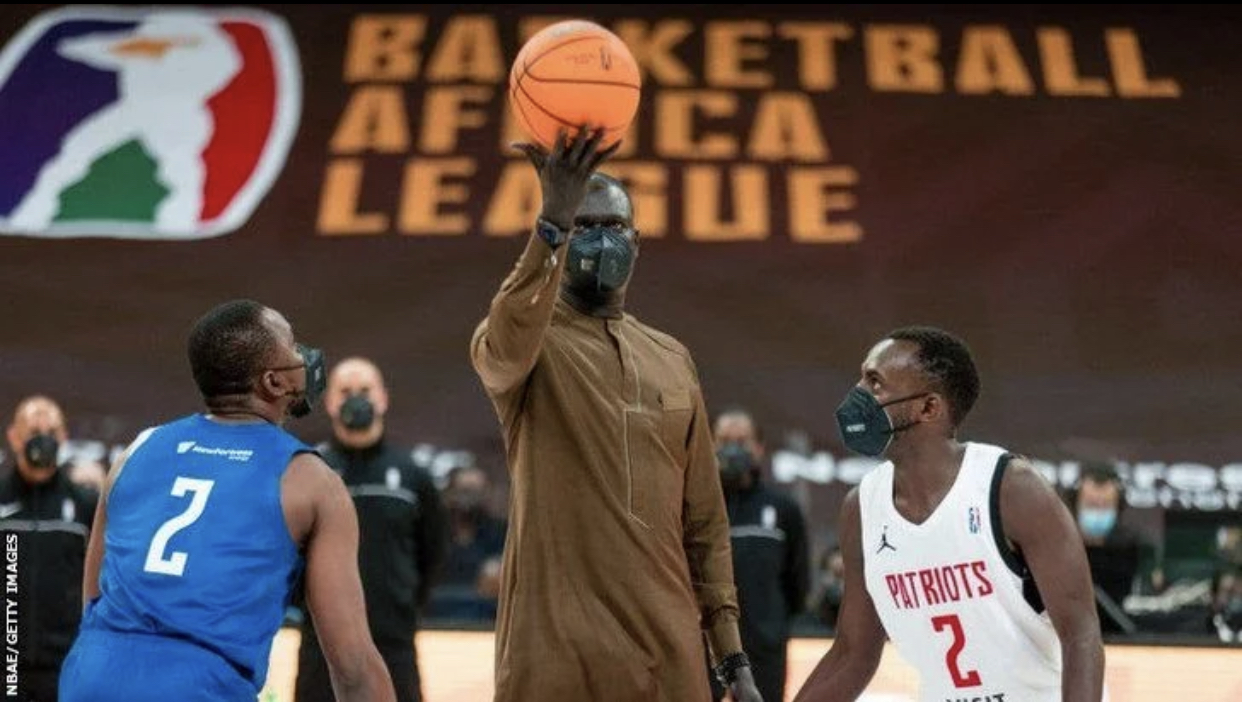 The League, which was constituted through a partnership between the National Basketball Association (NBA) in North America; and the International Basketball Federation, is set to feature club teams from Africa for the first time.

Prior to the outbreak of the pandemic, the league was planned to Commence in 2020 with set venues for the various games decentralized. Matches were set to be played in seven different countries in Africa.

Whilst some matches were set to take place in Cairo -Egypt, Dakar -Senegal, Lagos -Nigeria and Luanda -Angola; others were set at Tunis/Monastir -Tunisia, Rabat -Morocco and Kigali -Rwanda.

However, this plan was jeopardized by the pandemic limiting all the matches to Kigali. Twelve (12) teams from across Africa are expected to play in the inaugural season of the league in 26 games at Kigali Arena in Rwanda. Eyegambia reports. 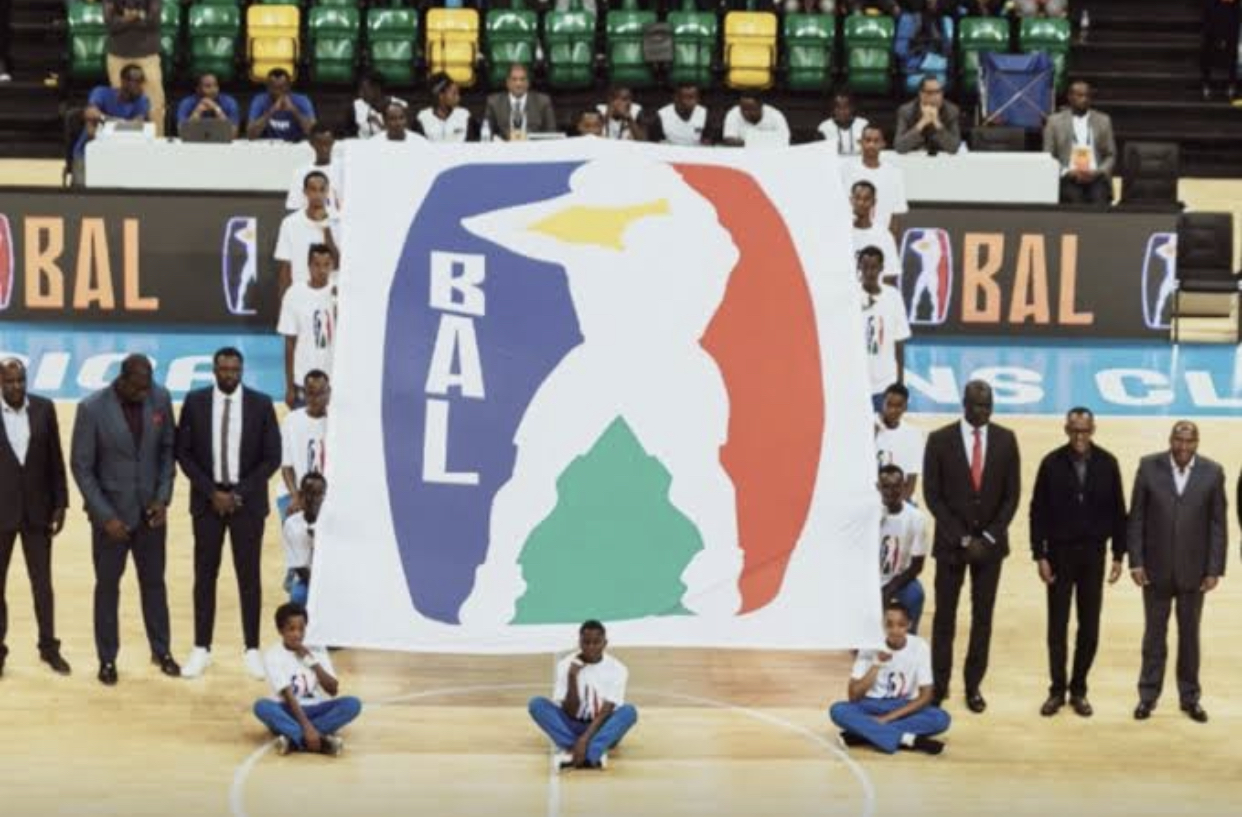 The participating teams are; the GSP from Algeria, Petro de Luanda from Angola, Forces Armées et Police Basketball (FAP) from Cameroon; Zamalek from Egypt, Gendarmerie Nationale Basketball Club (GNBC) from Madagascar, AS Police from Mali, AS Salé from Morocco; Ferroviàrio de Maputo from Mozambique, Rivers Hoopers BC from Nigeria, Patriots BC from Rwanda, AS Douanes from Senegal, and US Monastir from Tunisia.

Earlier deliberations were held on the concentration of the league and the associated pressure on facilities but the conclusion was still drawn on Rwanda; due to the infrastructural capacity and experience the country has in hosting such a tournament. Last year, Rwanda successfully hosted the FIBA AfroBasket qualifiers.

The organizers of this league hold the view that, apart from talent hunting opportunities across Africa; BAL will drive economic growth through sports development. “we’re here in Africa because we think we can have the biggest impact.” Adam Silver, the Commissioner for NBA said, adding that; “we see an opportunity on the continent with well over a billion people (and) an amazing affinity for basketball.”