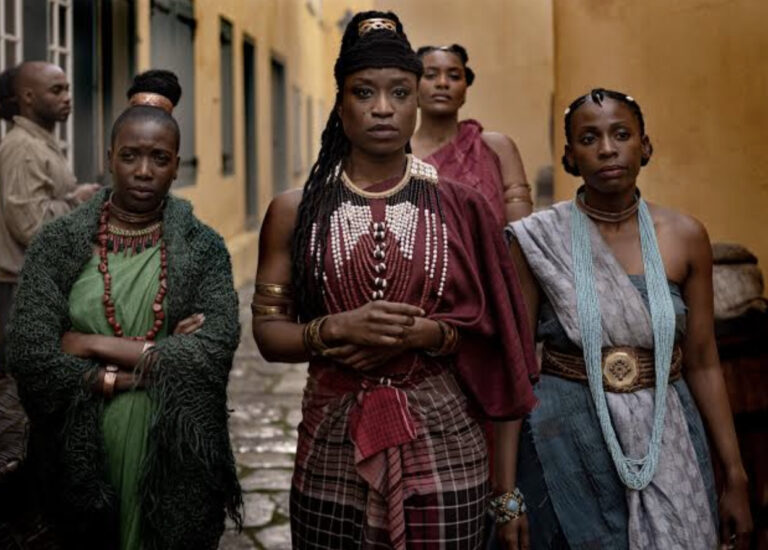 We are excited that Netflix has unveiled the official teaser and the premiere date for their upcoming documentary series based on the most prominent African Queens. As they bring to life the various female powerhouses who impacted post-colonial Africa, executive producer Jada Pinkett Smith and the international streaming service will premiere the series on February 15th, with Queen Njinga of Angola.

The series was originally announced last summer, and Jada Smith shared her excitement in a statement, saying, “As the mother of a young Black woman, it is immensely important to me that she learns the lessons of the African Queens who paved the way for our success and the success of generations of Black women. I am very passionate and excited about bringing the stories and lessons of these powerful women to light in order to showcase their strength, leadership, and undeniable influence on history.”

The show was picked up for two seasons and aims to blend dramatization with factual recounts from historians over four, 45-minute episodes.

Queen Nzinga of Ndongo and Matamba came to prominence during the 17th century, when she ruled over Angola and fought off Portuguese settlers. Some confusion circulates around the correct spelling of the late queen’s name, as different historians refer to her as Njinga, her native name was Ngola Njinga, or her Christian name, Ana de Sousa.