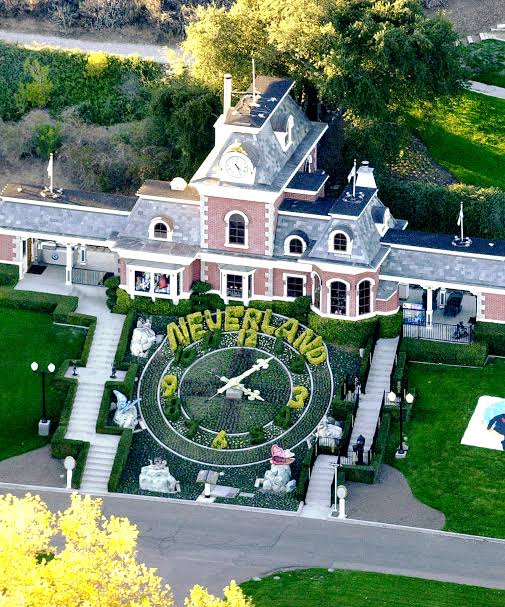 Famous and filled with controversy, one of the most famous celebrity  ranches, Michael Jackson’s Neverland is finally going up for sale.

More than 10 years after the death of Michael Jackson, his famous former estate, Neverland Ranch, has reportedly been sold to a billionaire investor for $22 million. Ron Burkle, a former friend of Jackson, recently bought the estate, his spokesman said on Thursday. 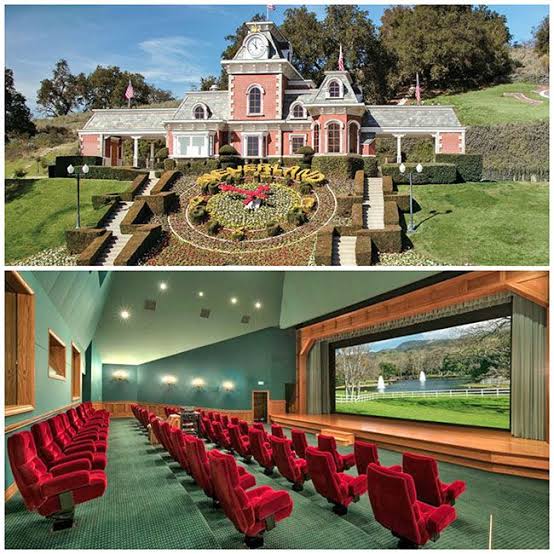 The 2,700-acre (1,100 hectare) estate, which was renamed Sycamore Valley Ranch several years ago, had been on and off the market for years. In 2015, the compound was first listed for $100 million. Two years later, it was relisted for $67 million. Last year, its asking price was $31m.

The ranch, which is in Los Olivos, about 120 miles north of Los Angeles, was not on the market at the time of the purchase. Burkle, who is co-founder and managing partner of Yucaipa Companies, LLC, a private investment firm, spotted the estate from the air and “saw the investment as a land banking opportunity,” his spokesman said.

Jackson had purchased the property in 1988 for $19.5 million, making it his home and naming it after the “Peter Pan” tale of a boy who refused to grow up. Neverland, which featured a zoo, a railway and theme park rides, was where the late pop star entertained children and their families. But Jackson was later forced to abandon the property following his trial on charges of molesting a young boy there. In 2005, the singer was tried and acquitted of allegations he abused a 13-year-old boy at the property. 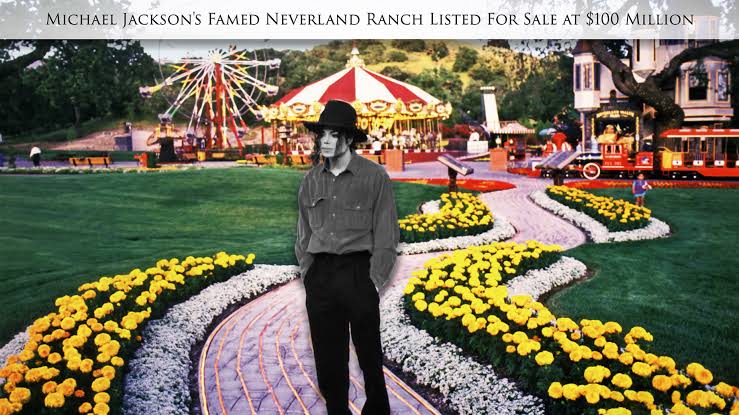 The singer never returned to the ranch and the year before his death, he released the title to Colony Capital. Jackson died in June 2009 at another home in Los Angeles from an overdose of the anesthetic Propofol. The Man In The Mirror singer recently faced further sexual abuse accusations following the release of a documentary, “Leaving Neverland”, which focuses on two of his accusers who say he sexually molested them when they were young. Jackson’s family condemned the documentary, describing it as a “public lynching”.