New Orleans man, Guy Frank Who Was Sentenced To 20 Years For Stealing Two Shirts In year 2000, Has Been Released 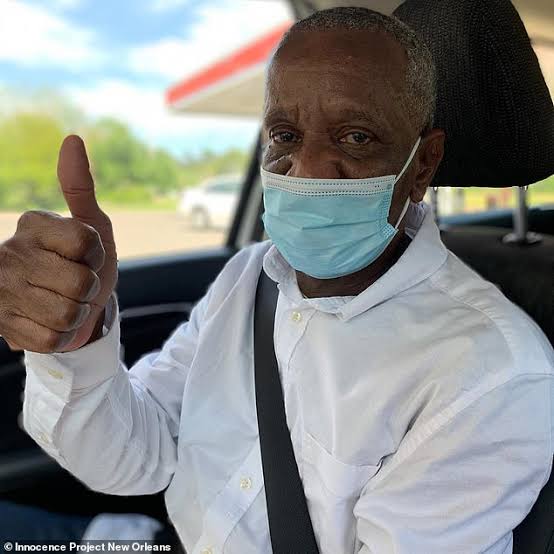 The prison industry in the United States has profited from the wanton and unjust incarcerations of black men. From the days of peonage, black men have been sent to jail for the slightest misdeeds, and such is the case of Guy Frank; who was sent to 20 years in prison for stealing two shirts. We do not support the crime of theft, but is the theft of two shirts worth 20 years of incarceration?

In September 2000, Frank who is now 67 years old, was then struggling with severe drug addiction. He was arrested after taking two shirts at the men’s section of Saks Fifth Avenue in New Orleans. However the shirts were immediately returned to the store. 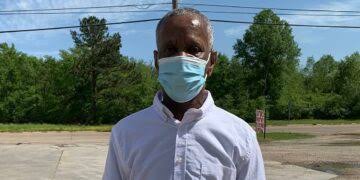 Guy Frank was charged with one count of theft of goods worth less than $500. He pled guilty to the crime, which was considered a felony at that time. However, in 2010, the law was revised and it is already considered a misdemeanor.

Frank was then sentenced to 23 years imprisonment without the possibility of parole despite him pleading guilty; as he was found to be a repeat offender. Under Louisiana’s multiple offender law, he could be subjected to decades in prison; even though he did not commit a violent crime as he had been convicted of theft multiple times before that case.

Most recently, the Innocence Project New Orleans helped advocate Frank’s case through its Unjust Punishment Project for him to be released immediately. Frank will also receive re-entry support services from the First 72+.

Moreover, Frank now aspires to become an assistant deacon to help advise and guide young people. A GoFundMe; has been set up to raise funds to help him in rebuilding his life. It has so far raised more than $50,000.