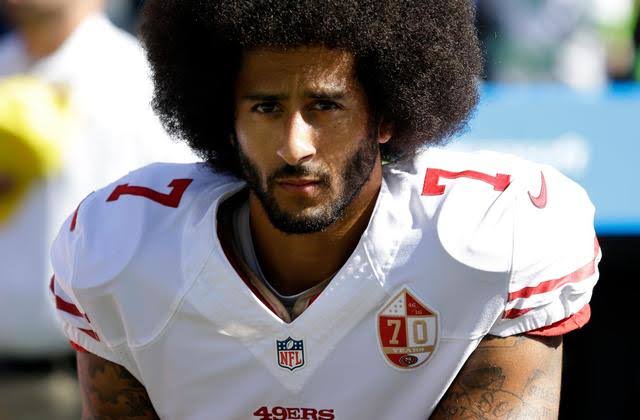 It is few days to go, for Colin Kaepernick’s long overdue workout for a number of teams in the NFL. On Thursday, the league released a statement confirming the teams that will be in attendance, with anticipation of more to join.

In the statement, NFL has confirmed that 11 teams will be present during Saturday’s workout. Including Arizona, Atlanta, Cleveland, Denver, Detroit, Miami, New England, The New York Giants, and also the New York Jets, Tampa Bay, and Washington. They are also anticipating additional teams to commit to showing up as well.

NFL, also revealed that they will be providing a video of the workout and interview to all 32 teams within the league, including head coaches and general managers.

Former NFL head coach Hue Jackson is set to lead the workout, and former coach Joe Philbin will also be expected to be present as well.

Colin Kaepernick hasn’t played since 2016 with the San Francisco 49ers. He helped start a wave of protests about social and racial injustice that season by first sitting which later led to kneeling during the national anthem at games.

Last weekend was the NFL’s Super Bowl 2019 weekend and ahead of the weekend, several celebrities showed solidarity with Kaepernick. Most celebrities had customized #IMWITHKAP jerseys on while posting tributes on social media to support the ex-49ers player. Among the stars that showed support are Kevin Durant, LeBron James, Common, Angela Davis, and Ava DuVernay.