NFL Star, Ziggy Ansah Has Been Enstooled As A Chief In Ghana 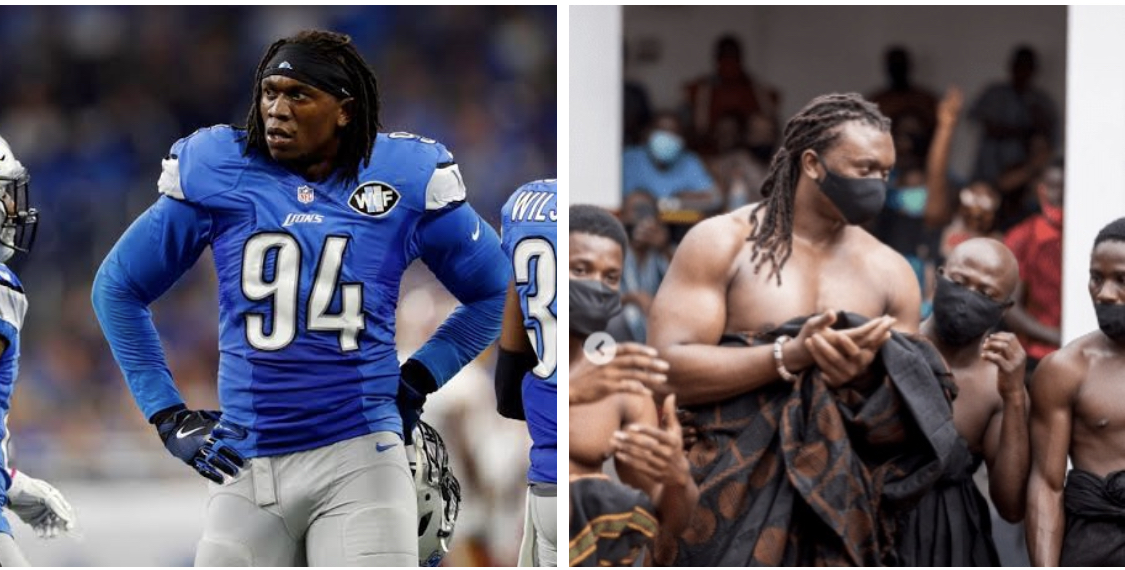 NFL star Ezekiel “Ziggy” Ansah has been installed as a development chief by the Akuapem traditional council in his home country of Ghana. The elaborate ceremony was held in the town of Akuapem in the Eastern Region last weekend, MyJoyOnline reports. 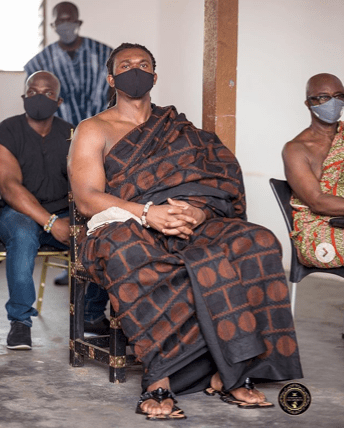 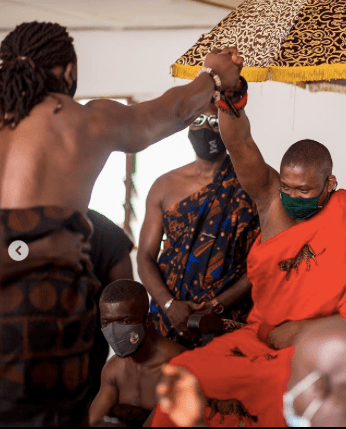 Ansah, who had his Junior and Senior High School education in Ghana before heading to the United States for college; pledged to build a sports academy for the youth of Akuapem. After the initiation ceremony, the 31-year-old expressed his gratitude; and promised to play his part in unearthing and supporting sporting talent in Akropong-Akuapem.

I see this as an opportunity to reconnect with my history and heritage to give back to the community where I came from,” he said. “The are a lot of sporting talents in Akropong-Akuapem; and I intend to harness them all to the benefit of the people and Ghana as a country.”

Although Currently a free agent, Ziggy Ansah has been a long-time advocate for the introduction of football in Africa; as well as hosting some games on the continent. In 2016, the defensive end, who was then with the Detroit Lions, said on the team’s official website; “I would love to see a game in Africa. That would be good, and I think there’s a lot of potential back in Africa. I know that one day the NFL will have a game out there just like we do in London.” 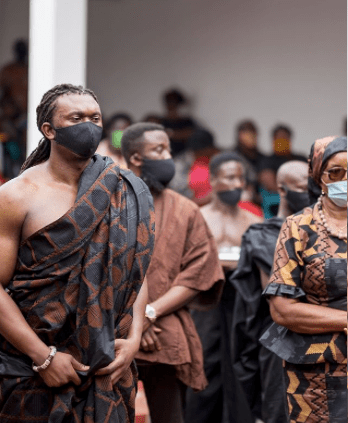 Ansah enrolled at Brigham Young University in Utah on an academic scholarship in 2008 and played for the BYU Cougars football team. He was drafted by the Detroit Lions with the fifth overall pick in the first round of the 2013 NFL Draft. He moved to the Seattle Seahawks on a one-year deal in 2019.