Nick Cannon announces that his 5-Month-Old Son Zen, has died of Brain Cancer 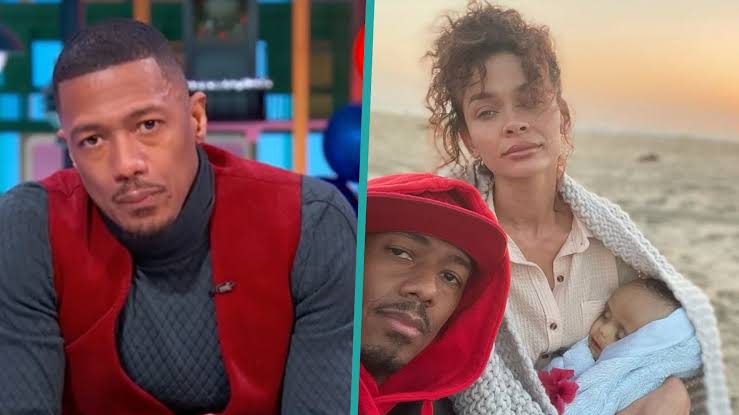 Thoughts and prayers up for the Nick Cannon family as they mourn this very painful loss. 41-year-old Actor and TV personality, Nick Cannon has announced on The Nick Cannon Show on Tuesday, that his youngest son, 5-month-old Zen, has died of brain cancer and a subsequent tumor. Nick Cannon and Alyssa Scott welcomed Zen In June 2021, making him Cannon’s seventh child. 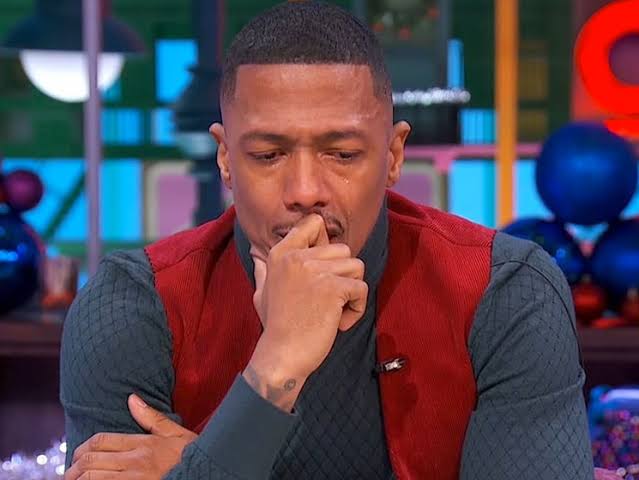 “Over the weekend I lost my youngest son to a condition called hydrocephalus that is pretty much a malignant, midline brain tumor — brain cancer,” he said on his show. According to the Mayo Clinic, Hydrocephalus “is the buildup of fluid in the cavities (ventricles) deep within the brain. The excess fluid increases the size of the ventricles and puts pressure on the brain.”

“I always noticed he had a cough and so I wanted to check it out,” he said. “He had this interesting breathing and by the time he was two months I noticed he had this nice sized head too — a Cannon head. We didn’t think anything of it. But I wanted to take him to the doctor for his sinus and breathing. We thought it would be routine.”

But the family soon unfortunately found out it was not a routine visit and that Zen had fluid building in his head and it was a malignant tumor. So, the baby had brain surgery and a shunt to drain the fluid.

Things got worse for Baby Zen

However, according to Cannon, things took a turn for the worse at Thanksgiving.

“Ultimately, it was cancer in the brain and the tumor began to grow a lot faster. And so we knew that time was…,” he began before getting choked up. “This weekend I made a valid effort to spend the most quality time I could spend with Zen. We woke up on Sunday — I got to spend the weekend with him — and I woke up on Sunday and was like, ‘I feel like I want to go to the water.’ We got a chance to go to the ocean.” And that as sadly the last time he held his son. “I didn’t know how I was going to handle today, but I just wanted to grieve with my family,” he told viewers, adding that he’s at work so soon after because this is all he knows, calling the episode a “special show dedicated to my beautiful son, Zen.”

Following the sad turn of events, Cannon will be taking some time off. A source says that his show “was scheduled to have two show tapings on Monday, including a live show. Those were both unexpectedly canceled on Sunday and a pre-taped episode was aired on Monday instead.”

An additional source close to production of the show also say that; “the crew and studio audience were all shocked by the devastating news.” The source says they were all “unaware of the tragic and extremely personal announcement Nick was going to make about the loss of his youngest child, Zen, during the live show this morning.”