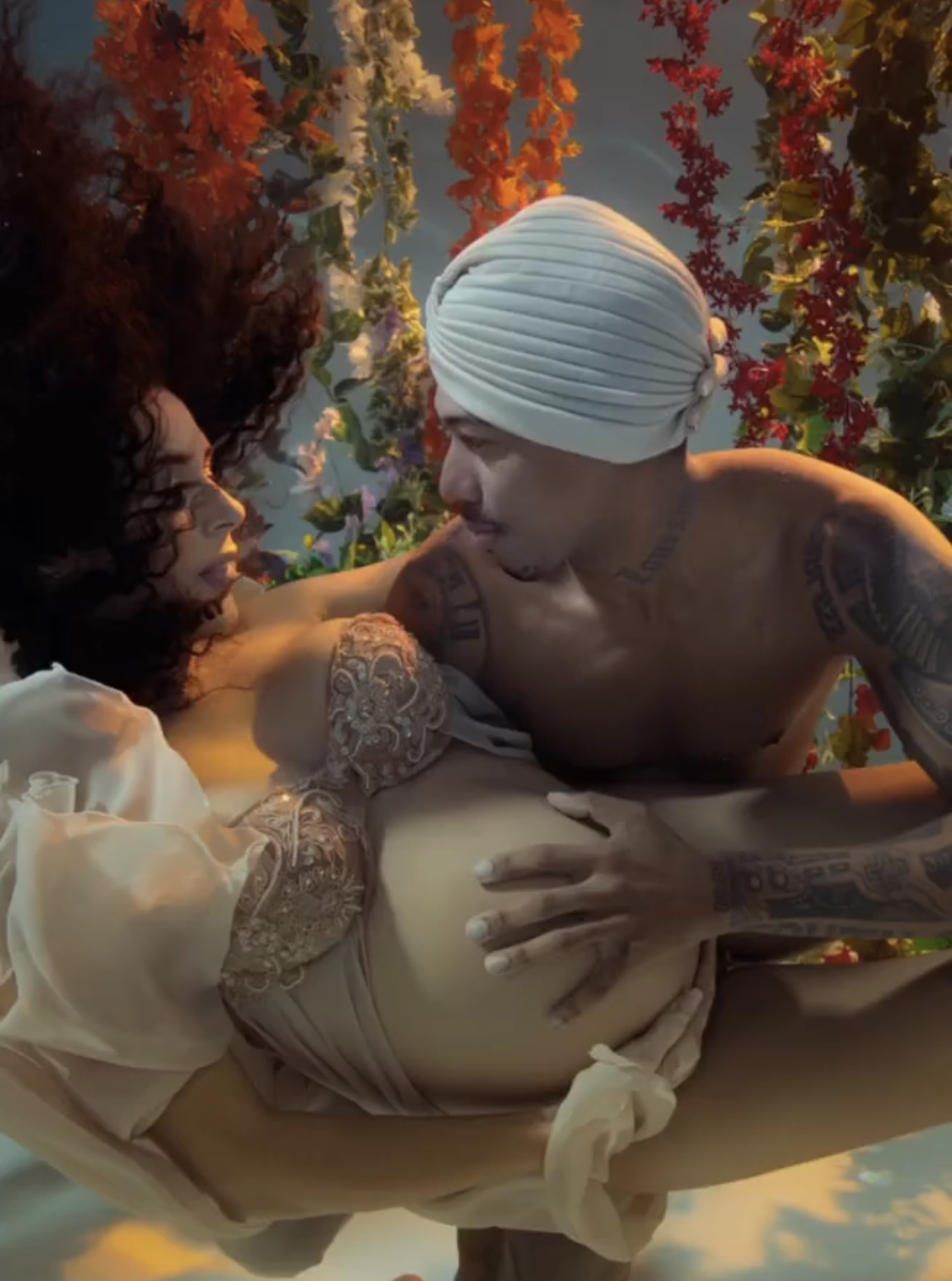 2020 has been a year of babies for several black celebrities, from making babies to welcoming babies and Nick Cannon just received his baby bundle. 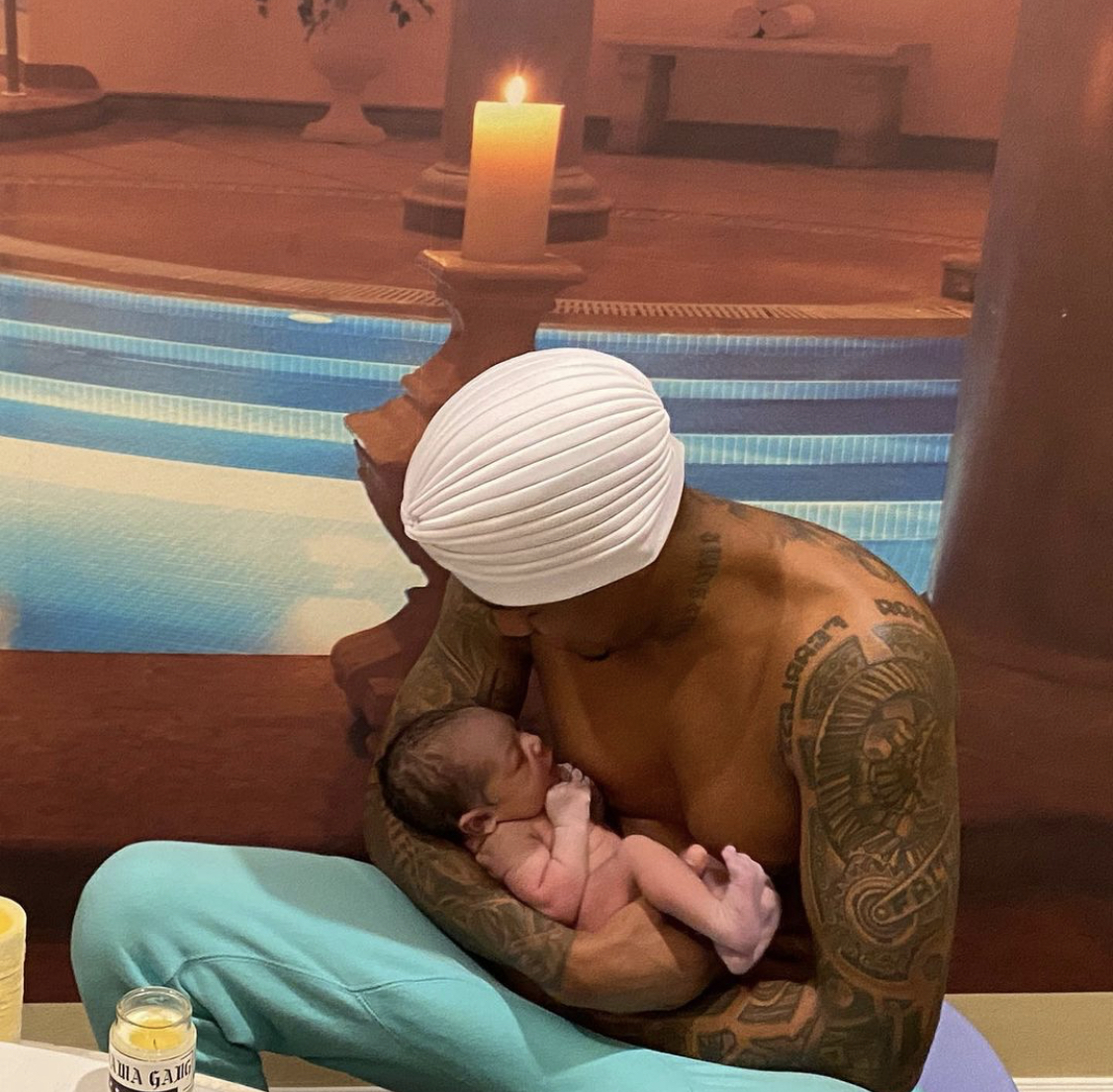 “The best gift ever ♥️ we have been surprised with… A GIRL!!!!! ?Powerful Queen Cannon? came this week perfect timing for Christmas,” Brittany Bell wrote on Instagram.

Brittany also shared that her daughter’s’ delivery was an all-natural water birth and Nick was her “rock” throughout it all. 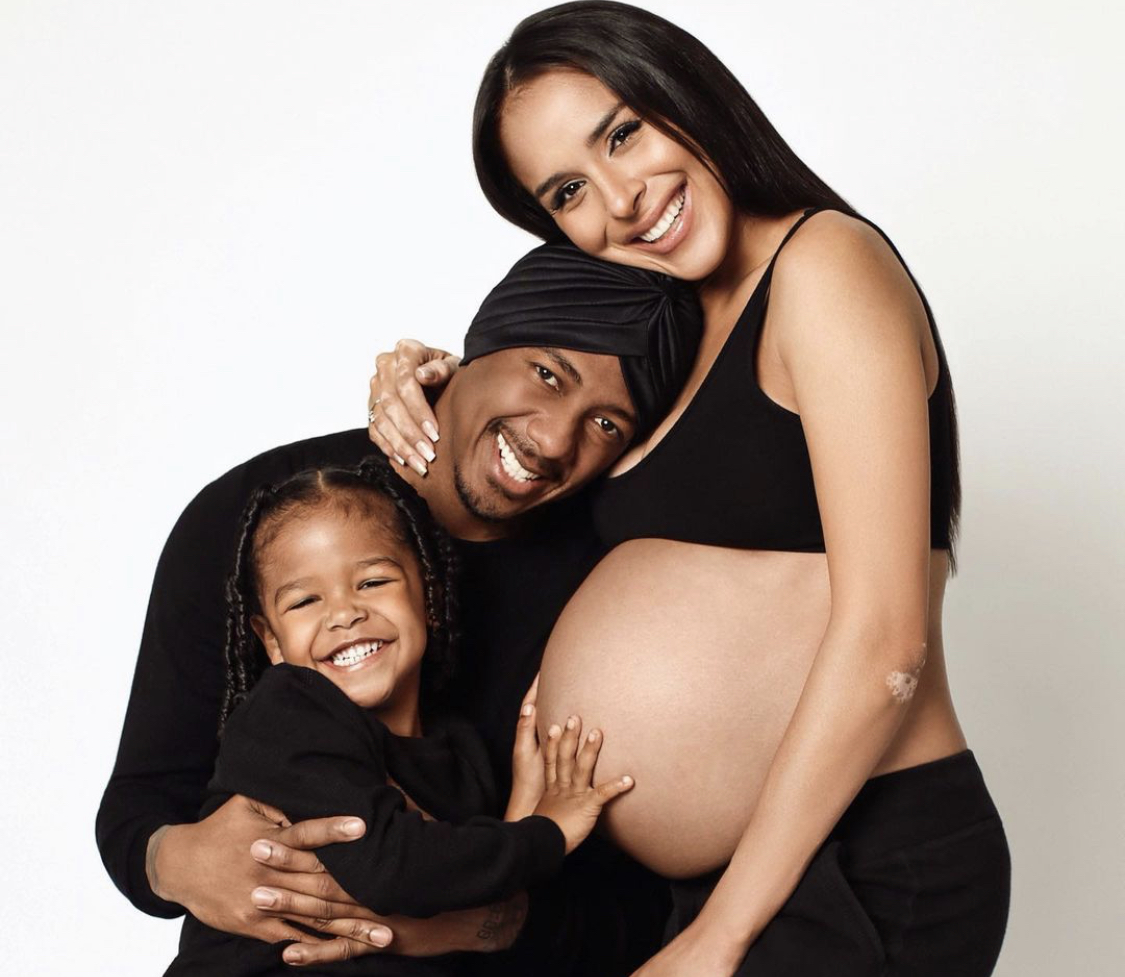 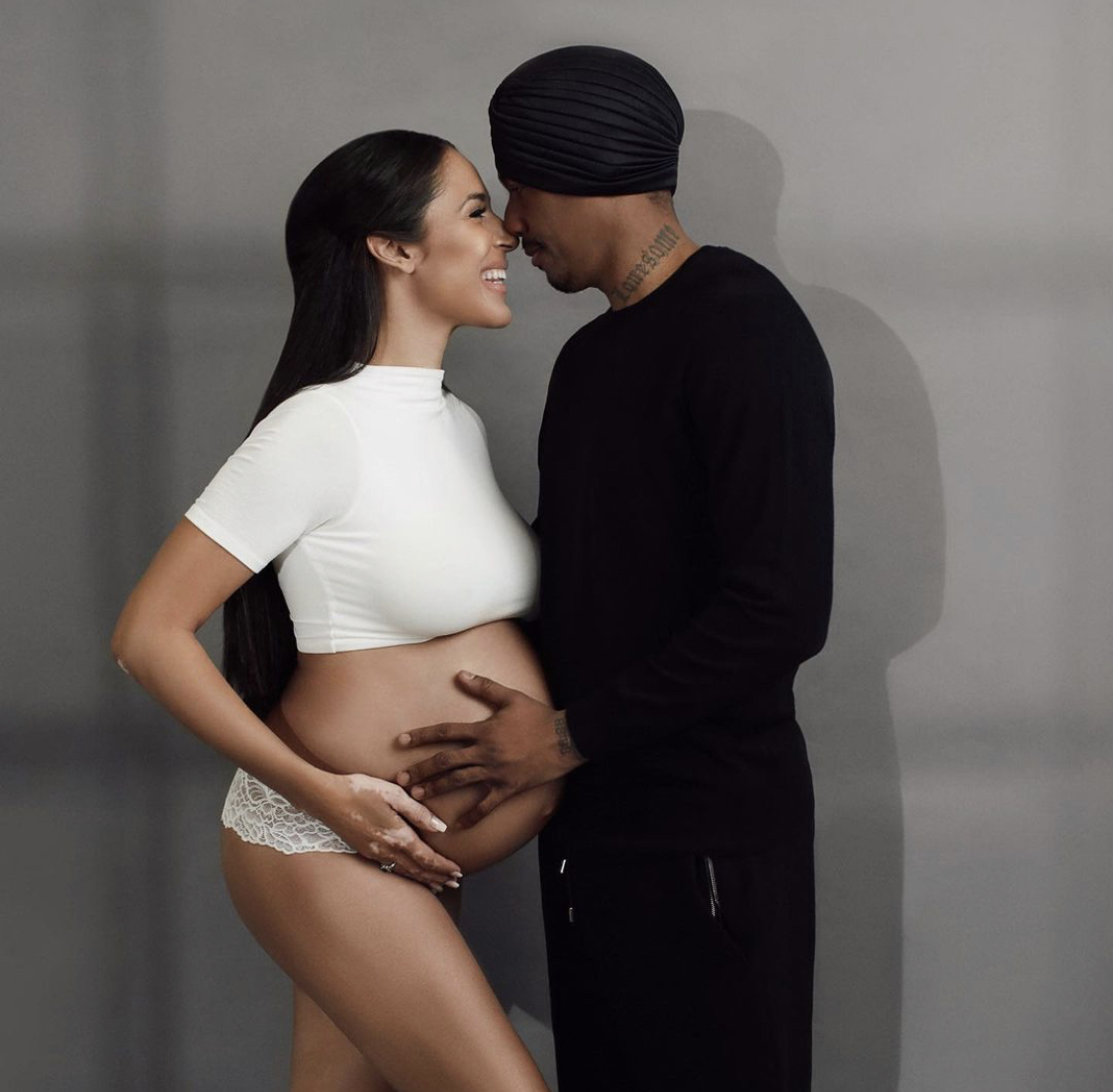 Prior to their daughter’s birth, Nick and Brittan previously celebrated baby Powerful Queen’s impending birth with a Blessingway ceremony attended by friends and family and their 3-year-old son, Golden Cannon.

Nick and Brittany are presumably not together and just peacefully co-parenting. Cannon, 40, previously said that he does not believe not in marriage. Why? Well because he’s “not good at it.”

“I don’t believe in marriage anymore,” he previously told Entertainment Tonight. “My mindset has changed. I have done that. I don’t like doing things that I am not good at.”

“If you jumped out of a plane on time and it did not work out — you would not do it again, would you?” he explained, adding, “I barely survived. Why would I jump out of the plane again?”