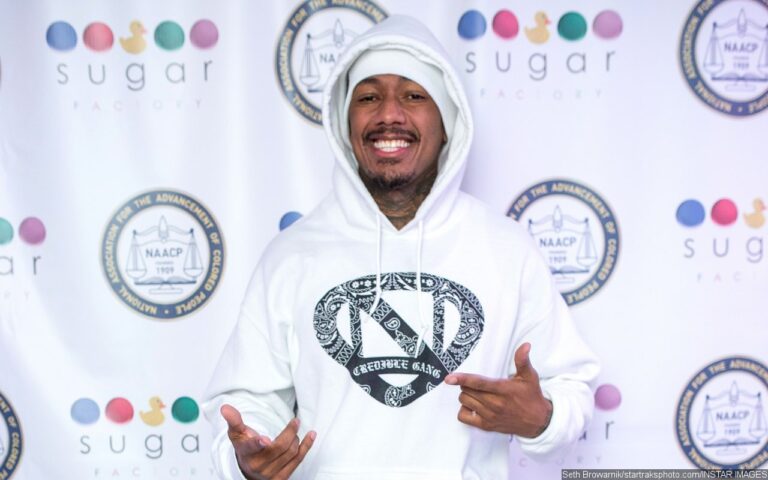 Nick, who’s expecting his 8th child with his girlfriend, Bre Tiesi; already has six children. Their names are; Moroccan and Monroe,10, with ex-wife Mariah Carey. Golden, 4, and Powerful Queen, 1, with Brittany Bell. And with ex-girlfriend Abby de la Rosa, he has 10-month-old twins Zion and Zillion.

Zen, his seventh child with model Alyssa Scott; was diagnosed with a brain tumor at the age of five months and died in December 2021.

On Tuesday, May 17; Nick Cannon told E! News Daily Pop that he is not “looking to populate the Earth completely.”

“I don’t know if I would’ve designed it this way; but it’s one of those things when you’re blessed with the gifts of children. And as we all know; I’ve been through so much. I find solace. I find peace in my children and I find purpose.” He said. “So, I’m not out here looking.

“I already went and got my vasectomy consultation,” he added. “I ain’t looking to populate the Earth completely; but I’m definitely looking forward to taking care, and loving all the children that I currently have.”

The 41-year-old, admitted earlier this year; that he felt guilty for not spending more time with Zen before his death.

“One thing that keeps me up at night; there’s this heavy, heavy guilt; with the fact that I didn’t get to spend time like I really wanted to with Zen.” He said on his talk show with Dr. Laura Berman.

“Those children yearn for more and I can only give so much.”

“I walk around with a backpack full of guilt; but at least I know that the harder that I work, it makes the guilt easier to deal with.