Nick Cannon Confirms That He Has More Children On The Way 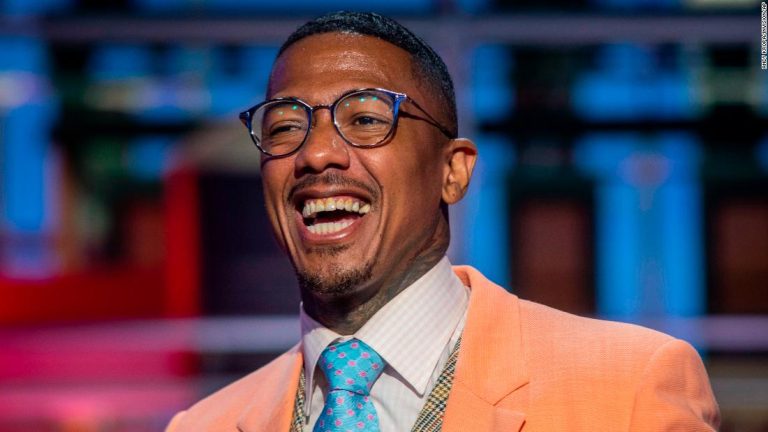 Cannon told Revolt’s Drink Champs in October 2021 that he would try to remain celibate until 2022, after the birth of his seventh child. In January, however, the Wild ‘N Out host revealed on his morning talk show, Nick Cannon, that he is expecting another child with model Bri Tiesi.

On Tuesday’s episode of the Lip Service podcast, Nick Cannon was questioned about rumors that he is expecting three more children.

Cannon joked: “When you say on the way, what count are you at? Let’s just put it this way, the stork is on its way.”

“If you thought it was a lot of kids last year,” he added.

Nick Cannon did not say how many children he is expecting, but in 2021 he had twins with DJ Abby De La Rosa and a son with Alyssa Scott. Cannon also has two children with model Brittany Bell and twins with Grammy-winning singer Mariah Carey.

Cannon revealed in January that his therapist had suggested celibacy after he talked about his eighth child with Bri Tiesi last year. He told the Lip Service podcast that he ended his celibacy in December after the death of his son, Zen, who died of a brain tumor at the age of 5 months.

According to Nick Cannon, “I didn’t even make it to January. I was supposed to make it to the top of the year. Then obviously I started going through some stuff. I got depressed with the loss of my son. So in December, everybody saw I was so down. So everybody was like, ‘Let’s just give him a little vagina, and that’s gonna cure it all.'”

He continued: “I fell victim to it ’cause I was in a weak state. So December, especially right before Christmas, I started fucking like crazy. So I broke the celibacy. But I was probably celibate for a month and a half strong. I was trying to do it. I had a new show, new energy, I was dealing with a lot.”

Cannon has spoken about his growing family in the last few months. During an interview on E! News Daily Pop last month, he told hosts Justin Sylvester and Loni Love that he wants to focus on the children he already has and that he has had a vasectomy consultation.

Cannon told Dr. Laura Berman on her podcast The Language of Love in February that he didn’t have the “bandwidth” for any more children. The Masked Singer host also admitted on the podcast that he felt “heavy, heavy guilt” for not spending enough time with all of his children, especially Zen, before his death.