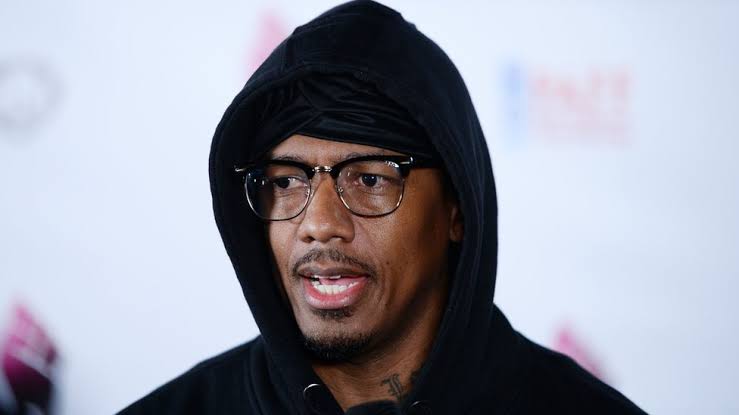 Nick Cannon has been forced to take a break from taping the next season of The Masked Singer; after testing positive for COVID-19, with When They See Us star Niecy Nash temporarily filling in for him.

A spokesperson for Cannon confirmed the news to Billboard. The update was first reported by Variety, which noted that the upcoming fifth season of the hit Fox reality singing competition; additionally will feature Nash taking on hosting duties when producing begins on Thursday (Feb. 4). 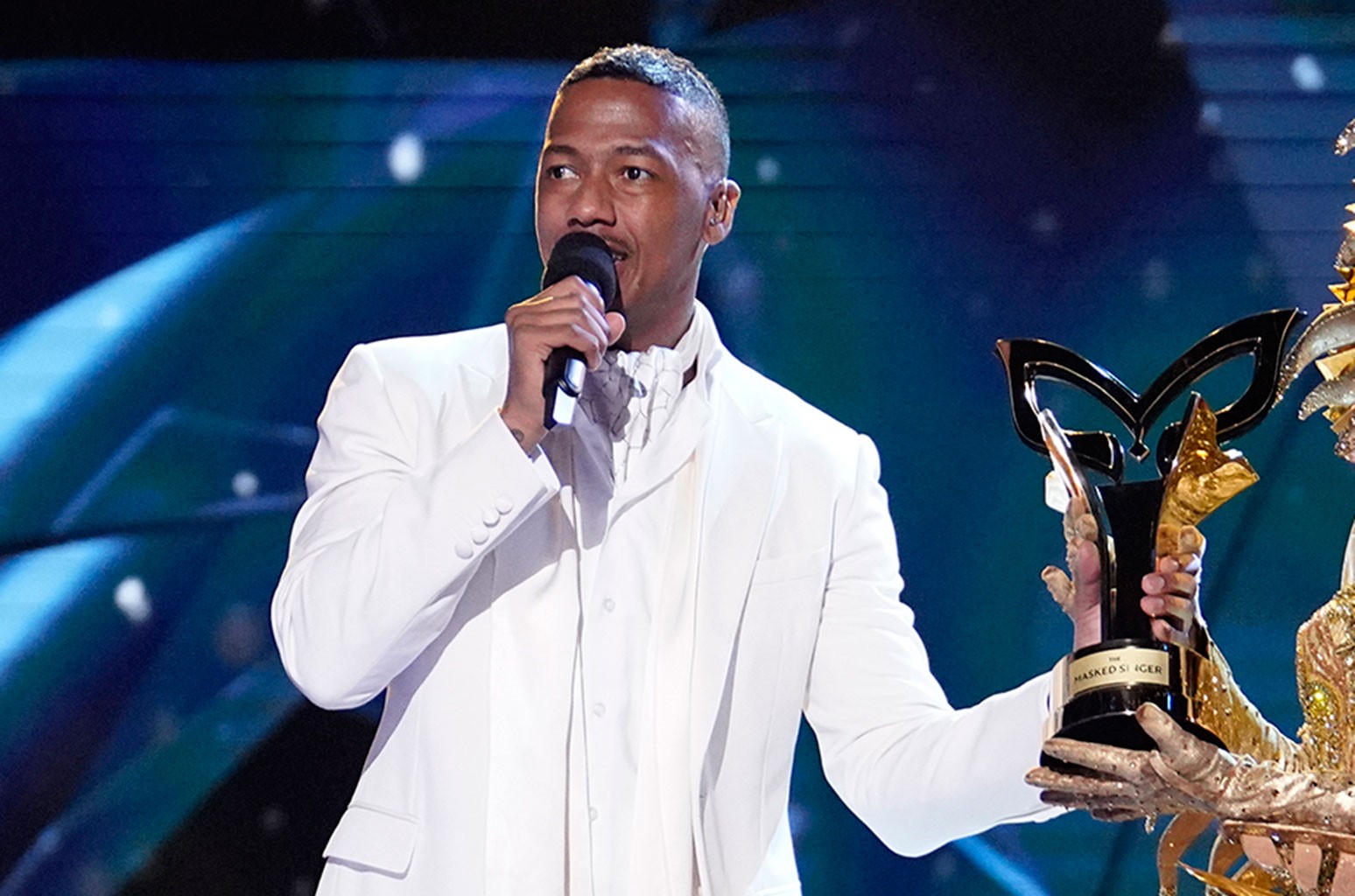 According to the report, Nash will host the show until Cannon; who is currently reportedly resting in quarantine; is ready to get back to work, which Fox expects will be later in the season. The upcoming run of Singer is slated to premiere in March with returning judges; Jenny McCarthy Wahlberg, Nicole Scherzinger, Ken Jeong and Robin Thicke.

The show, in which panelists try to guess the identities of celebrities singing in highly elaborate and colorful, full-body costumes; is scheduled to return next month. Cannon, as one of the executive producers, shared a 2020 Emmy Award nomination for Outstanding Competition Program.