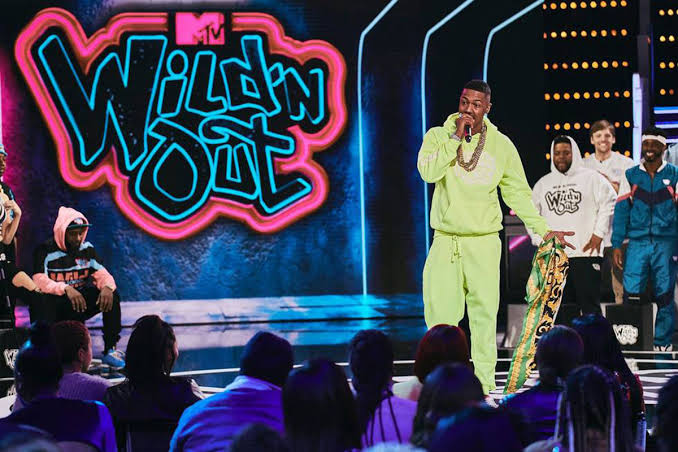 Months after ViacomCBS severed ties with Nick Cannon following his Anti-Semitic statements regarding the Jewish community; which many have deemed as controversial, and we reported that Nick planned to sue the company for $1.5 billion; Nick Is reportedly returning to his show; “Wild ‘N Out” 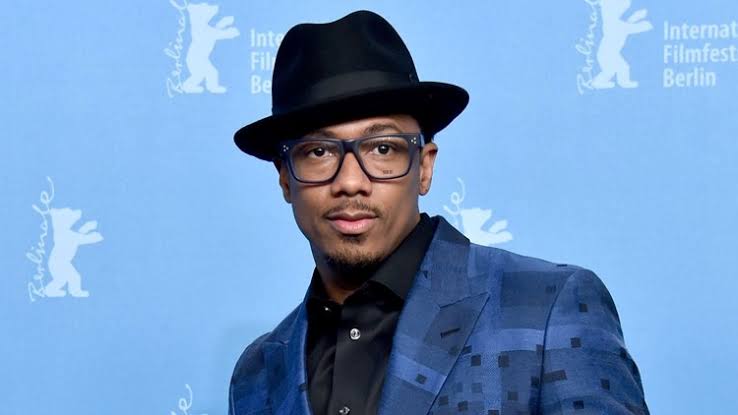 Nick Cannon and ViacomCBS are restoring their partnership after the TV host apologized for anti-Semitic; comments that led to his termination last year.

Nearly seven months after cutting ties, the company announced the VH1 sketch-comedy series; “Wild ‘N Out” will resume production with Cannon as host.

In a statement to USA TODAY Friday, MTV Entertainment Group said Cannon has “taken responsibility for his comments” and “worked to educate himself” through conversations with Jewish leaders.

“I want to assure my Jewish friends, new and old, that this is only the beginning of my education,” Cannon said in his public apology last July. “I am committed to deeper connections, more profound learning and strengthening the bond; between our two cultures today and every day going forward.”

Cannon came under fire for a controversial discussion on his “Cannon’s Class” podcast with Richard “Professor Griff” Griffin; a former member of Public Enemy who was fired for making anti-Semitic remarks in 1989. During the discussion, Cannon promoted anti-Semitic conspiracy theories and praised Nation of Islam leader Louis Farrakhan. 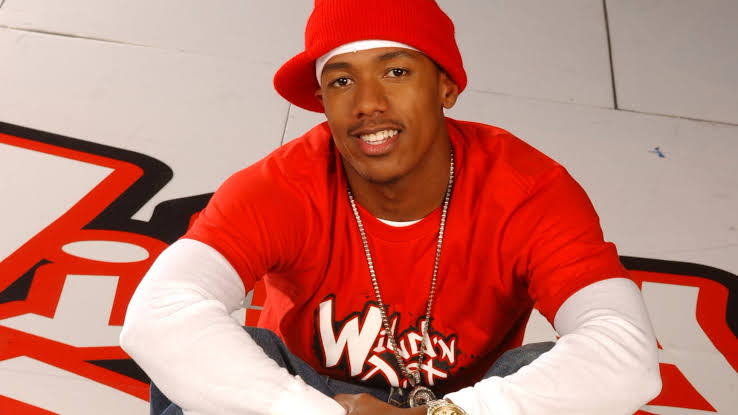 His discussion was removed by YouTubefor violating the platform’s “policy on hate speech.” The Southern Poverty Law Center recognizes Nation of Islam as a “hate group.”

ViacomCBS fired Cannon and immediately condemned his remarks, saying  it “denounces all forms of anti-Semitism.

Nick Cannon Confirms That He Has More Children On The Way