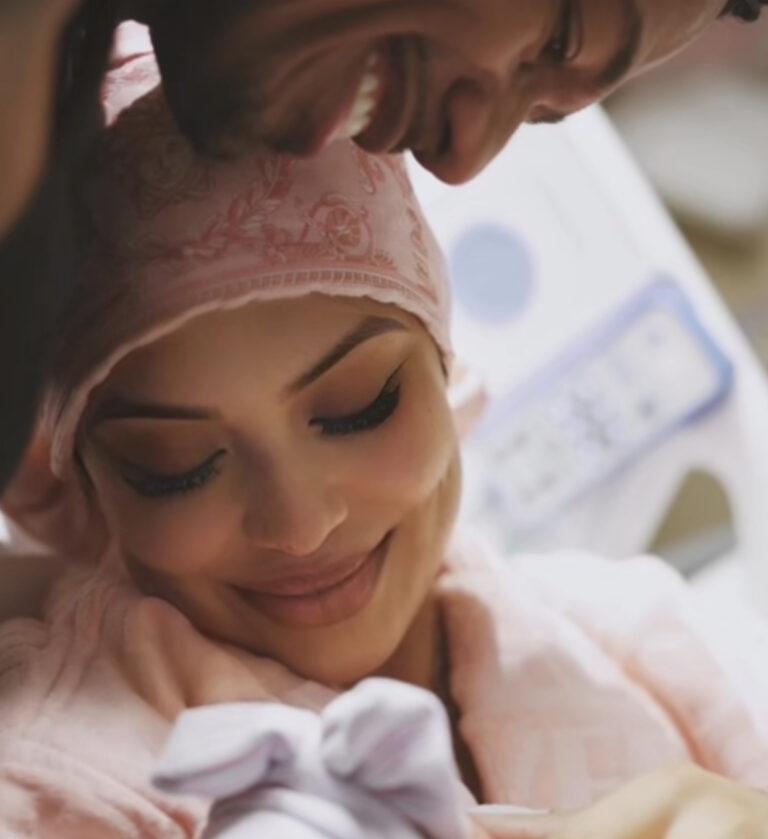 More than a year after welcoming twin sons Zion and Zillion with Nick Cannon, Abby announced that their baby girl, Beautiful Zeppelin Cannon, has arrived making Cannon’s children 11. However the 12th child with Alyssa Scott is on the way.

“11/11/2022 A BEAUTIFUL DAY for ‘BEAUTIFUL ZEPPELIN CANNON’ to arrive!” he wrote on his Instagram Nov. 12, alongside a photo of Abby cradling the newborn as he looks at the infant happily. “Mommy @hiabbydelarosa you make it ALL look so easy and effortless but I am forever indebted to your tireless work of constant dedication, diligent effort and selfless love that you give to our children and myself.”

He continued, “Beautiful is privileged to have such a Loving and Spiritually inclined Mother. Your resilience and strength doesn’t go unnoticed. Watching you smile through the world’s madness and my constant craziness is so impressive. Not a day goes by that I am not filled with gratitude for all your care, words of affirmation, kindness and inspiration. Thank you!! If I don’t say it enough! You are the definition of steadfast and virtuous and it is my continued duty to make you and our children feel valued and protected every single day!”

Nick also revealed his newborn daughter’s nickname. “BEAUTIFUL ZEPPELIN aka BZC aka BIZZY B! Get ready because the world is yours!” he wrote. “Daddy loves you!!”

Abby gave birth three days after she confirmed on Instagram that Nick fathered her third baby and also after model Alyssa Scott announced she is pregnant with her second child with Nick, his 12th overall. The pair’s first child, son Zen, passed away last year at age 5 months from a brain tumor.

The birth of baby Beautiful also comes after Cannon announced he welcomed his 10th child, Rise, third with Brittany Bell. (He had also welcomed his ninth child, Onyx, his first with LaNisha Cole, two weeks earlier).