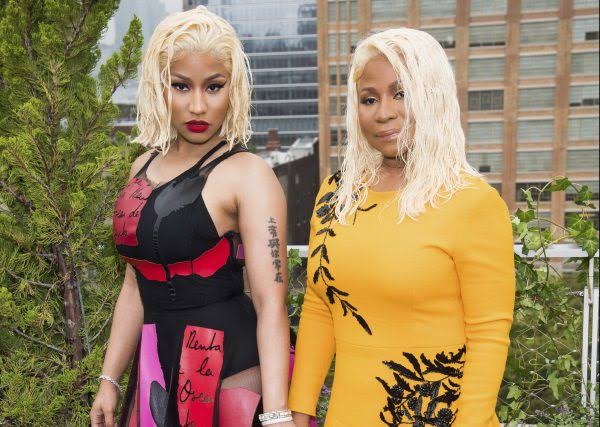 As we previously reported, Robert Maraj, the father of Nicki minaj, was killed weeks ago by a hit and run driver and now his enstranged wife is seeking justice as she files a lawsuit. Carol Maraj has filed a $150 million wrongful death suit against Charles Polevich, 70; the man accused of killing Robert Maraji in a hit-and-run crash last month, reports Newsday.

Polevich is accused of striking Robert 64, on Long Island on 12 February and driving off without calling 911. 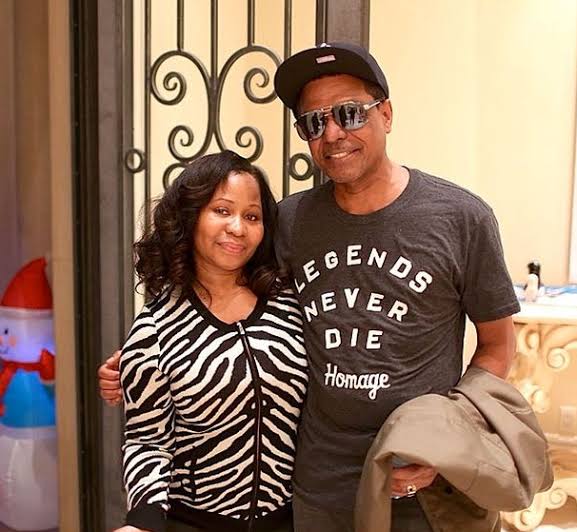 As previously reported Polevich turned himself in and has been charged and arraigned on two felonies, leaving the scene of an incident; involving the death of a person and tampering with or suppressing physical evidence, reports TMZ.

The elderly man is accused of trying to hide the evidence of his crime by “avoiding intersections” and then concealing the damaged car; in a detached garage. He is also accused of standing over Robert Maraj and asking if he was “ok” before fleeing the scene.

Carol Maraj is being represented by Civil Rights Attorney Ben Crump who said that Polevich was “negligent, reckless and careless.”

“He was not only irresponsible and negligent but more concerned about running away and hiding than seeking help,” said Crump. “Polevich’s behavior was criminal, cowardly, and immoral. We will hold him responsible for his reckless actions that led to Robert Maraj’s death!

Ms. Carol told Newsday last month that she was “very, very, very happy” about Polevich’s arrest and said all of Maraj’s children; “are pleased” that the alleged culprit was caught. Her lawsuit notes that she experienced; “economic losses and incurring various expenses, among other damages.”