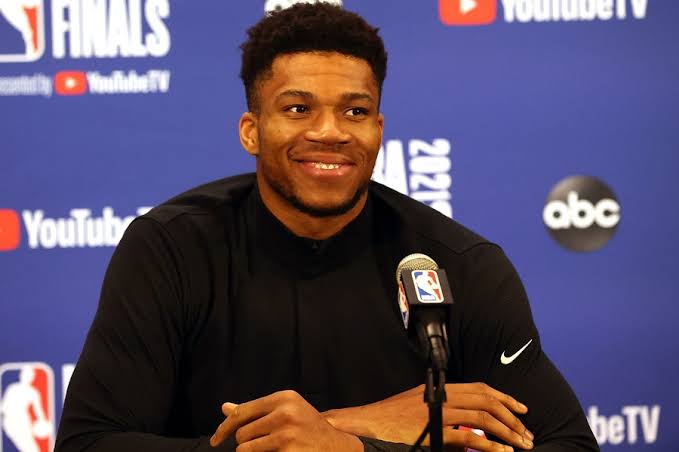 Just Fresh after winning the NBA championship with the Milwaukee Bucks and securing the Most Valuable Player (MVP) Award, Giannis Antetokounmpo is winning in his entrepreneurial portfolio, as Major League Baseball (MLB)’s Milwaukee Brewers have announced that the NBA MVP has purchased a stake with the ball club.

NOW I JUST HAVE TO WORK ON MY SWING!! 😂😂 #NEWBEGINNINGS⚾️ @BREWERSPIC.TWITTER.COM/PRIBV4AVF9

Brewers Chairman and Principal Owner Mark Attanasio introduced the Milwaukee Bucks superstar at a press conference last week as a new member of the team’s ownership group. The announcement was made at American Family Field.

“The city of Milwaukee means so much to me,” Antetokounmpo said. “I am honored to be joining the Brewers ownership group to further my commitment and dedication to this great community. I take great pride in my city and I’m excited about what we can build together.”

GIANNIS ANTETOKOUNMPO HAS JOINED THE CREW!

THE TWO-TIME MVP IS OFFICIALLY PART OF THE MILWAUKEE BREWERS OWNERSHIP TEAM. THANK YOU, GIANNIS, FOR YOUR COMMITMENT TO OUR TEAM AND MILWAUKEE!
@GIANNIS_AN34 | #THISISMYCREWPIC.TWITTER.COM/3XRK2YNHRP

With the purchase of a stake in the Milwaukee Brewers, Antetokounmpo becomes the first new individual investor; to be added to the Brewers ownership group since Attanasio purchased a controlling interest in the Brewers back in 2005. 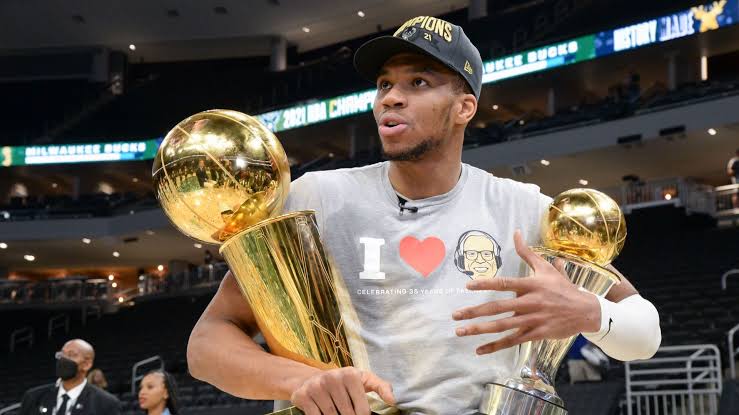 “We are honored to have Giannis join our team of Milwaukee Brewers investors,” Attanasio said. “Giannis is a great athlete, a world champion, and a true local hero with international renown.”

Antetokounmpo follows in the footsteps of another sports champion who plays a different sport but bought into an MLB team in the same year he won a championship. Last year in July, after winning the Super Bowl with the Kansas City Chiefs, Patrick Mahomes became a part-owner of the Kansas City Royals.