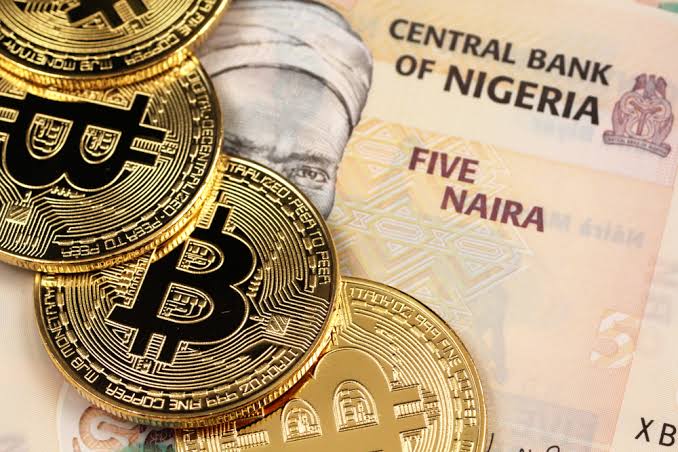 Crypto currency is gradually leading the financial world and Africa is not left behind; Nigeria has emerged the second largest bitcoin market. 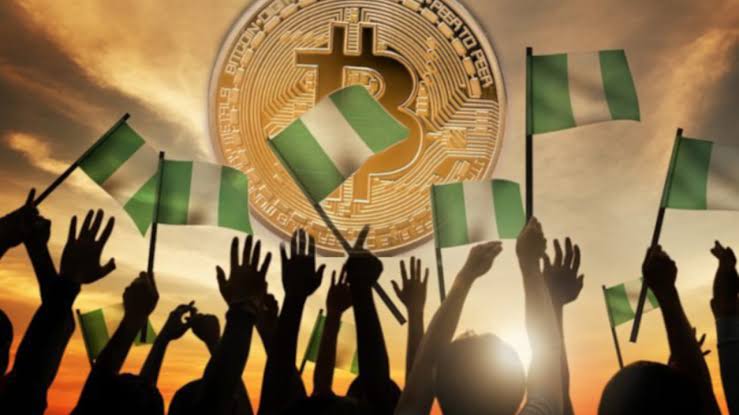 The West African nation and Africa’s biggest economy trails only the United States on Paxful; a leading peer-to-peer bitcoin market place. The sharp rise in btc trade, particularly in 2020; has been attributed to the lockdown and the “End SARS” protest across Nigeria.

During the End SARS protests, the Nigerian authorities accused some foreigners and members of the Nigerian diaspora of funding the protest. And in the government’s quest to end the demonstrations, the Central Bank of Nigeria instructed private banks; to freeze several organizations’ and individuals’ accounts to stop the flow of funds supporting the protests, according to Human Rights Watch. 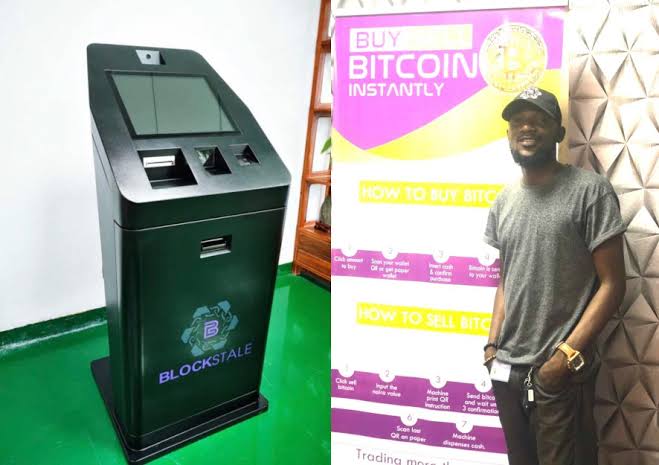 To bypass the restrictions, the protesters switched to using bitcoin in order to raise funds to sustain the pressure; on the federal government to act on police brutalities and other human rights abuses by the country’s security forces. The change to btc was in no small part due to explicit advice by Twitter CEO, Jack Dorsey; who supported the protest to the anger of certain officials of the Nigerian government.

According to Quartz Africa, bitcoin accounted for around 40% of the nearly $400,000 raised within a week.

The coronavirus-forced lockdown in Nigeria also saw the bitcoin trade skyrocketing, recording a 37% increase in new registrations. Paxful, which controls 52% of the bitcoin market worldwide, is the most popular btc platform in Africa and Nigerians make up a quarter of its customer base with 1.3 million registered accounts.