FIVE CELEBRITIES YOU THOUGHT WERE NIGERIANS! 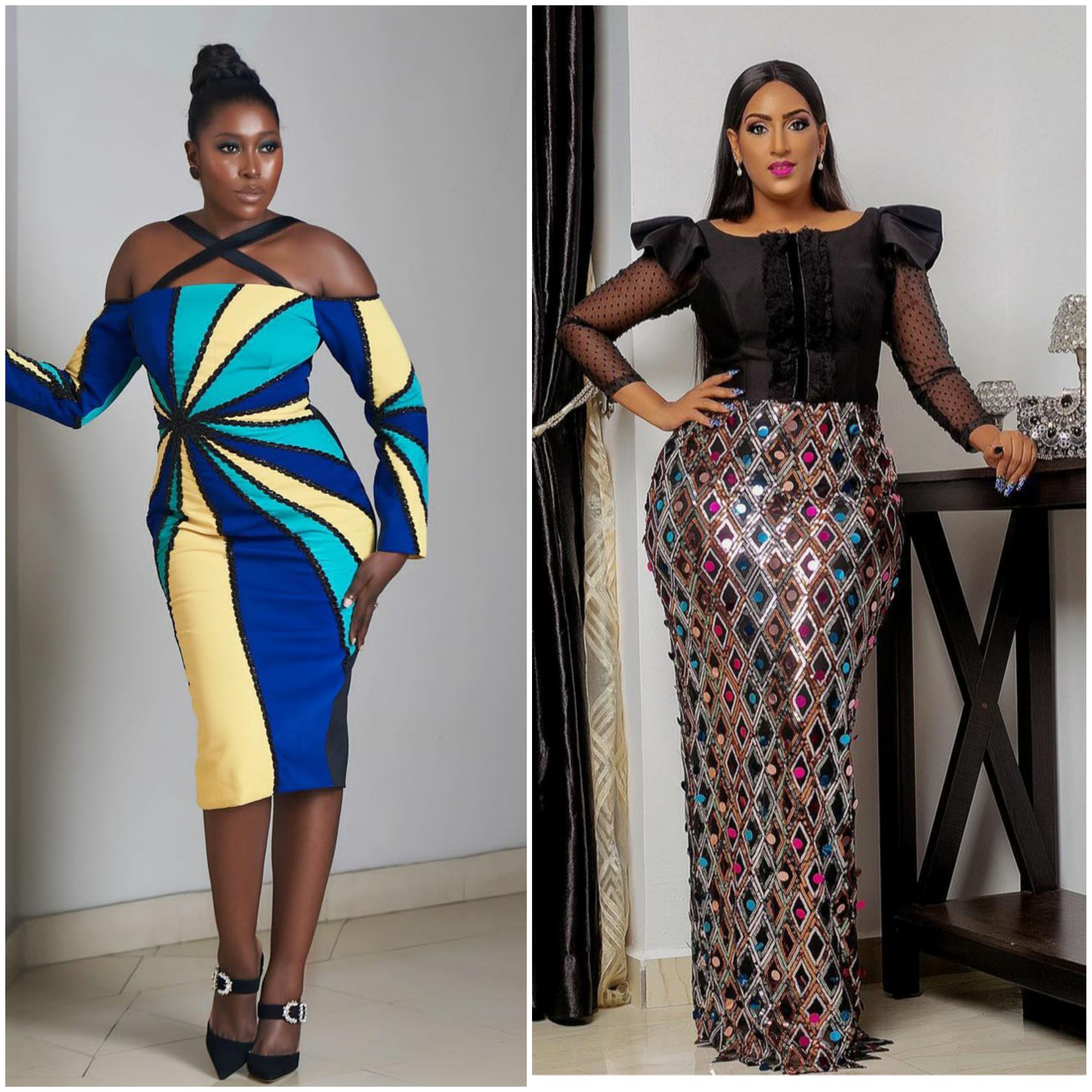 The Nigerian entertainment industry isn’t just the most thriving but the most successful and diverse in Africa.

The industry has welcomed a lot of talented actors and also succeeded in creating actors from other african countries and the world at large. This is simply why in the last two decades, we have seen several celebrities from other countries relocate and reside in Nigeria. The Nigerian entertainment industry are known for picking up unknown and upcoming talents, groom them and give them a safe home in the industry.

These artist and talents become comfortable with Nigeria; we’ve seen these celebrities blend in with the system and settle in as Nigerians. Some of them are either dating or married to Nigerians.

Some of these guys have stayed in the country for so long that many don’t even know that they aren’t Nigerians. A lot of people are confused on their nationality as they behave like Nigerians, eat nigerian food and even speak the languages fluently.

Here are 5 African Artist/ celebrities, you probably thought were Nigerians: 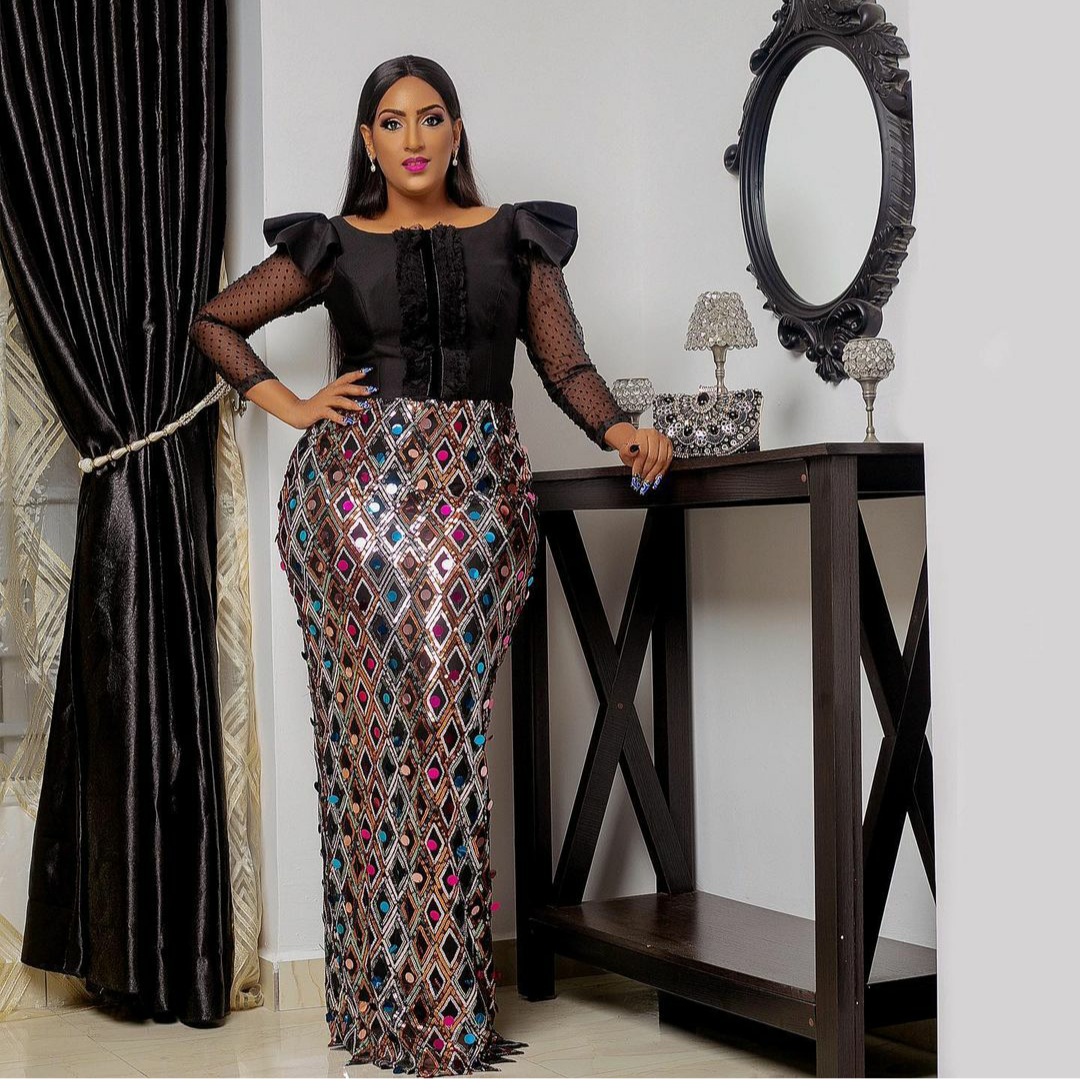 Juliet Ibrahim, lives in Nigeria and knows everything about Nigeria. A lot of people aren’t aware that Juliet Ibrahim is not a Nigerian. The actress with roots from Ghana, Liberia, and Lebanon is one the most successful actress from Ghana. Ibrahim’s success story cannot be written without mention the Nigerian entertainment industry. She has gotten lots of endorsements in Nigeria. Vimbai Mutinhiri became popular in 2011 when she took part, in the Big Brother Africa reality show. Vimbai relocated to Nigeria after the show and stayed relevant via the Nigerian entertainment industry. The trained economist, became a host of 53 extra, an MNET Africa production and also became the presenter of African Magic Viewers Choice Awards (AMVCA), the biggest award show in Africa.

Vimbai did not stop at being a successful media personality, but got married to a Nigerian; this means she has become a full fledged Nigerian. 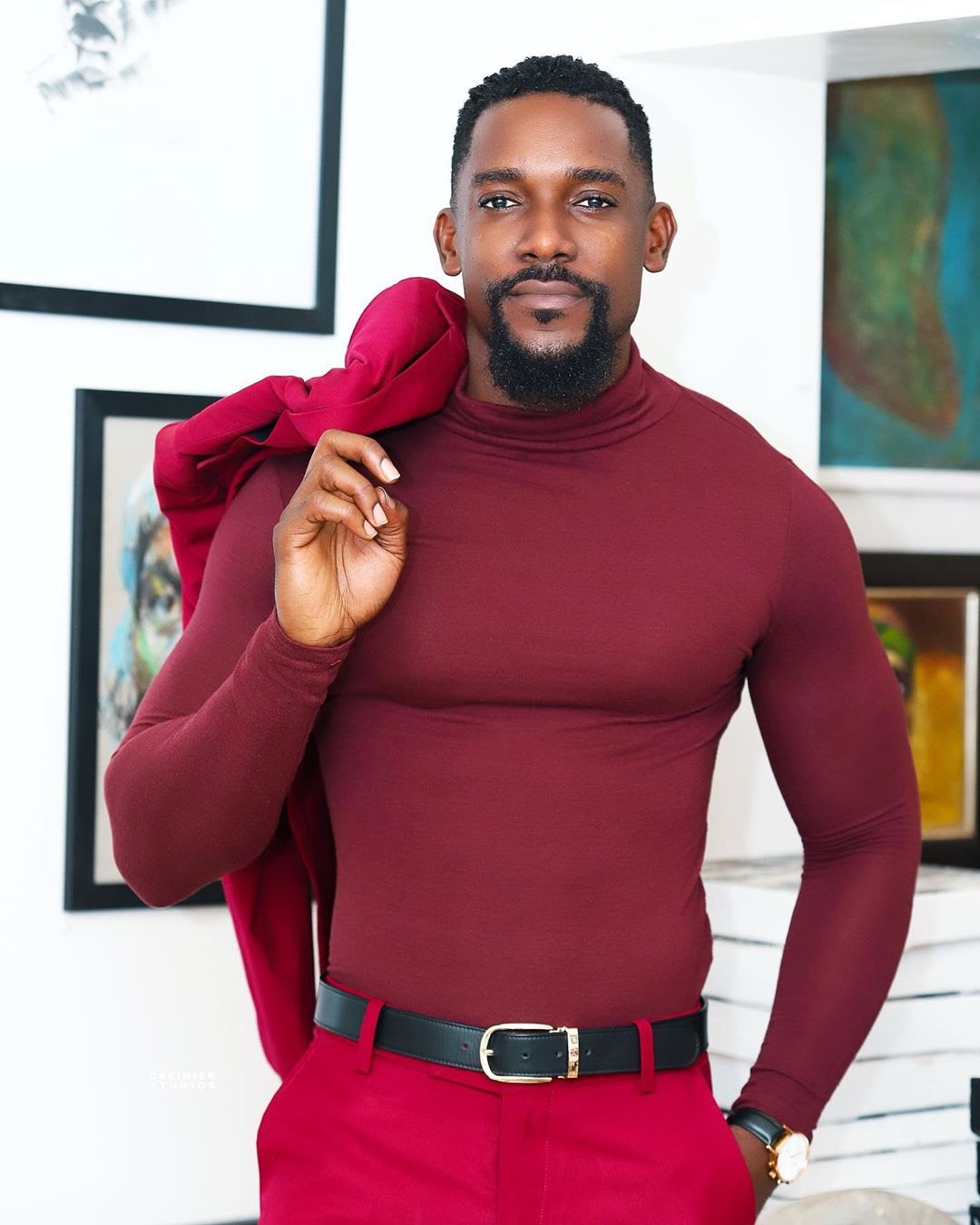 Mawuli Gavor stands out as one celebrity from another African country who has taken the front seat in the Nigerian entertainment industry and he is not planning to leave anytime soon. With just a few years of experience in the entertainment industry, the United States of America returnee has impressed many with his acting and presenting skills. 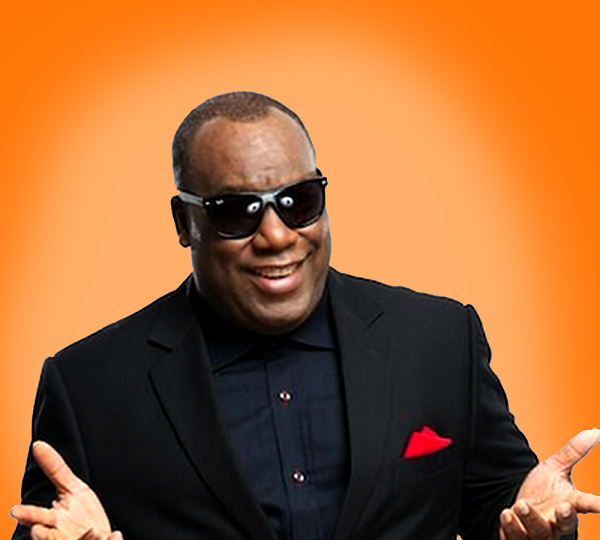 He became popular in the country for his role as one of the judges on Idols West Africa series. He was married to a Nigerian and they have three kids. Sadly, he passed away few months ago. 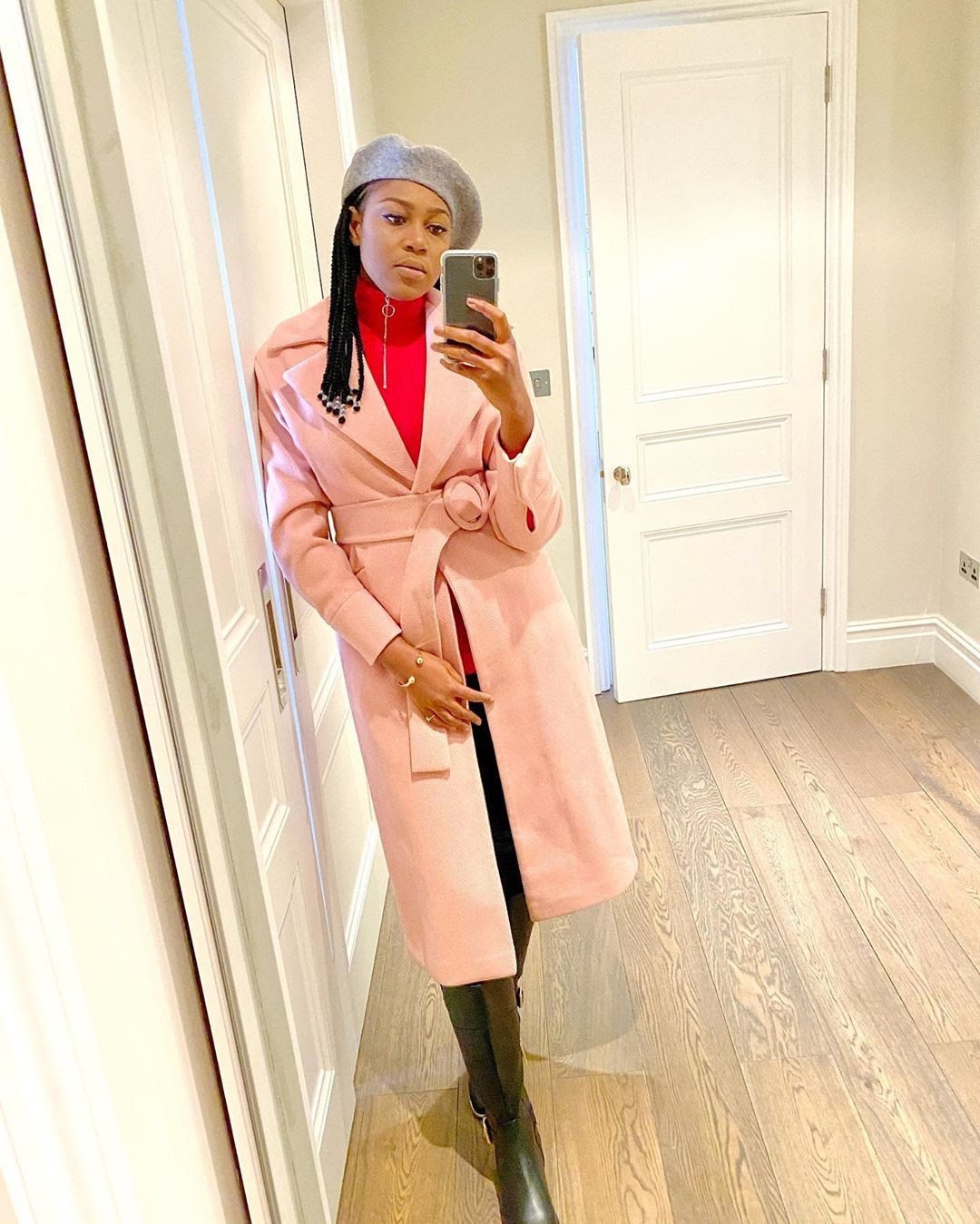 Yvonne Nelson is regarded as one of the biggest celebrities from Ghana. Yvonne’s popularity may have grown following her affiliation with the Nigerian entertainment industry. If you say the Ghana actress has more Nigerian movies to her credit than some celebs, then you just might be right. She also made the Nigerian News, when the rumours of Yvonne dating Iyanya, a Nigerian artist, filled the air.