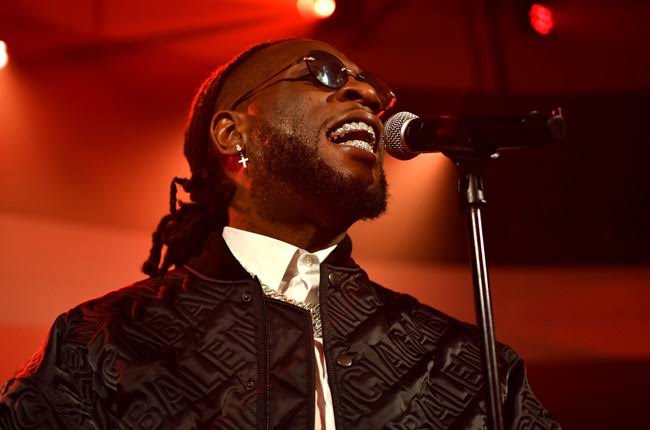 Popularly known as Burna Boy, Grammy award winning Nigerian singer Damini Ebunoluwa Ogulu has made history as the first African artist to achieve over 100 million streams on Spotify; according to a Swedish audio streaming and media services provider.

Burna Boy’s last three albums; ‘African Giant,’ ‘Outside’ and ‘Twice As Tall’; had each hit 100 million on the said platform according to local reports.

“@burnaboy is the first African artist to have three albums with at least 100 million streams each on Spotify (African Giant, Outside & Twice As Tall),” @chartdata tweeted. The news got the attention of Burnaboy’s fans and was greeted with excitement. In a reply tweet, one fan had spoken of the importance of the feat for representation and other African artists. 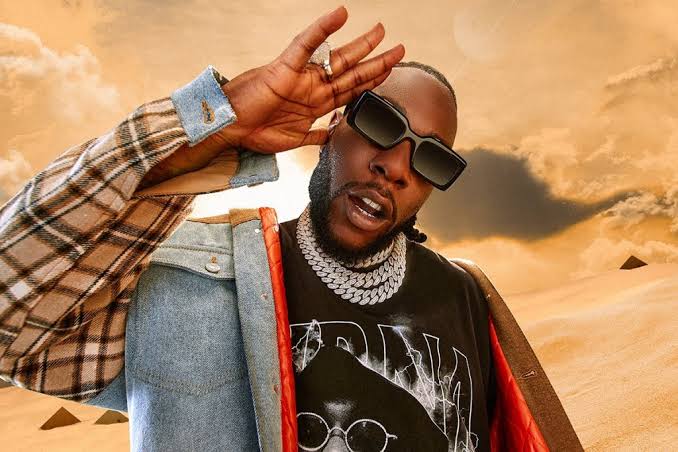 This comes barely a day after the mother of Burna Boy, and his manager, Bose Ogulu; was named as one of the 2021 International Power Players by Billboard.

Ogulu co-executive-produced, released and promoted the “Twice As Tall” album by her son Burnaboy.

Twice As Tall won best global music album at this year’s Grammy Awards. Bose Ogulu has set up a publishing company through Spaceship Collective to enable Africans; to own their own catalogs so that the authenticity of our stories, our glory, our culture is sustained, and we are empowered,” Billboard said of Bose.

This also comes after news that ‘Ye,’ a single off Outside had been certified gold in the US.