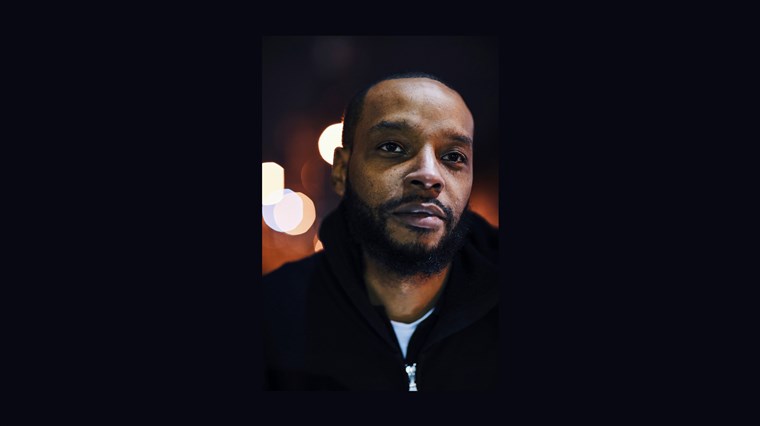 A black man, Nijeer Parks from New Jersey, who was misidentified by facial recognition technology, and spent 10 days in jail, Sue police and prosecutors.

On January 30, 2019, Nijeer Parks a 33 year old man, was informed by his grandmother, that an arrest warrant had been issued for him.

According to NBC NEWS, He was accused of shoplifting from a Hampton Inn gift store in Woodbridge and then clipping a police car as he sped off. But Parks said in early 2019 that he didn’t own a car and that at the time had never possessed a driver’s license.

Parks said he went to Woodbridge police headquarters on Feb. 5 to clear up the mistake and was arrested.

“As he had previously told the clerk, plaintiff told the interrogators that [he] had never had a driver’s license, that he had never owned a car, and that he had never even been in Woodbridge,” according to the lawsuit by Parks’ attorney, Daniel Sexton.

Sexton said all charges were dropped.

County prosecutors and jailers, Woodbridge police and the mayor are named as respondents.

A Woodbridge spokesman declined to comment Tuesday, claiming that no one from the township had been served with the lawsuit yet. Representatives for prosecutors and jailers didn’t immediately return messages seeking their response.

While use of facial recognition technology is growing, critics say algorithms struggle to distinguish faces of people with dark skin.