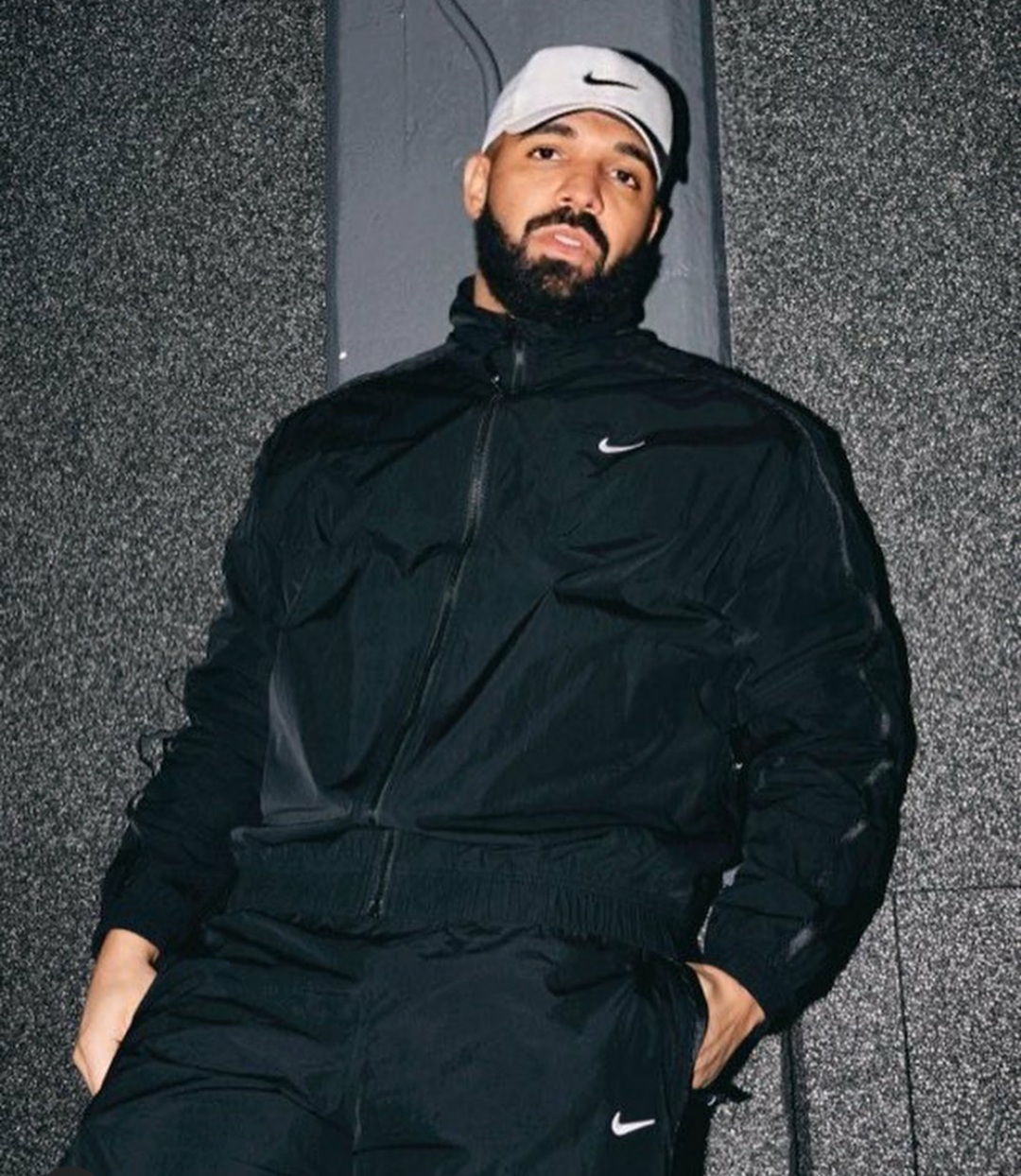 At the time Drake debuted his “Laugh Now, Cry Later” video one thing was certain; Nike and Drake are in business together for the long haul. Not just because the video shot at the Nike HQ, but it also featured several Nike athletes such as Odell Beckham, Kevin Durant, and Marshawn Lynch.

The video was such a flex that you know if LeBron wasn’t in the bubble, he would have been there, front and center.

Drake did a small release of his “Certified Lover Boy” Nike merch last month and it sold out quickly, but there are bigger fish frying with the boy and Nike. Today, the brand announced a sub-label with Drake entitled NOCTA,  a nod to his “nocturnal creative process.” Drake spoke on the moment and expressed the fact that this is something he’s always dreamed of.

“This moment is full circle for me. I mean, growing up Nike was everything,” he said. “It felt like every shoe I wanted, every athlete I liked, everything I owned was Nike. It didn’t mean anything unless it had a Swoosh.”

“I remember watching all these athletes repping Nike—each doing the unthinkable—and how inspiring it was. I always felt like there was an opportunity for Nike to embrace an entertainer the same way they had athletes. I thought about how crazy it would have been and what it would have meant for an artist to have a flagship Nike deal…NOCTA is a realization of all these thoughts and everything I had hoped for.”

The line is set to be released on December 18th and you can get a small peek at the goods at Nocta.com and on Drake’s official Instagram below.