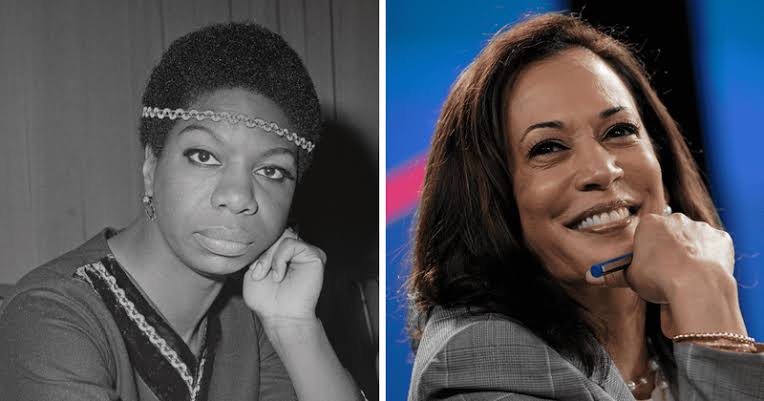 RéAnna Simone Kelly, Nina Simone’s granddaughter is accusing Vice President Kamala Harris of causing the Simone family; to lose control of the legendary singer’s estate while Harris was California attorney general. “Nina’s granddaughter here. My family doesn’t run her estate anymore. It was taken away from us & given to white people. Our family name was DRAGGED in the media. We get NO royalties, nothing. Wanna hold someone accountable? Ask Kamala Harris why she came for my family”, RéAnna revealed after a twitter user had questioned why an account for Simone was created years after her death.

Lisa Simone Kelly, Nina’s daughter was made the administrator of both her estate and a charitable trust when Nina Simone died in 2003. The Daily Beast however reports that in 2013, Lisa was accused of; “breaching her fiduciary duty to both the estate and trust, allegedly draining up to $2 million from its coffers; including a $1.5 million deposit into her personal company.”

A 2016 settlement regarding  Nina Simone’s Charitable Trust refers to Harris multiple times for her “primary responsibility for supervising charitable trusts in California” as state attorney general. 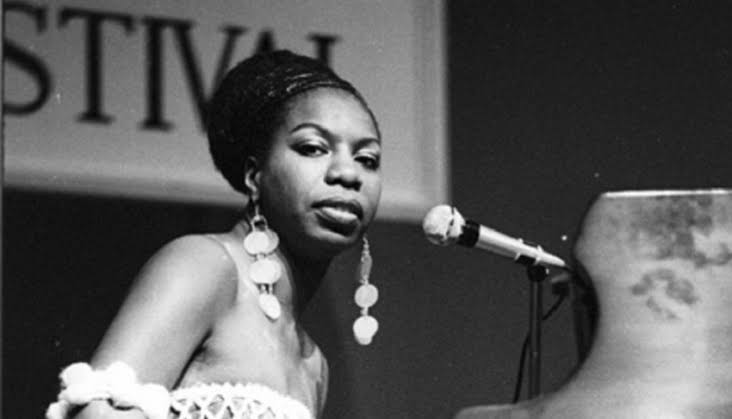 “I’m going to leave it at that for now. Do your research if you like, but know that there is A LOT of slander out there on my mother. There was a lot of false information put out there that is NOT TRUE. Listen. WE LIVED IT. We are still living in the aftermath of this,” she wrote.

“OH WAIT, While we’re asking Kamala questions ask her why after all of this pain and suffering she put us through a Nina Simone song was sang at the inauguration to swear her in as VP?! She knew what she was doing,” ReAnna Simone Kelly continued.