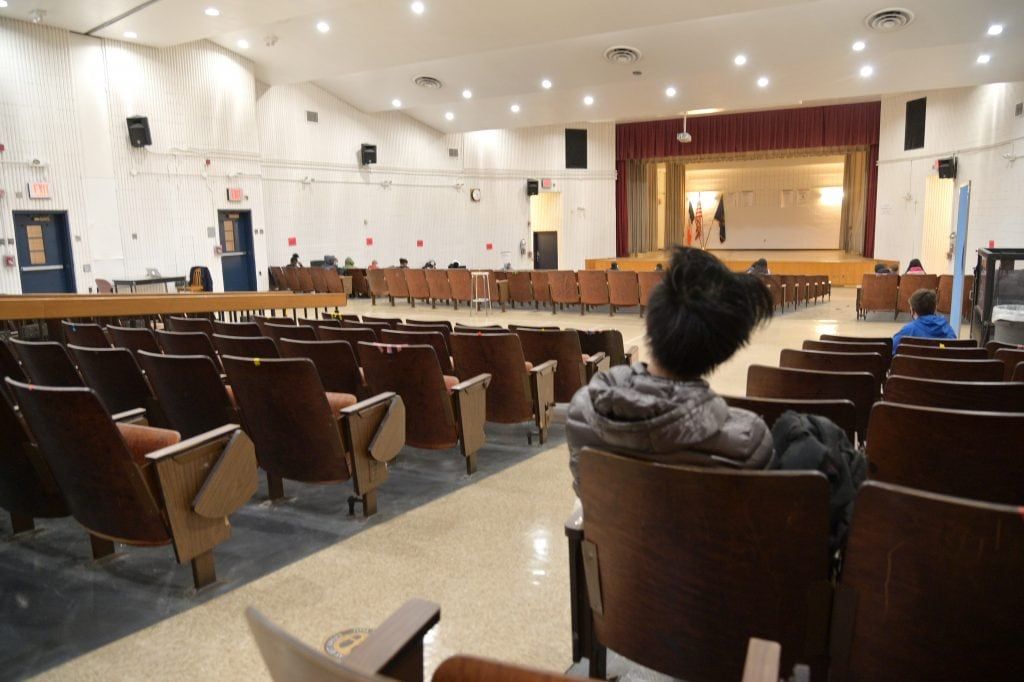 According to Reuters, The lawsuit, which was brought in state court in Manhattan by several prominent civil rights attorneys; argues that a “rigged system” begins sorting children academically when they are as young as 4 years old; using criteria that disproportionately benefit more affluent, white students. 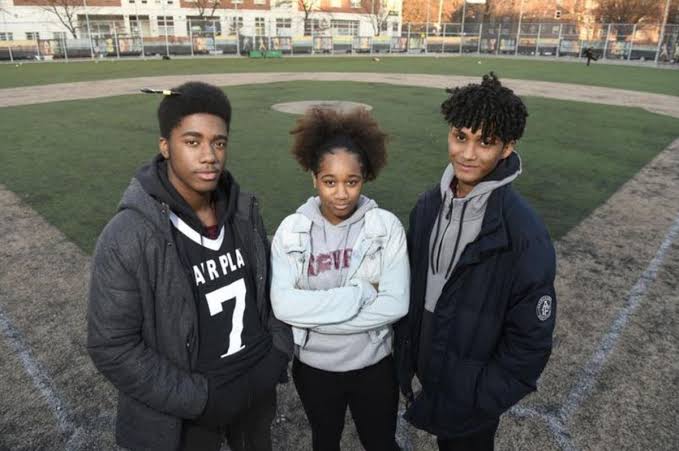 As a result, minority students are often denied an opportunity to gain access to more selective programs; from elementary to high school, and are instead relegated to failing schools that exacerbate existing inequities, the lawsuit contends.

“Nearly every facet of the New York City public education system operates not only to prop up, but also to affirmatively reproduce, the artificial racial hierarchies that have subordinated people of color for centuries in the United States,” the lawsuit says.

The complaint asks a judge to order the school system to eliminate its current admissions screening process for selective programs; including gifted and talented programs and more academically rigorous middle and high schools.

“For many Black and Latinx eighth graders, entire swaths of high schools and programs are functionally off-limits,” the lawsuit alleges.

Governor Andrew Cuomo, Mayor Bill de Blasio, and the city and state education departments are all named as defendants; none immediately responded to a request for comment.