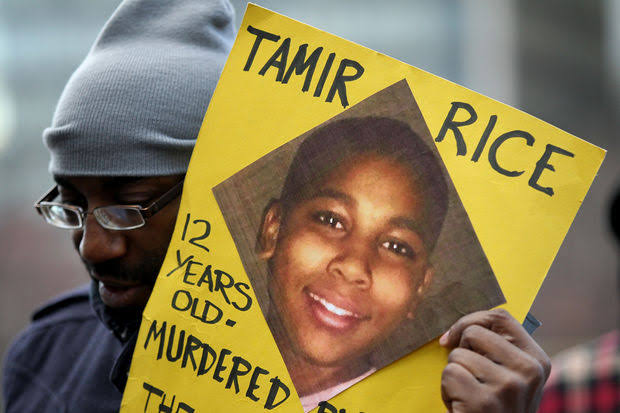 The Ohio Supreme Court has declined to hear an appeal regarding the termination of the former Cleveland officer who fatally shot Tamir Rice in 2014.

According to Associated Press, The court’s decision on Tuesday upholds Timothy Loehmann’s 2017 firing from the department. City officials said at the time that he was terminated from the Cleveland Police Department not as a result of Rice’s death, but for inaccurate information on his application for the job.

The appeal was filed in April by Cleveland Police Patrolmen’s Association, the union representing Loehmann; after the court did not adequately serve the attorneys for the city, the Associated Press reported. 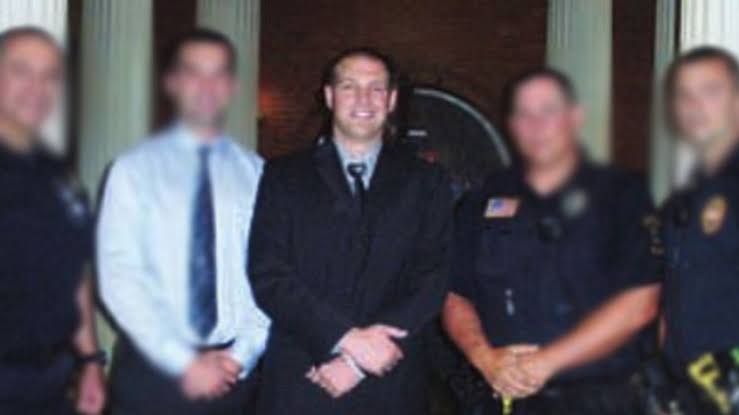 Loehmann shot 12-year-old Tamir Rice while he was playing with a pellet gun nearby a recreation center. The rookie officer was unfortunately cleared by a grand jury in 2015.

The city of Cleveland in 2016 agreed to pay the Rice family a $6 million settlement. Rice’s death ignited calls for accountability and protests against police brutality nationwide.

Tamir Rice would have been 19 years old last month. On the sixth anniversary of her son’s death in November 2020, Samaria Rice announced the building of the Afro-Centric Cultural Center, a core initiative of The Tamir Rice Foundation, which she founded in 2016.

Samaria who has been fighting for justice, told Cleveland.com in a statement through her attorney that; she’s “glad” that Loehmann “will never have a badge and gun in Cleveland again.”