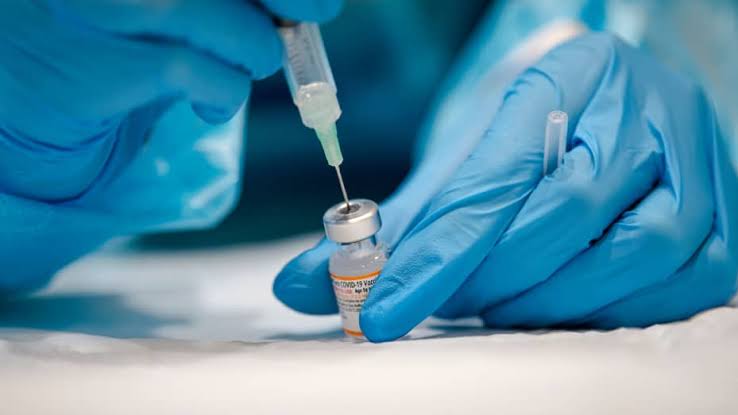 The United Kingdom and the United States have put in place travel ban measures on eight southern African countries due to the detection of the Omicron variant of the coronavirus disease. The travel restrictions apply to South Africa, Botswana, Zimbabwe, Namibia, Lesotho, Eswatini, Mozambique and Malawi.

Early evidence suggests that the Omicron has a higher re-infection risk, and the World Health Organization (WHO) said on Friday that the new variant was “of concern”. South Africa on confirmed that scientists had detected a variant with a high number of mutations that could make it more easily transmissible. On Friday, the World Health Organization labeled it a “variant of concern,” a classification it has given to only four other variants so far. The global health agency also gave it a Greek letter designation: omicron.

Several countries, including the United States; moved to curb flights on Friday and Saturday from southern Africa, while epidemiologists began working to identify how far the variant may have already spread. Thus far, cases have been identified in a half-dozen nations, most but not all tied to recent travel to Africa.
Although it is unknown where the variant came from, it was first detected in the southern region of Africa. On Tuesday, scientists in South Africa made data of the variant public. Noticing the distinct sequence, a virologist at Imperial College London, Tom Peacock, raised alarms about the “really awful Spike mutation profile.”
Share. Facebook Twitter Pinterest LinkedIn Tumblr Telegram Email
Adaugo