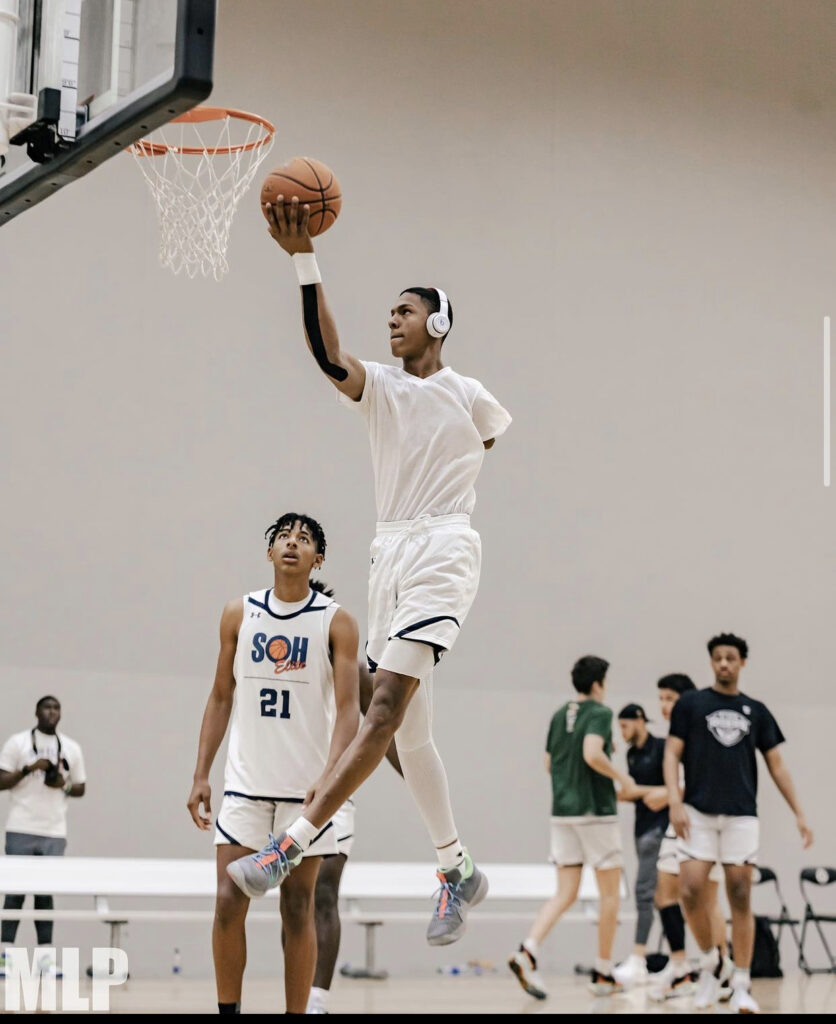 6 years old Hansel Emmanuel Donato Domínguez was trapped under rubble for nearly two hours 11 years ago, after a wall collapsed on him. Eventually, his father, who was a professional basketball player, came to his rescue. Although the traumatic event cost Hansel Donato Dominguez his left arm, it only strengthened his resolve to pursue basketball. Donato Domínguez, hails from the Dominican Republic, but moved to the United States in 2020 and played for Life Christian Academy in Kissimmee, Fla.

The talented basketball prospect has gathered a large following for himself on social media with his hard work on the court; which is also paying off as he recently received his first NCAA Division I basketball scholarship; offer from Tennessee State University. The offer from the HBCU came on August 12, CBS Sports reported.

The 17-year-old athlete took to Instagram on August 13 to share the news with his over 600 thousand followers. “Blessed to receive my first D1 offer from Tennessee State university,” Domingez posted. “Thank you for believing in my talents.”

“My life fell apart when Hansel’s accident happened,” Domingez’s father told the Orlando Sentinel in an interview. “I was the one with him and when they had to amputate his arm, I felt like it was all over. But God grabbed us and led us down this path. You remember everything [from the accident]; because a blow like this is not forgotten, so quickly regardless of all that he is achieving, thanks to God.” 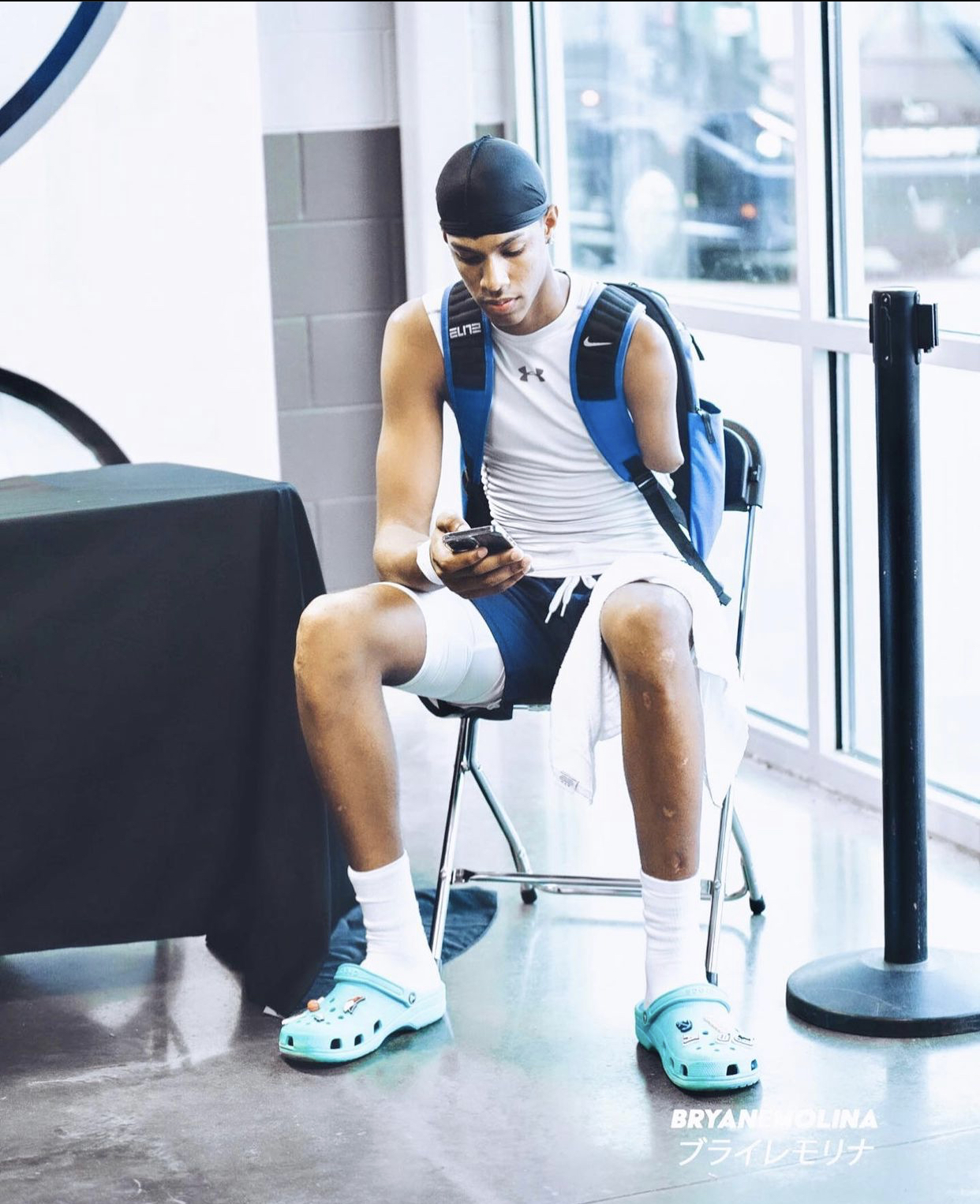 Hansel Donato Dominguez, who is Currently standing at 6-foot-5, reportedly has all the qualities of a promising basketball star even though he has just an arm. Besides being great on the ball, the one-armed athlete can also dunk and shoot well from both within and outside the three-point arch.