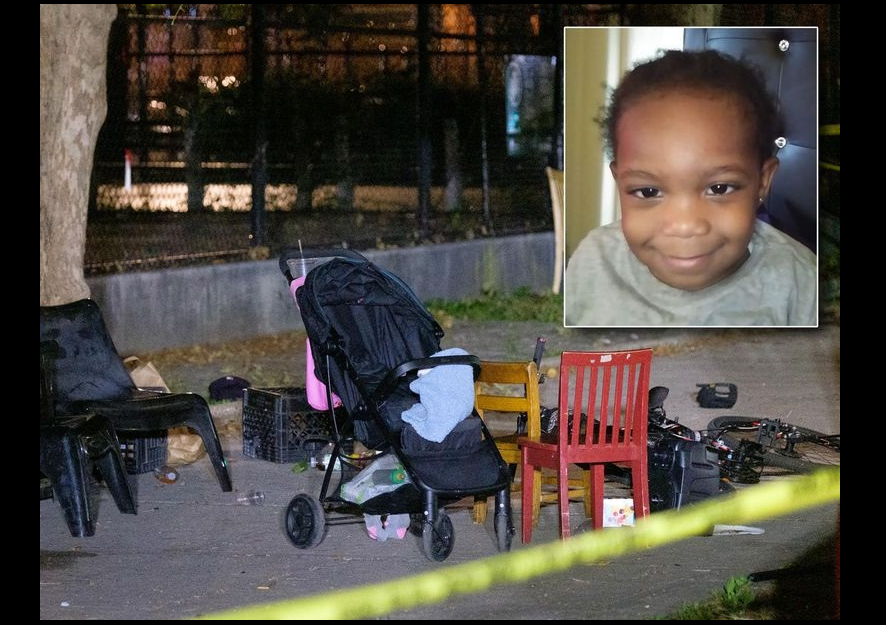 One-year-old baby, Davell Gardner, was sitting in his stroller when he met his untimely death from a barrage of gunfire at a cookout at a Brooklyn Park.  Gardner joined the long list of Black Americans whose lives were abruptly terminated by gun violence as a study shows that Black Americans are 10 times more likely than white Americans to die by gun homicide.

Davell Gardner died at the Maimonides Medical Center after he was hit in the stomach when two men from a dark-colored SUV opened fire at the cookout at the Raymond Bush Playground on Madison St. near Marcus Garvey Boulevard in Bedford-Stuyvesant on Sunday, according to Daily News, citing the police.

“So, when is it going to end? When are these young African American men, when are they going to stop with the shooting and the killing of all these innocent kids? It don’t make any sense,” Gardner added.

Mayor de Blasio visited the slain boy’s mother telling reporters that: “None of us can imagine what she’s going through, but we’re going to be there for her. 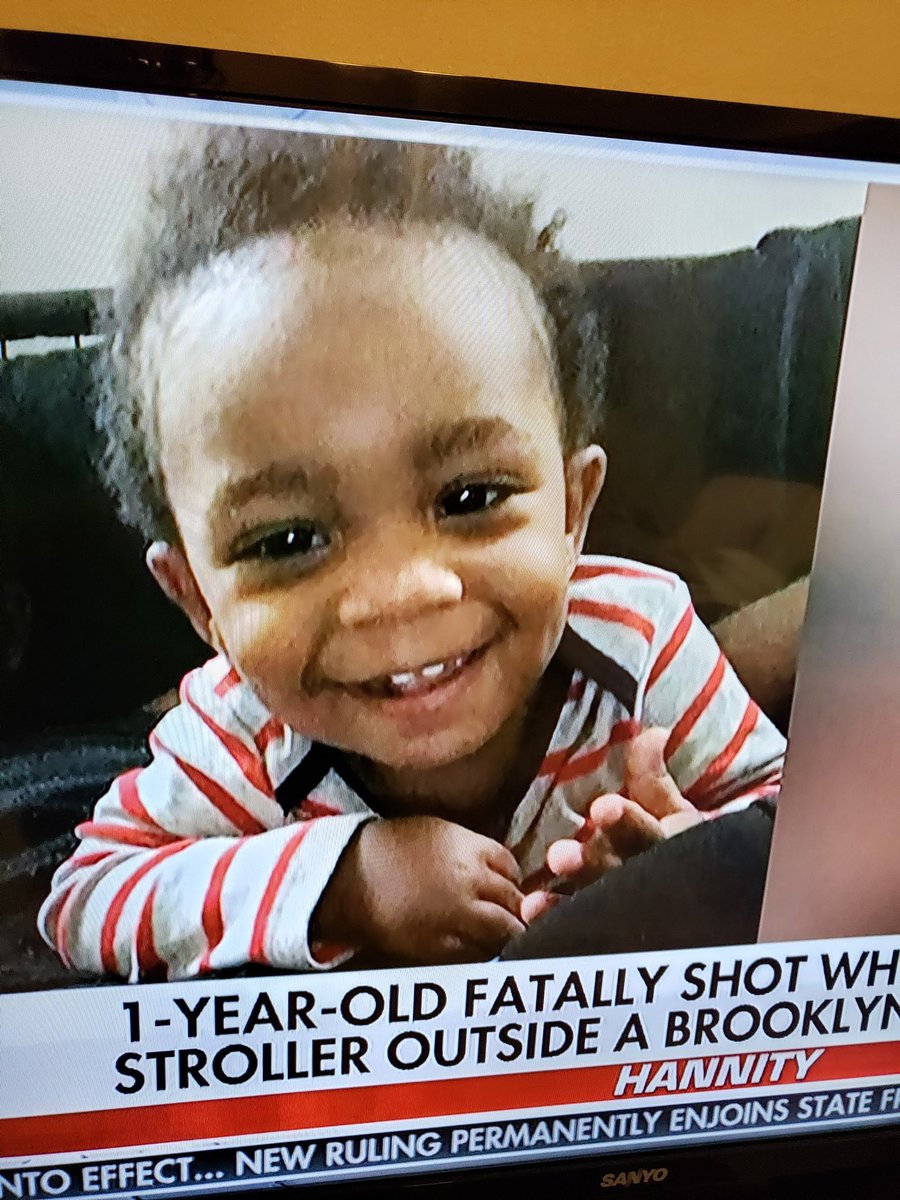 “It’s a 1-year-old child. One-year-old, one of the most beautiful times in life. It’s like a time that’s just filled with hope and personality, and possibility and everything. And I woke up this morning and I looked at my email, and the first thing I saw was ‘1-year-old child killed.’ On a playground. I mean think about that: in the middle of playing, in the middle of expressing his joy, cut down. We can’t have that.”

Gardner said Davell was the joy of her life.

No arrests have been made yet.