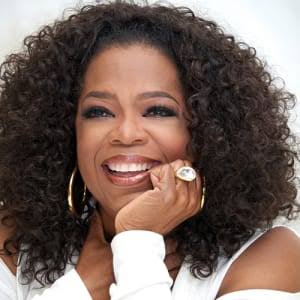 Social media has been working hard to keep Breonna Taylor’s name trending, and Oprah is using her influence to do the same. It was recently announced that Breonna would be featured; on the cover of her magazine, and Oprah has now purchased billboards demanding justice in her case. 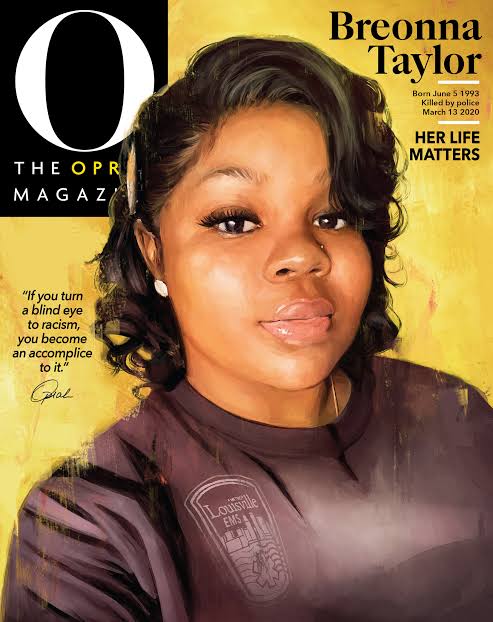 According to The New York Post, Oprah has bought billboards around Louisville; Kentucky with a message to residents to; “demand that the police involved in the killing of Breonna Taylor be arrested and charged.” The billboards include a link to UntilFreedom.com; which is a social justice group working to brig awareness to Breonna’s case.

“If you turn a blind eye to racism, you become an accomplice to it,” a quote from Oprah reads on the billboard.

As we previously reported, Oprah dedicated the cover of the September issue of her “O Magazine”; to honor Breonna Taylor, marking the first year that Oprah was not on the cover in 20 years. The cover features a piece of artwork created by 24-year-old artist Alexis Franklin.

“She was just like me. She was just like you. and like everyone who died unexpectedly, she had plans. Plans for the future filled with responsibility and work and friends and laughter. I think about Breonna Taylor often. Imagine if three unidentified men burst into your home while you were sleeping. And your partner fired a gun to protect you. And then mayhem.”