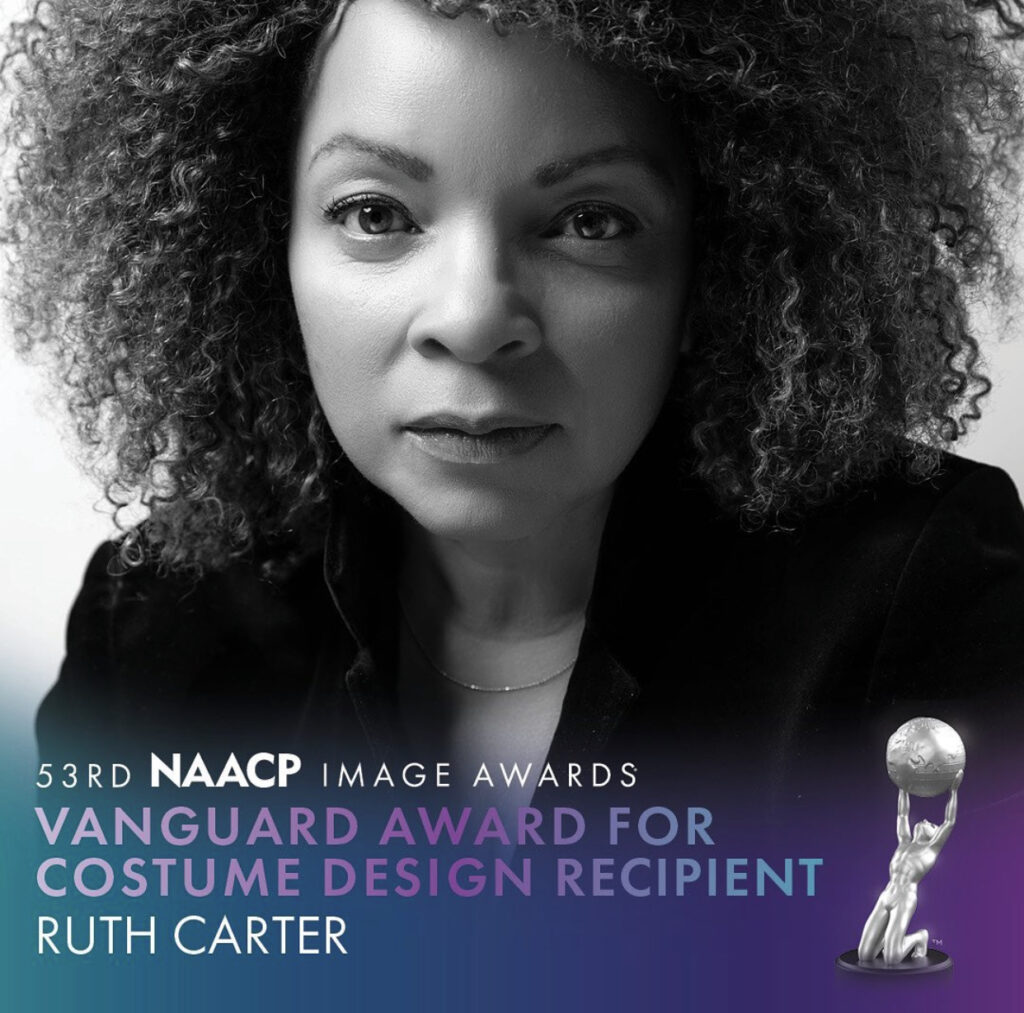 After becoming the first black costume designer to have her name immortalized on a Hollywood Star at the sidewalks of Hollywood Boulevard; Oscar award winning costume designer, Ruth E Carter, has been recognized with a NAACP Vanguard Award for Costume Design.

This year’s (2022) NAACP Image Award is the first time that the award show recognizes costume design.

“My heart is so warm and so open to this honor of opening up this category. I used to always wonder why the NAACP Image Awards weren’t bringing us from behind the camera to in front of the camera,” Ruth E Carter said during her speech at a “Colors Behind the Look: A Celebration of Fashion, Costume Design and Glam” event in conjunction with the week-long awards program where she accepted her award. “We actually are working it out for the actors behind closed doors, we are image-makers. We are image-makers; and we are a force to be reckoned with,”

Carter’s notable credits include; Malcolm X, What’s Love Got to Do With It, Dolemite is My Name, and Marvel’s Black Panther; for which she won an Oscar Award for Best Costume Design in 2019,according to the LA Times. 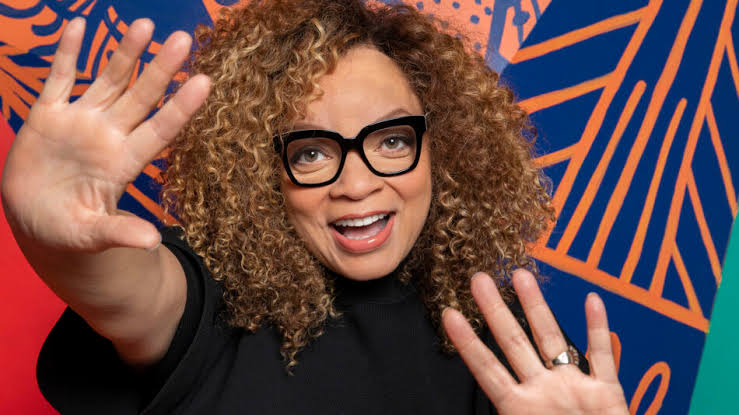