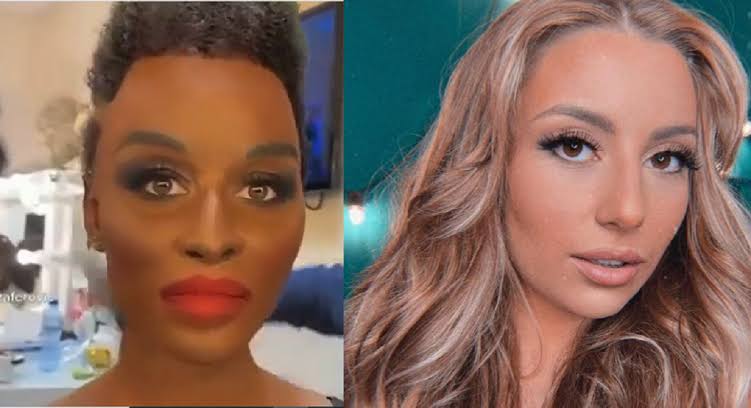 Bulgarian singer Mihaela Marinova has come under fire globally for using blackface to try and look like South African singer Nomcebo Zikode. She did this for a TV performance of Nomcebo and Master KG’s hit song Jerusalema.

She performed the song on Bulgarian music competition show Kato 2 Kapki Voda; where contestants have to recreate hits from around the world. Marinova even went as far as painting her shoulders, arms and legs as well.

The video of her performance has since been making the rounds on social media; with much backlash and criticism for her use of blackface for the performance.

are my eyes deceiving me….. pic.twitter.com/rOVMr6QTnn

Even Porsha Williams from the Real Housewives of Atlanta took to Instagram call out the video of Marinova taking off her blackface ‘mask’ with the caption; 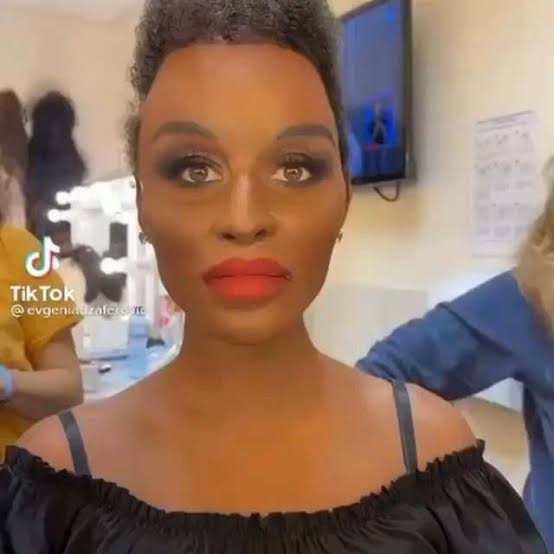 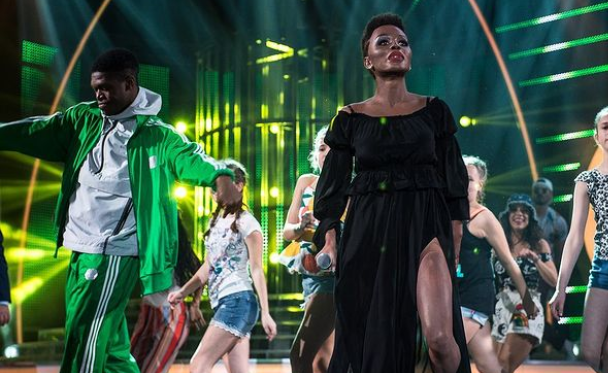 “Are you out of your mind? And then the audacity to use our Queen @Nomcebo_Zikode[’s] music,” she wrote. “Yep, time to take my ‘CBD’ and go to bed. Logging out.”

Also, a disturbing video of Marinova shows her removing a full on face mask with blackface make-up and prosthetics used to make her look like Zikode.

The show has yet to issue out an apology or comment and have instead used the clip for the show’s promotion.
According to TimesLIVE, this is not the first time the show has faced backlash for being culture deaf with regards to blackface and cultural appropriation.
Marinova is yet to respond, and Nomcebo and Master KG have also been mum on the matter so far. However, South Africans have displayed their outrage and disgust on Twitter at the situation. 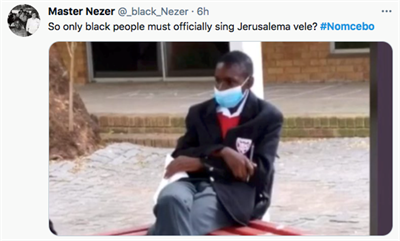 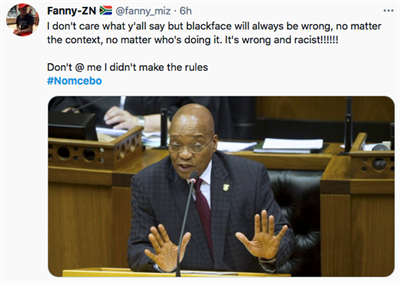 I see most South Africans don't know what black face is and what is was used for.. that's why we laughed along with Leon Schuster 4 so long before seeing the problem #Nomcebo