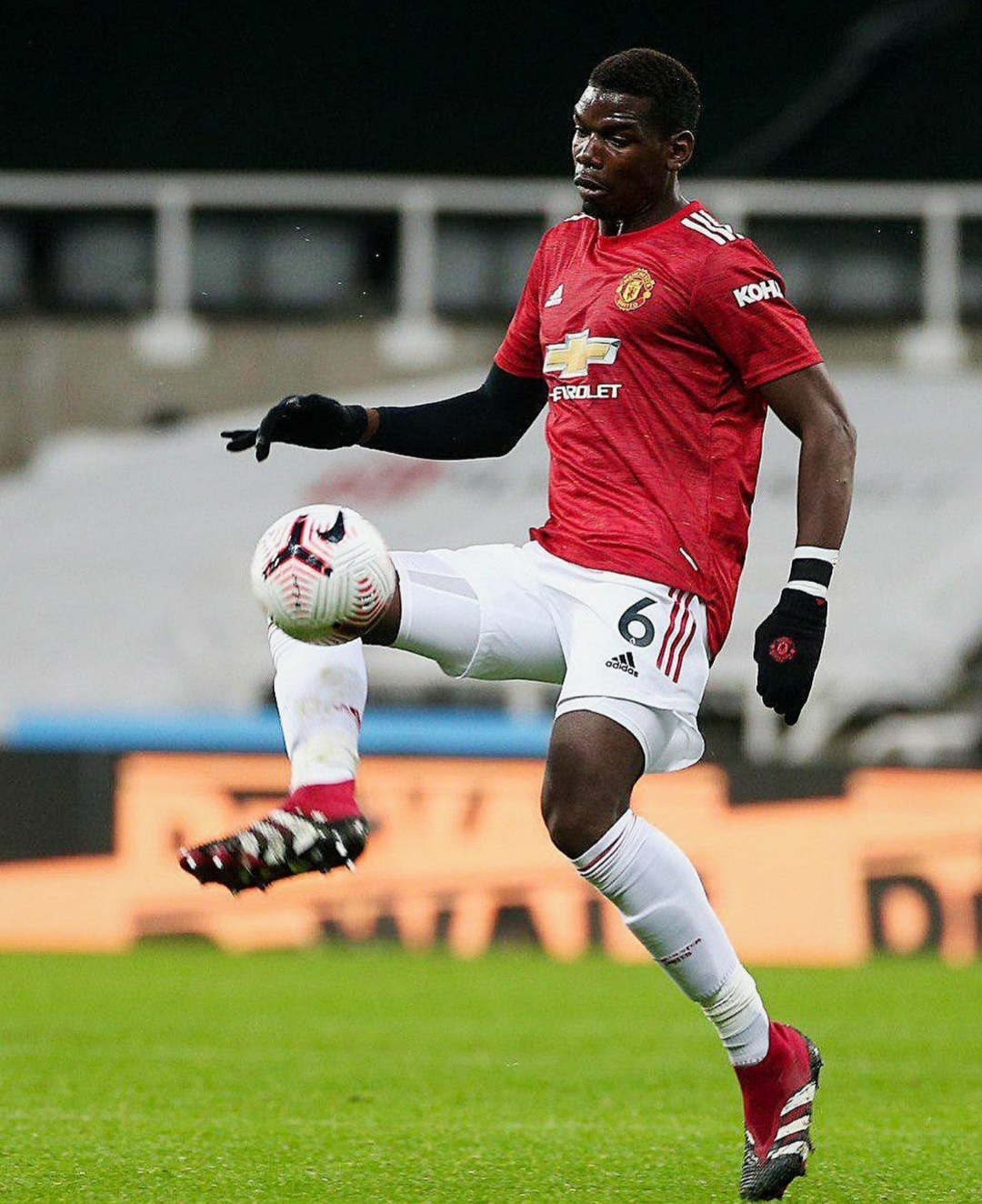 According to Goal.com, the France international’s representative has once again talked up a move for his client.

Paul Pogba’s agent Mino Raiola has moved to clarify his recent comments about his client, saying if the midfielder is to leave Manchester United it will be in the summer.

Raiola caused a stir earlier this month during an interview with Tuttosport, when he said: “I can say that it’s over for Paul Pogba at Manchester United.

“Paul is unhappy with Man Utd as he is no longer able to express himself in the way that he would like and as he is expected to. Paul needs a new team, a change of air.”

Pogba was silent on the subject, before posting on Instagram that he was “1000% involved!”

He further added: “I’ve always fought and will always fight for Manchester United, my team-mates and the fans. Bla bla is not important. The future is far, today is what matters.”

Pogba had a solid game during United’s 0-0 draw with Manchester City in the Premier League at Old Trafford on Saturday, with manager Ole Gunnar Solskjaer trusting his player to control the ball in the middle of the park.

If there was any hope that things would settle down surrounding the France international, they were dashed when Raiola broke cover to comment on his player’s future plans.

Raiola intimated that he would prefer a move in January, but suggested circumstances may make that difficult so it is more likely a transfer will materialise in the summer.

“When it comes to him in England they are sensitive, perhaps too sensitive,” Raiola said at the Tuttosport‘s Golden Boy awards. “In January the great players hardly move, then in the summer let’s see what happens.”

“Pogba will have a great future.”

Red Devils boss Solskjaer has been critical of Pogba’s agent, urging him to stop making public announcements and allow his player to do the talking on the pitch.

After putting in a decent shift from the bench in the 3-2 loss to RB Leipzig in the Champions League and following it up with a 90-minute showing against City, Pogba went some way to putting the recent furore behind him.

As such, it will be disappointing to the Old Trafford outfit that Raiola has put transfer talk back in the spotlight.