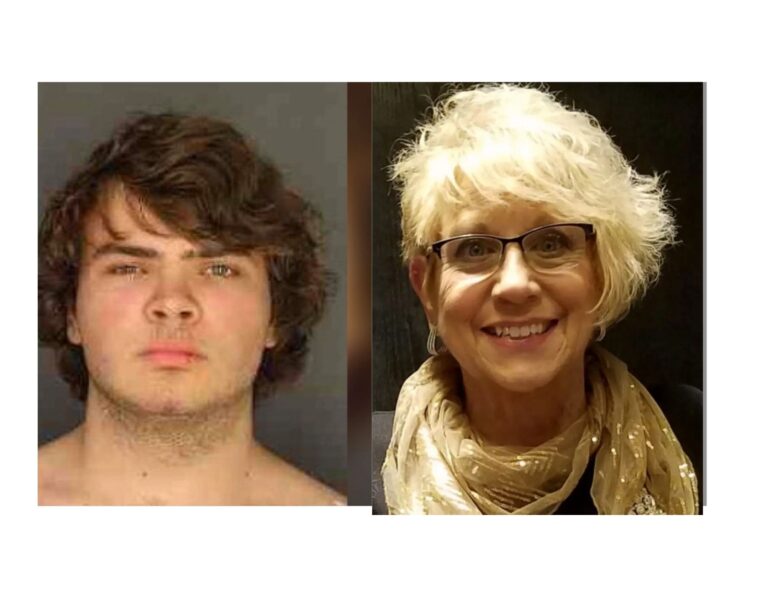 Payton Gendron’s rifle, which he used in the hate-fueled massacre at Tops supermarket, Buffalo, on Saturday; had the names of victims who died on November 21st, 2021, during a car attack in a Christmas parade in Waukesha, Wisconsin, inscribed on it.

Twitch confirmed that Payton; who shot 13 people at Tops Friendly Markets; had posted footage of the violence. A screenshot from the video; showed white writing running down the black barrel guard.

One line, misspelled Virginia Sorenson’s name; a member of the “Dancing Grannies” parade troupe who died in Waukesha, Wisconsin’s annual Christmas parade. The line below, though less clear, could be the name of another parade victim.

Buffalo police; did not immediately respond; to a request for comment on the rifle’s writing; which included the words “Ni**a” and “Here’s your reparations.” The Sorenson family did not respond to this story.

Sorenson, 79; died along with five others, when 39-year-old Darrell Brooks; reportedly barreled through the parade in an SUV. An incident that far-right extremists held on to as an example of anti-white crime.

Waukesha police; quickly dismissed the possibility of a planned terror attack. And there has been no evidence; that the suspect in that disaster; who was apparently fleeing a domestic disturbance that night; intentionally targeted any ethnic group.

Payton Gendron; the 18-year-old charged with first-degree murder; in the Buffalo shooting; appears to have had a long history of racist online behavior.

His manifesto, which circulated online; is under investigation by law enforcement officials. And in it is explicit plans to target Black people. It also made a glowing reference to a previous mass shooter; who the so-called ‘Great Replacement theory,’ motivated. The theory, however; is a non-existent plot to wipe out white people.

Gendron; has pleaded not guilty to murder charges, and is expected to face additional charges as prosecutors prepare their case against him.

Michigan Police Officer Who Killed Patrick Lyoya Has Been Fired