Peace Of Mind With Taraji: Taraji P. Henson Opens Up On The Murder Of Her Sons’ Father. 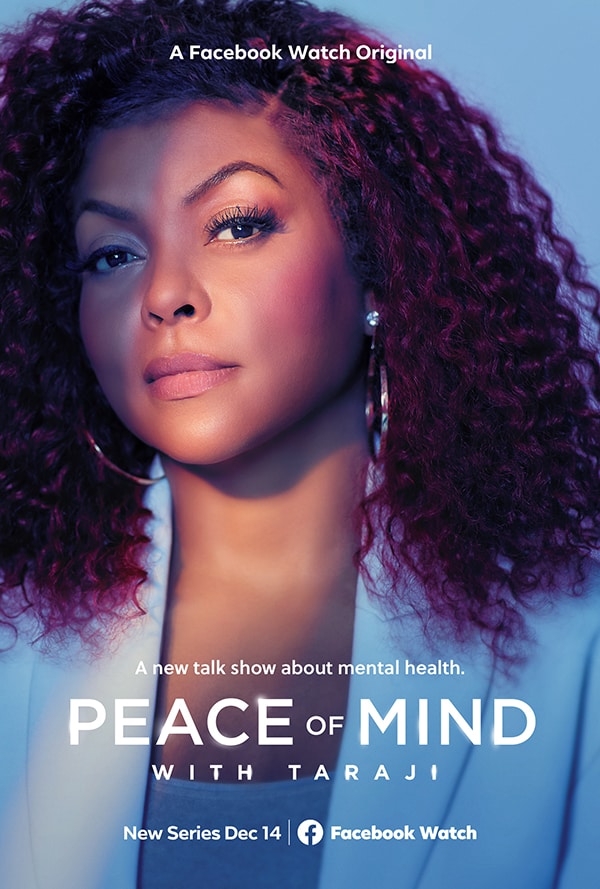 MSN reports Taraji P. Henson’s most heartbreaking moments in her life. In a sneak peek at Wednesday’s Peace of Mind With Taraji episode, the actress breaks down in tears as she recalls telling her son, Marcell, how his father died.

“My son’s father was suddenly taken, murdered, when he was 9, and I didn’t know how to tell him that,” Henson, 50, tells co-host Tracie Jade Jenkins and therapist Sierra Hillsman. “I couldn’t tell him he was murdered, so I told him he died in an accident.” Marcell’s father died when he was 9 years old.

“Later on in life he found out and he came back to me and was like, ‘Why didn’t you tell me my daddy was murdered?'” she recalls her now 26-year-old son telling her. “And so then we had to get therapy.”

The Empire star then asks Hillsman what she suggests other parents do in a situation like hers. Hillsman advised to “use age-appropriate language” and explain that “sometimes there are situations where people do evil things to other people.”

Peace of Mind with Taraji, airs new episodes on Facebook Watch on Mondays and Wednesdays. With her best friend Tracie Jade as cohost, Taraji speaks with celebrities, mental health experts and regular people.