Photos From Ray J And His Wife’s Baby Shower, Despite Divorce Rumors 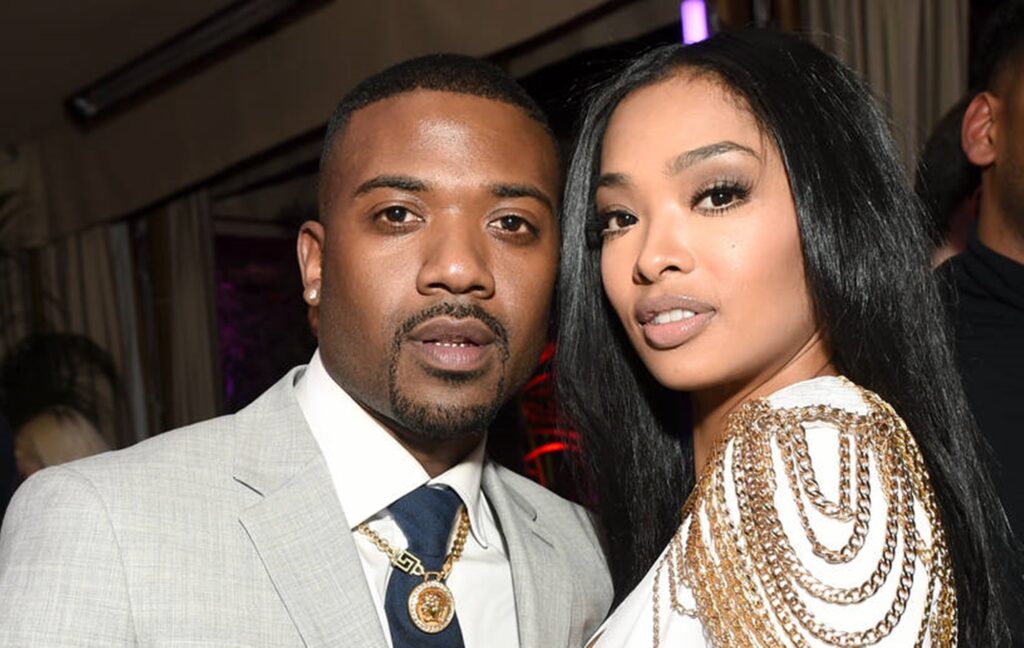 Despite the drama that emanated from Ray J leaving princess love and their daughter stranded, the couple seem to have got their shit back together. 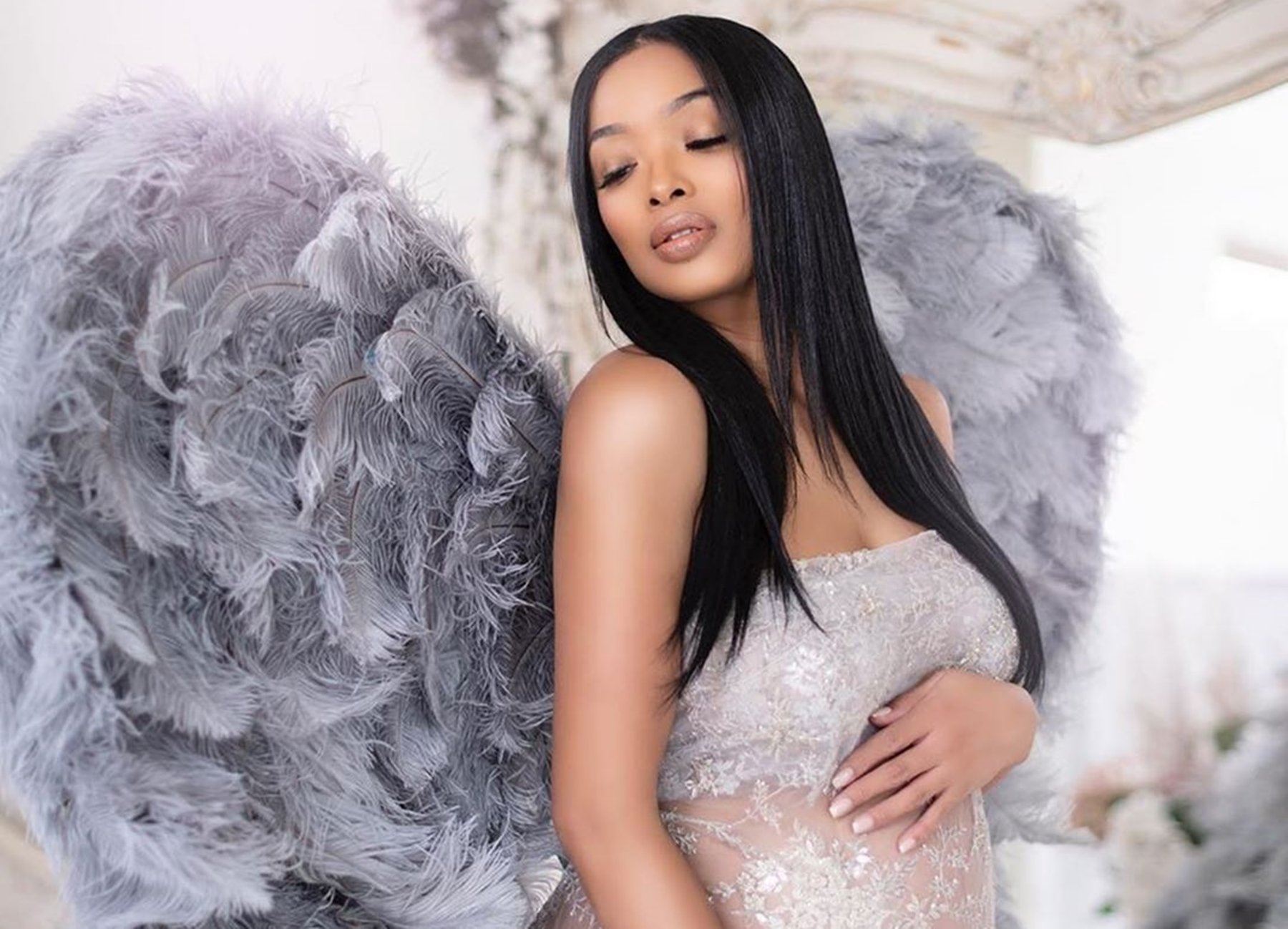 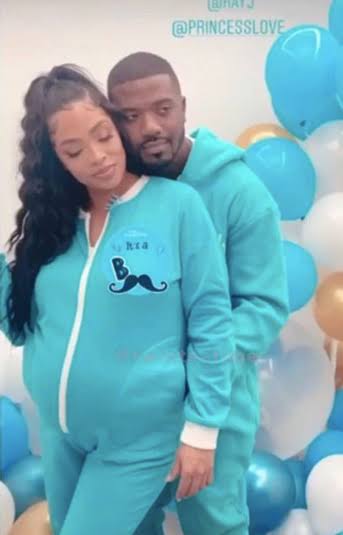 The Love and Hip Hop: Hollywood (LHHH) couple joined others in playing several games during the festivities. Including an activity in which participants were prohibited from saying the word, “baby.”

Ray J and Princess Love’s expectancy has come with its share of public drama. It was just a few weeks ago that Princess Love told her social media fans that she wanted a divorce. After accusing Ray of abandoning her and their daughter, Melody Love, in Las Vegas.

Ray responded to his wife’s Instagram Live revelation by telling his social media fans that he did not abandon his family in Vegas. The celebrity father also criticized his wife for holding their daughter while telling the public she wanted to end their marriage.

Princess and Ray are still working through things in their relationship. In fact, Ray J recently admitted that his argument with his wife in Vegas was essentially his fault. The celebrity couple is expecting their second child to arrive any day.