Photos: How 21 Year Old Black Panther Chairman, Fred Hampton Was Murdered By The FBI In December 1969 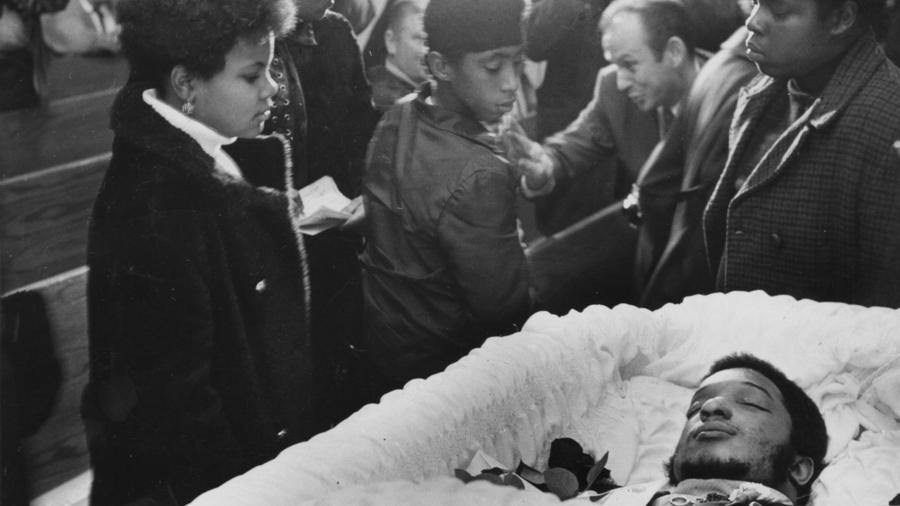 The movie, Judas And The Black Messiah has just been released a few days ago and is currently enjoying positive reviews; the movie is a modeled biopic on the life of Fred Hampton and how his death came about. 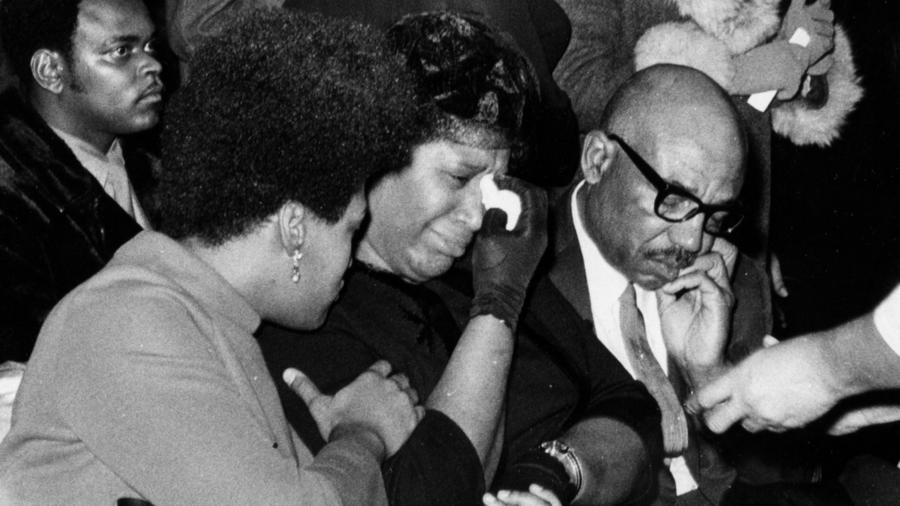 Fred Hampton was a 21-year-old leader of the Panthers who inspired all kinds of people to take up revolution. As Bob Avakian says in his memoir, Many people throughout the country had been moved by Fred Hampton and had made a leap in their revolutionary commitment because of his influence  the whole way in which, before he was killed, he boldly put forward: You can kill a revolutionary, but you cant kill the revolution.

Armed with shotguns, handguns and a .45 caliber machine gun and guided by a floor plan of the apartment provided by an informant, the police killed Defense Captain Mark Clark and critically injured four other Panthers.

They gunned their way through the apartment into Fred Hampton’s bedroom. There he lay sleeping, having been drugged earlier by an FBI informant. As he lay there, the cops stood over him and put two bullets in his brain, at close range.

Other Panthers, including Fred Hampton’s eight month pregnant partner, Deborah Johnson (aka Akua Njeri); were beaten, dragged into the street and charged with assault and attempted murder. Not one officer ever spent a day in jail.