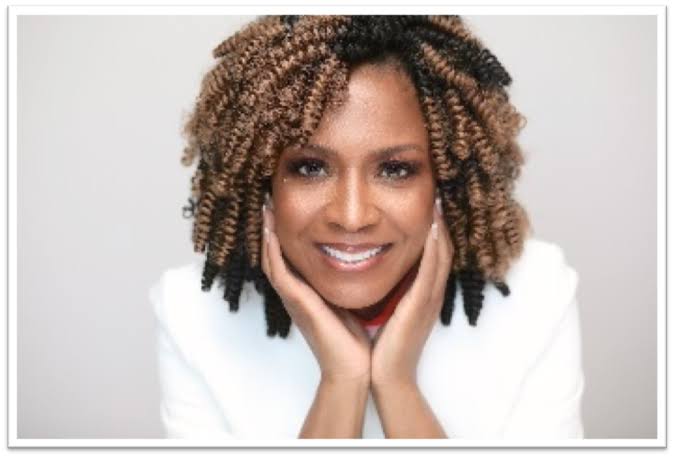 48 year old Michelle Avan, a noted Bank of America executive; was murdered in her California home on Thursday, August 5; and by August 6, authorities arrested a suspect, Anthony Duwayne Turner, who was a former co-worker and reported ex boyfriend of the deceased.

NBC Los Angeles reportes that Avan was a senior vice president with Bank of America. Her family summoned the Los Angeles Police Department at around 7 a.m. when they were unable to contact her; Eventually, a family member discovered her unconscious and called the paramedics as well. 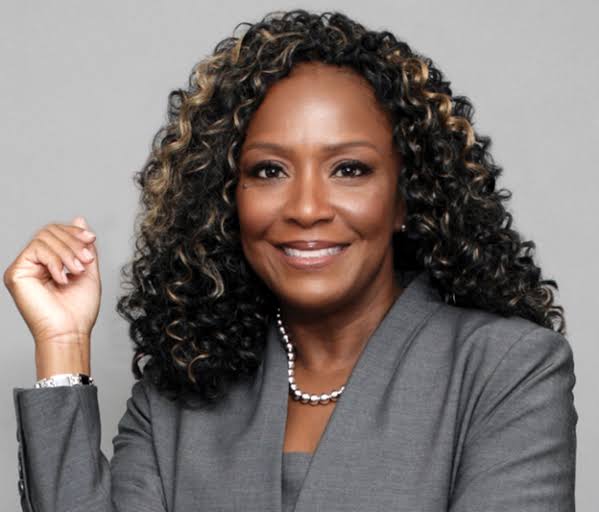 Homicide detectives determined that Michelle Avan, who was pronounced dead at the scene, had suffered facial trauma.

By Friday afternoon, homicide detectives had arrested a suspect, 52 year old Anthony Duwayne Turner, on suspicion of Avan’s murder. And he is currently being held on $2 million bail and although the specific charge(s) that he was arrested for is not yet clear, it is a felony, according to People.

Michelle Avan was truly a bright spot within the Bank of America organization. In a statement about her death, a BOA spokesperson expressed what a profound loss the company is experiencing.

“We are devastated by the news. Michelle was a valued member of our company for more than 20 years and will be greatly missed. We extend our deepest sympathies to her family.”

In 2019, Avan was selected as one of L.A.’s Influential Black Women Leaders by the Los Angeles Sentinel. She joined Bank of America in June in a role geared toward attracting and retaining female and other underrepresented employees across the company.

He fatally beat his ex girlfriend Michelle Avan (a prominent banking executive) to the point where she was pronounced dead at the scene. pic.twitter.com/5f3f431GMp