Protests as a young Congolese man gets killed by Indian police 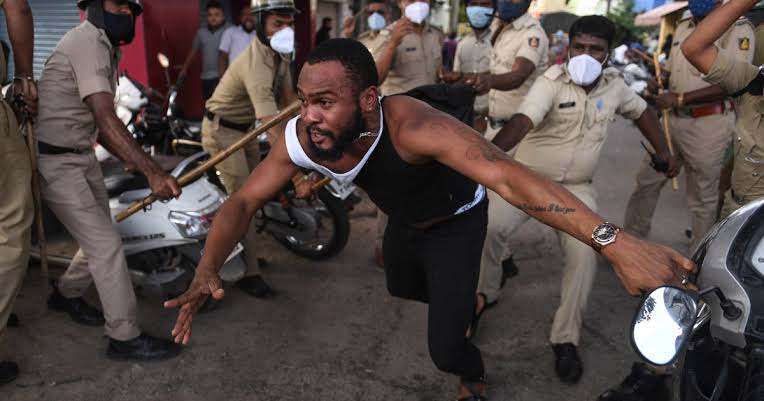 27 year old Joel Shindani, a Congolese student had been arrested on Sunday the 1st day August 2021 by the Indian police; for alleged possession of an illegal drug. He would later die in mysterious circumstances a day later.

A rights group in the Democratic Republic of Congo on monday, called the Congolese National Movement MNC; led a protest to demand explanations from the Indian authorities over Shindani’s death. The group based in Goma, North Kivu; warned that there will be consequences if nothing is done by the Indian authorities to provide justice.

“If we are demonstrating today, it is because we want to tell the Indians and especially the Indian government; to apologize to the Congolese people because what happened to our compatriot is something that could never happen. We have diplomatic relations and good achievements with India, so this is unjustifiable.” Mumbere Bwanapuwa, MNC Notable of North Kivu said Monday’s demonstration. 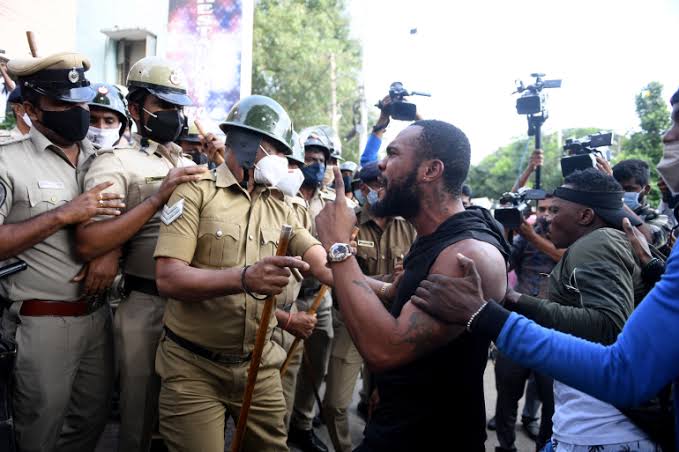 Africanews reports that, Human rights defender Dufuna Tabu condemned the treatment meted out to Shindani. He however wants more collaboration between authorities in the DRC and India. The DRC and India should work closely together to put an end to these acts that can ruin the collaboration; between the two nations he said.

“We must condemn this sternly, the life of a human being is sacred we could not take on a human being as an animal”; Dufina Tabu Mwenebatende, president ASVOCO stressed.

People from African countries often accuse the Indian police of harassment and racism. Many of them claim that they are regularly detained on false charges of drug trafficking; and that they are discriminated against on a daily basis.