R. Kelly Is Reportedly To Face Trial In September 2021 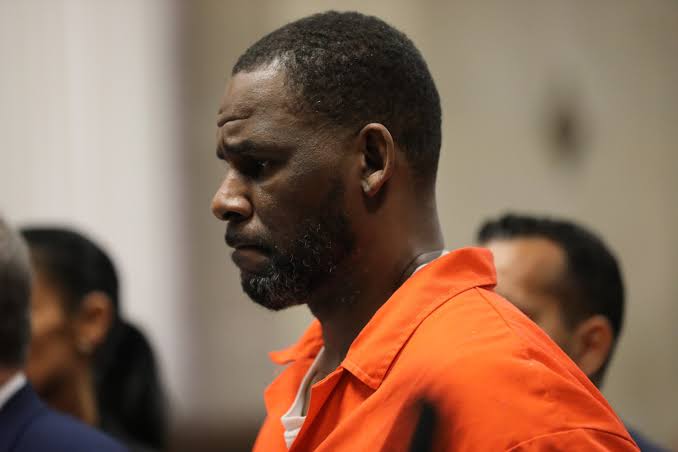 After 17 months in prison, and his legal team working tirelessly to secure his release, R.Kelly has remained on awaiting trial; and unfortunately, the date has been pushed backed on multiple occasions due to the pandemic; and it looks like he’ll finally stand before a judge in 2021.

A journalist covering R. Kelly’s case has reported that Judge Leinenweber has set a trial date for R. Kelly; and his co-defendants for Sept. 13, 2021.

“Kelly’s lawyer, Steve Greenberg, sounds skeptical given everything going on; but agrees to set the date as long as it’s not ‘set in stone’,” Jason Meisner reported. 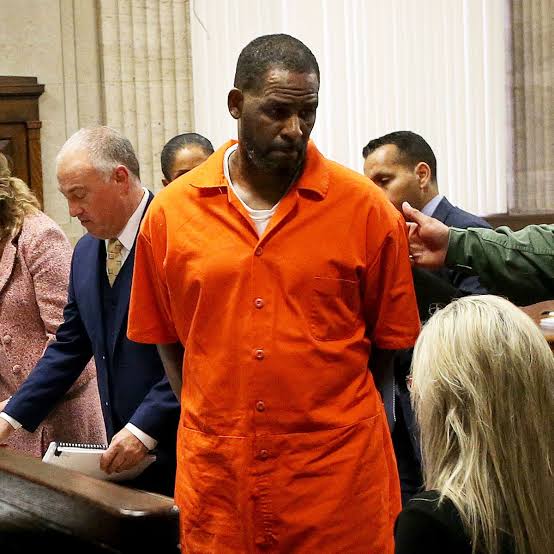 One of R. Kelly’s attorneys, Nicole Blank Becker, exclusively told the Chicago Sun Times that he lives in fear following an attack in August by a prison mate; and is “petrified and paranoid.” She continued saying that he “can’t sleep and is now afraid to leave his jail cell during the two hours he’s permitted daily to venture out. His insomnia is serious.”

“Robert is scared for his life…terrified every single day since he was beaten in his jail cell; by fellow MCC inmate Jeremiah Shane Farmer a month ago,” Becker said.

We previously reported a free R.Kelly protest which was held months ago.