R. Kelly has faced a lot of backlash since the turn of the New Year resulting from a documentary series aired on the first weekend of the year titled “Surviving R. Kelly.” In a tweet posted by the singer on Tuesday, he announced that he will be going on tour to New Zealand, Australia, and Sri Lanka. The tweet was deleted shortly afterward and no further details have been let out. 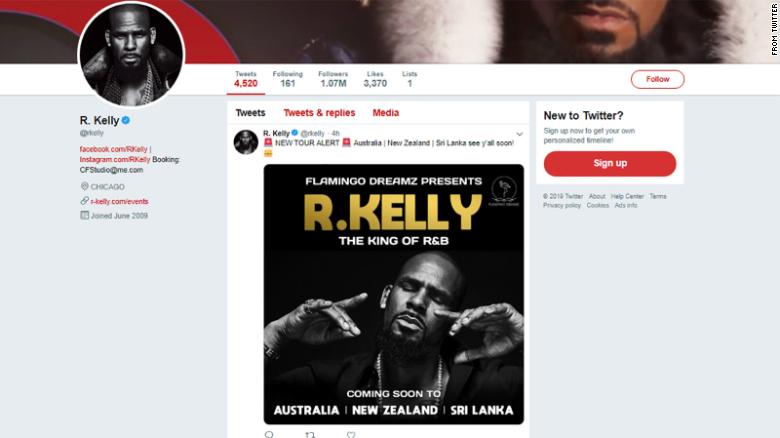 The documentary series which showed from Thursday, January 3 to Saturday, January 5 brought up several cases leveled against Kelly, both from victims and other artists alike. The singer has however denied all the allegations vehemently. Sometime in 2017, a hashtag, #MuteRKelly, began trending with the aim of preventing airplay of the artist’s songs on radio stations.

Ok but like did anybody apart from R Kelly want R Kelly to tour Australia?

Hopefully Kelz will do a tour here in Chicago or the USA he has fans who know he is #survivingGroupieLies. King of RnB ??

The singer parted ways with Sony, which acted as the parent company of his record label, RCA Records. Despite all the protests and movements against his work, including dropping of his songs on Spotify, he has still taken several shows over the last few months.

As expected his recent announcement was met by both support and disdain over social media.