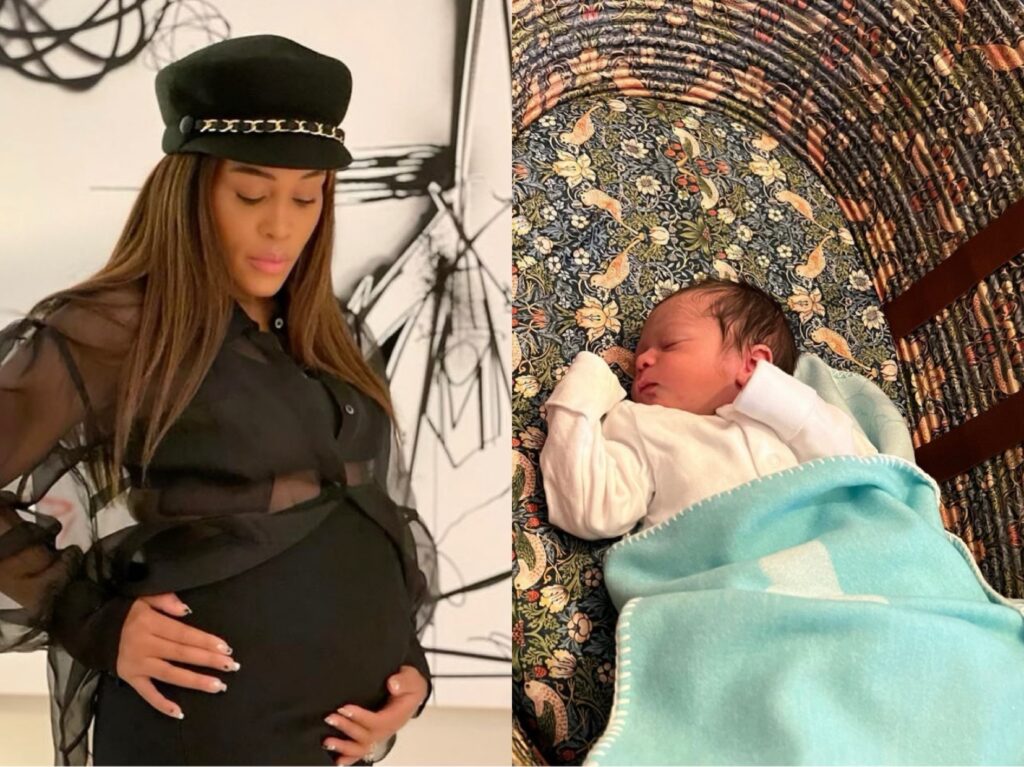 Rapper Eve has given birth to her first child, a baby boy with her husband Maximillion Cooper. The 43-year-old rapper whose real name is Eve Jihan Cooper; made the announcement via her Instagram page  on Thursday morning as she reveals the name of their new bundle of joy: Wilde Wolf Fife Alexander Somers Cooper. Plus, she announced that the little one was born on February 1, adding that the feeling of welcoming a new life is unlike anything she’s ever felt. 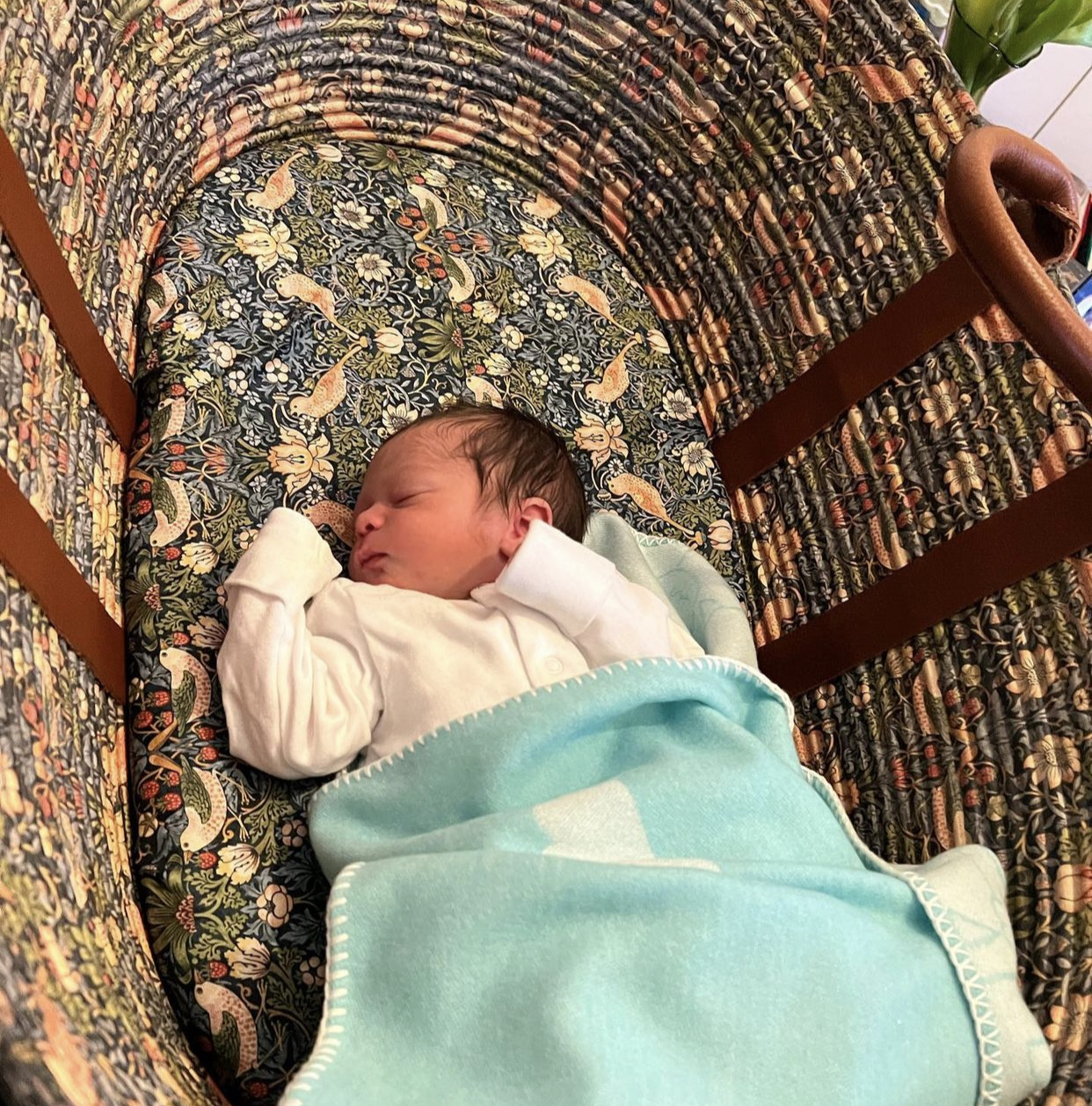 The rapper first made the announcement In November that she would be having her first child with the British businessman.

‘Can you believe it we finally get to tell everyone!!!!!’ Eve wrote in  the announcement post. ‘You all know how long we’ve been waiting for this blessing!!! We get to meet our lil human February 2022.’

Back in December, the new mom talked about her life as a stepmom, saying she felt “lucky” to have had that instant family.

“It’s been now 10 and a half years I’ve been in their lives and they’ve been in my life. They’ve grounded me,” she told the publication. “In the beginning, when I first met my husband, then-boyfriend, I was like, ‘This is never gonna last because you got four kids! How’s this gonna work?’ But then I met the kids and honestly was like ‘Wow, kids are amazing.’ ”

She continued, “I will say it took years, though, I’m not gonna lie. It did take two or three years to adjust, just our relationship with the kids. But I have to say I’m very lucky. I feel very, very lucky that I had my insta-kids — I call them my bonus children!”