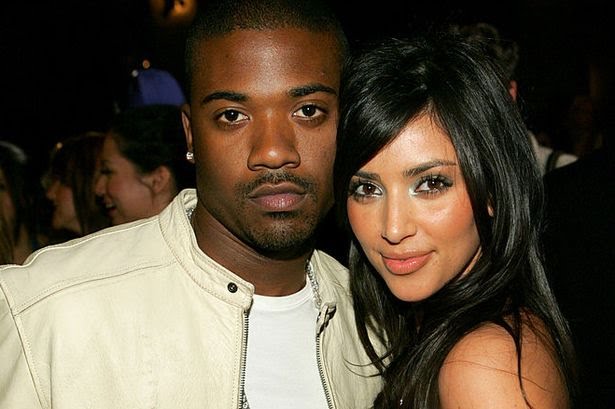 Ray J, Kim Kardashian’s ex, has denied leaking their infamous 2007 sex tape and accused the Kardashians of ‘abusing his name to make money’ for years.

Ray J has stated that he had nothing to do with the leak of the sex tape he made with then-girlfriend Kim Kardashian in 2007.

“I’ve never leaked anything. I have never leaked a sex tape in my life. It has never been a leak.” He also claimed that he never had a copy of any of the sex tapes that the former couple made together.

“It’s always been a deal and a partnership between Kris Jenner, Kim Kardashian, and me, and we’ve always been partners since the beginning of this thing.”

Ray J told the Daily Mail that he was the one who suggested to Kim that the sex tape be released. He also said that at the time, Kim approved of the idea and enlisted the help of her mother, Kris Jenner, to organize the release of the tape.

“I’ve sat in the shadows for over 14 years allowing the Kardashians to use and abuse my name, and make billions of dollars over a decade and a half talking about a topic I’ve never really spoken about,” the rapper said.

The infamous tape was made while the couple, who began dating in 2002, were on vacation to celebrate Kim’s birthday.

Kim stored the duplicates of the sex tape in a Nike shoebox under her bed, according to Ray J.

Kim sued Vivid Entertainment in 2007 before the tape was released for invasion of privacy as well as profits and ownership of the tape. She dropped the case two months later, settling for a reported $5 million with the company.

In a new episode of The Kardashians, Kim was seen crying over a ‘unreleased sex tape.’

She was seen sobbing in a hotel room hours before the taping of her Saturday Night Live episode, fearful of another scandal.

In an episode of The Kardashians, Kim went on to say that her ex-husband Kanye West saved the day by flying out to Los Angeles to ‘retrieve the tape from Ray J.’ She sobbed openly as she explained, “Kanye got me all of the sex tape back.” He flew home and got the computer, it was on a hard drive. He met up with Ray J at the airport and got it all back for me.“

“I know Kanye did this for me, but he also did this for my kids,” Kim told the Hulu cameras. I want to shield them as much as I can.”