R&B Superstar R. Kelly Convicted on all Counts After Decades of Accusations of Abuse 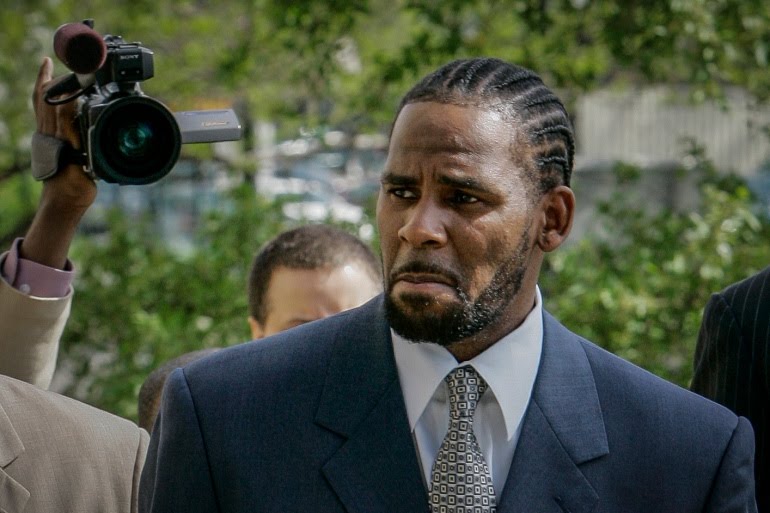 Kelly was on Monday convicted in a sex trafficking trial after decades of accusations of sexual abuse. The jury found Kelly guilty of all the nine counts which include sex trafficking and racketeering. Kelly has been in jail since 2019.

Kelly’s Monday conviction is a sure proof that justice delayed is not justice denied. The R&B superstar has been accused of inappropriate relationships with minors since the early 1990s. This however did not stop him from recording or selling his music. The truth is Kelly’s star continued to shine brighter amidst all the accusations and public cries from black women whom he had sexually abused.

In 2002 for instance other artists stepped in and continued to record his songs after he was arrested for sexually abusing a 14-year-old-girl. It was after the release of “Surviving R. Kelly” docuseries that the public started condemning his acts. This also gave voice to the victims who had previously suffered in his hands enabling them to come out and testify.

At the trial several of his accusers testified telling the jury the horrible ordeal they underwent in the singer’s arms.  Kelly ordered underage black girls to call him daddy, jump and kiss him whenever he entered a room and only cheer him during a match.

The victims testified that they were made to sign non disclosure forms and thorough punishment awaited anyone who went against the stated rules. Acting U.S Attorney Jacquelyn Kasulis had this to say, “To the victims in this case, your voices were heard and justice was finally served”.

What Next for R. Kelly

Kelly’s conviction has a significant impact on both the black women and the music industry. He awaits sentencing on May 4th where he may face up to 10 years in prison. Before then his lawyers can file motions to overturn the verdict.