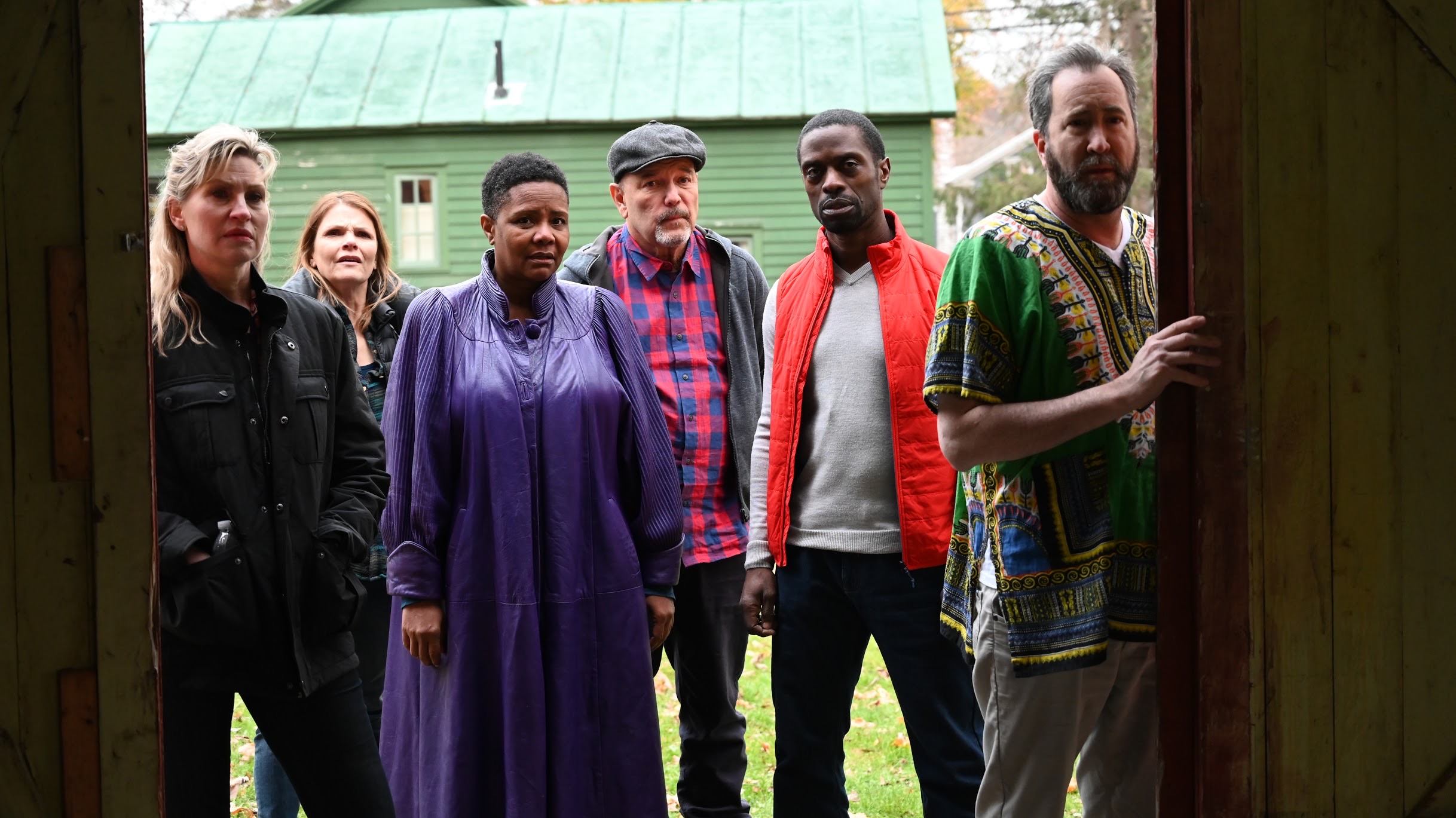 Red Pill: Over the years, the reality of American politics have become increasingly horrific for black people and people of color. What other way would Tonya Pinkins showcase this painful reality than motion pictures? We all know the power of music and movies in passing messages across to the populace.

Black people express their feelings and find their voice through their Art.

According to Blacknews; Tony award-winning Black actress Tonya Pinkins has written, directed, and produced her first feature film that was released this fall. Red Pill, a horror, was from its inception in 2019 a terrifying wake-up call about American politics. The remarkably prescient film about the current political climate is profoundly relevant right now. The weaponization of Whiteness and White Supremacy themes in the film resonate with today’s fervor, particularly following the 2020 election and its aftermath. The Becky/Karen trope known all people of color assumes a place of surprised awareness in White consciousness.

It’s Halloween weekend just days before the 2020 election. An intersectional posse of progressive canvassers drive to Virginia to get out the vote. As soon as they cross the state line it is clear they are not welcome. Distressing clues indicate that they should get out of their rental house while the getting is good. They decide to stay, armed with their heart, humor, and naiveté. But what they really need is heavy artillery. 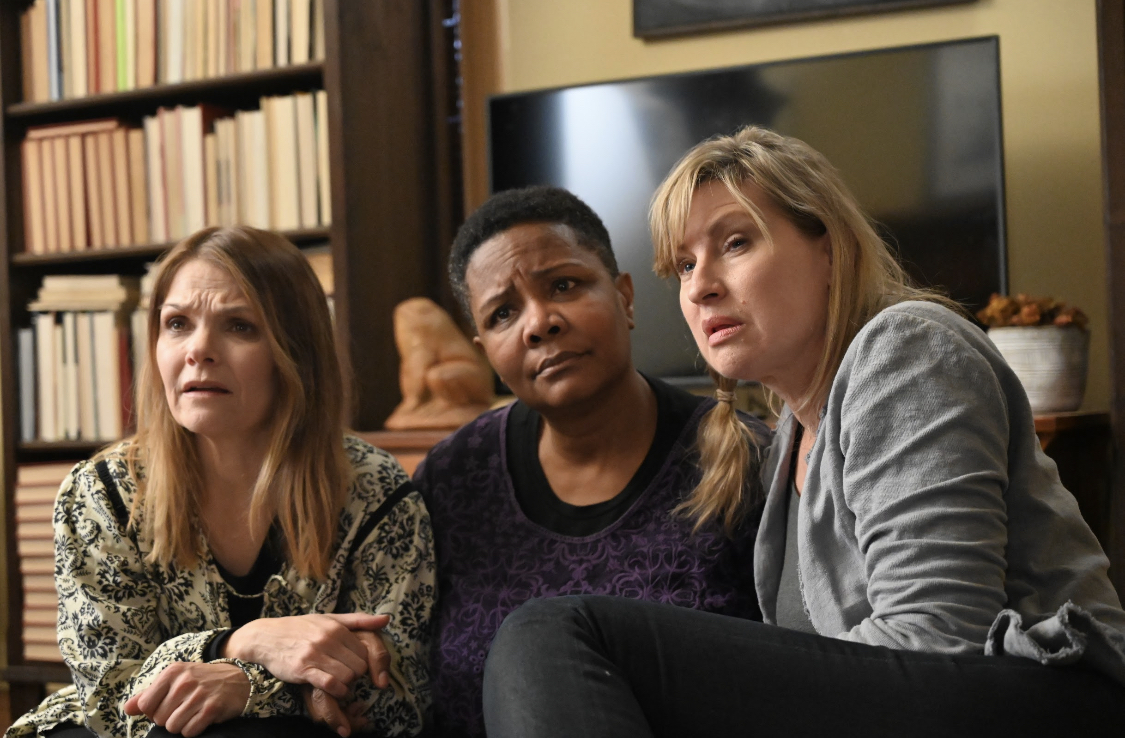 “I wrote my own personal get out,” says Pinkins, “#Uprising2020 is White people waking up to the world Black and Brown folks have always known. Black women are intimately familiar with “Becky” and “Karen,” White women, who on the low end of the spectrum treat us as invisible, and on the high end weaponize their whiteness and sometimes cost us our lives. Red Pill’s #Karensgonewild is a dose of what’s coming to America if liberal Whites don’t wake up.”

Red Pill was completed in September and features the work of a very talented cast and crew.