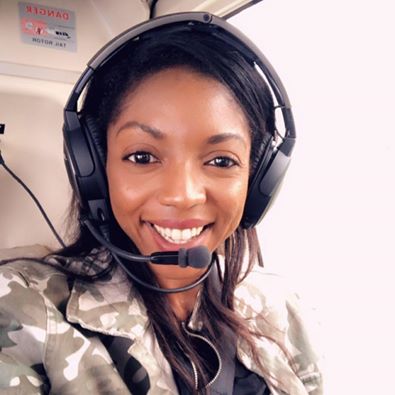 Cameroonian born aerospace system engineer working at NASA, Reine Dominique Ntone; daughter to former Government Delegate to the Douala City Council; has been awarded in the US for helping to launch a satellite into space. 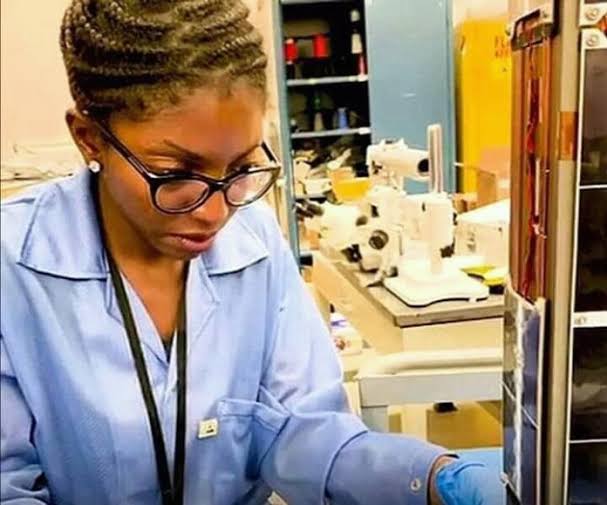 Reine Dominique Ntone  is a Cameroonian born system’s engineer working at the US National Aeronautics and Space Administration, NASA Ames in the Silicon Valley.

In November 2019, she won the NASA Ames Research Centre Honor Award; following the successful launch of a 50,000 dollar TechED satellite into space.

Reports have it that she helped equip the satellite with an exobrake to cheaply return into the earth’s atmosphere.

“I am really grateful, I feel like even if you work hard, not everybody has the opportunity to work on this kind of project…”

“I was the last person to touch the exobrake, to put it in the cube sat to fold it.” The young engineer said when interviewed after the launch of the satellite.

Reine is a native of the Littoral region in Cameroon.

She left the country in the year 2000 for France, after completing her primary studies at Lycee Dominique Savio.

While in France, she completed her college studies at Lycee Frederic Ozanam at Lille; and then obtained two Bachelor’s degrees in engineering.

In 2016, she moved to California, US where she furthered her studies in engineering at the San Jose State University; and finally obtained her masters in aerospace engineering, after which she joined the NASA.

Apart from the NASA Ames Research Centre Honor Award; Reine Dominique won that of the outstanding research in astronautics in May 2019.

Also, the successful system’s engineer at NASA Ames in the US spends her leisure time playing tennis and; she is reported to have won multiple professional competitions in that discipline.