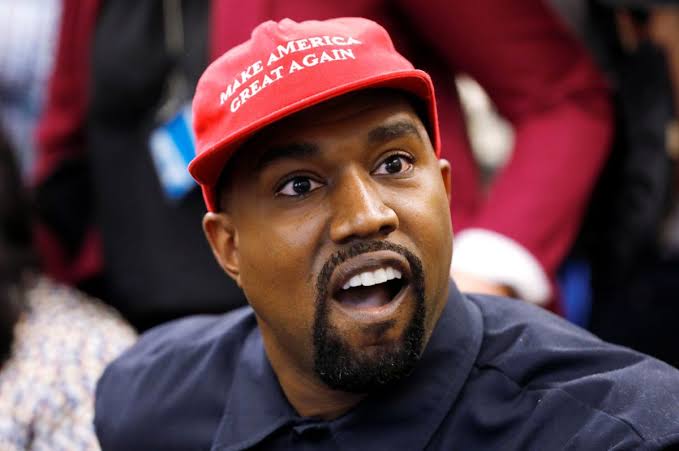 Republican operatives, some who have ties to Donald Trump; are actively helping Kanye West get on presidential general election ballots in several states, according to CNN.

This evidence supports theories about Republican operatives allegedly pushing for Kanye’s addition to the ballot; as a way to potentially take votes away from #JoeBiden, the presumptive Democratic presidential nominee.

Until Tuesday, Kanye’s attempts to get his name on the ballot have only focused on states that are either dominated by Republicans or Democrats in presidential elections. But now Kanye’s expected addition to the ballot in Wisconsin means he will likely be a choice for voters in a swing state that is both important to Trump and Biden’s path to winning in November.

“I like Kanye very much,” Trump said at the White House tonight during a press conference. “I have nothing to do with him being on the ballot. I’m not involved.”

Democrats in Wisconsin and other states called it a blatant attempt to appeal to young Black voters who aren’t impressed with the Biden campaign. Any downturn in voter turnout for Biden among young black voters; a group the Trump campaign has tried to target in the race against the former vice president; could impact the outcome in states that are often close to call, like Wisconsin.

“Thankfully the Trump team is showing their cards that the real force driving Kanye West to run is not people but Trump,” state Rep. David Bowen, a Democrat who represents Milwaukee, told CNN. “This is clearly a targeted effort by Republican operatives to cause confusion and problems for typically Democratic voters on Election Day.” 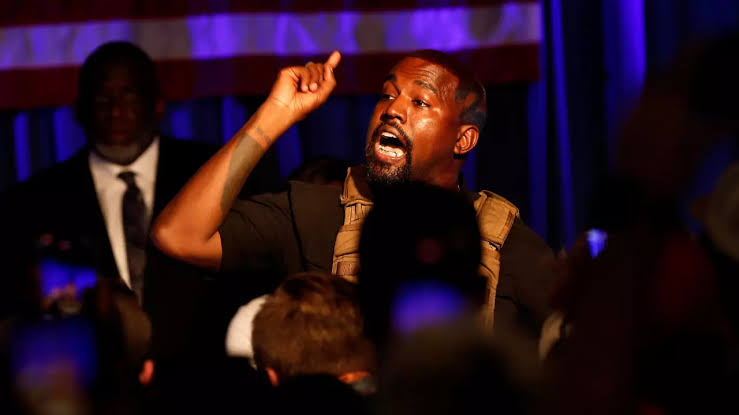 “It’s sad to see a popular music artist like Kanye,” Bowen added, “be used as a pawn to trick his own people & fans to vote for a fake campaign.”

People affiliated with Kanye’s campaign spent much of Tuesday collecting enough signatures to get on the ballot in Wisconsin. And the effort appears to have succeeded; as Lane Ruhland, a longtime Republican lawyer with ties to the state party and Trump campaign; dropped the signatures off to the state’s election board though Kanye’s signatures still need to be verified.

The Wisconsin Republican Party, in a statement to CNN on Wednesday, cheered West’s addition to the ballot and Ruhland’s involvement.

“It appears that the Kanye West campaign made a smart decision by hiring an experienced election attorney,” said Alesha Guenther, the party’s spokesperson. “We welcome Kanye West and all other candidates who qualified for ballot access to the race, and look forward to delivering Wisconsin’s 10 electoral votes to President Trump.”

Ruhland did not respond to CNN’s request for comment. She is not the only Republican operative to have helped Kanye land on a state ballot.

Despite operatives with ties to Trump helping Kanye; Trump campaign spokesman Tim Murtaugh denied any knowledge of Kanye’s efforts in a statement to CNN on Wednesday.

“There’s no conflict to waive but we have no knowledge of anything Kanye West; is doing or who is doing it for him,” Murtaugh said.