FATHER-DAUGHTER PILOT DUO CELEBRATES, AS FATHER IS SET FOR RETIREMENT. 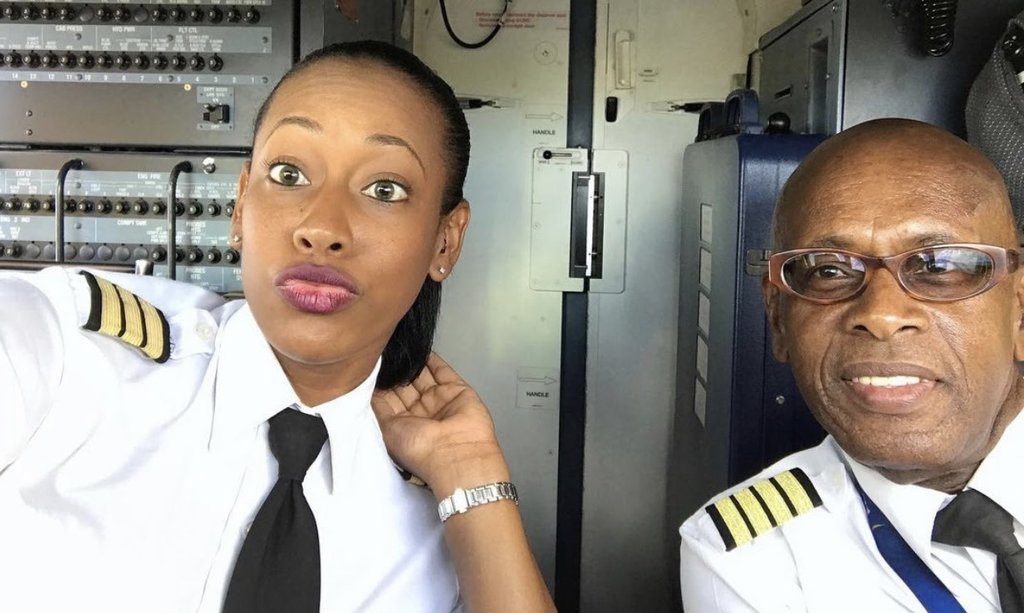 Wade Austin-McDonald, who just turned 65 years old, is celebrating his retirement after 44 years of being a pilot, with his daughter Fiona, who is also a pilot.

Wade, a Guyana native who now resides in Antigua, has always dreamed of being a pilot since he received a PanAm jet toy as a gift when he was 7-years old. He achieved it and eventually passed down the passion to pursue the career to his daughter, Fiona.

Fiona became more inspired to become a pilot when she saw a female flight attendant in the cockpit for the first time.

“It feels really good to follow in his footsteps but this job is one where you have to create your own path. It is a very dynamic career and all the work is on you. No one else can fly for you, do your check rides or perform your duties. His story may also be totally different from mine as a woman in aviation,” Fiona told Because of Them We Can. 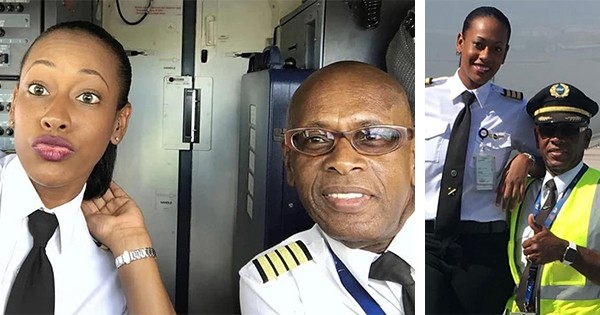 Fiona pursued being a pilot and worked on the same airline where her father works. Wade was even assigned to conduct his daughter’s first-line commercial flight training.

“It was wonderful, I pretended not to be excited as I wanted her to relax and perform her duties,” said Wade.

“For me it was epic — I was excited [too] and a bit emotional but masked it very well as we had work to do. But I can’t shake the memory of being really proud of how far we have come as Black people. I was proud of him, proud of myself as a woman and proud of us as a family, Fiona said.

After that, the father and daughter duo had been able to fly together on some trips. Even though Wade already retired, he still hopes to continue his career in aviation as a flight operations inspector.

“I’m just really thankful for those before us who paved the way for him and others to become great pilots and pass it on to others so that the legacy lives on. I can’t wait to see what the future holds for people of color as we continue to learn and be successful,” said Fiona.