#RihannaPregnant: Here is why Fans Think Rihanna maybe pregnant with her first child 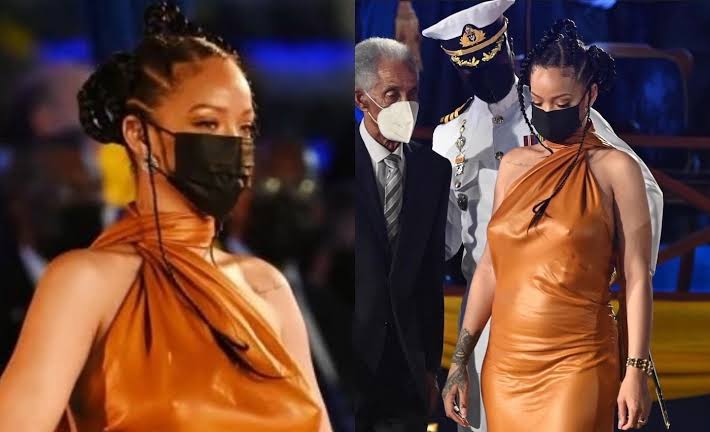 Social media has been in a Frenzy with rumors alleging that bad gal RiRi is pregnant. The #Rihannapregnant rumor flames were fanned after Rihanna was named a National Hero; in her homeland of Barbados at the country’s celebration of becoming a republic. According to reports, the star singer and entrepreneur was spotted with a baby bump as she alighted from a private jet. Rihanna has only newly started dating rapper A$ap rocky and the words on the street are; she is carrying his baby. 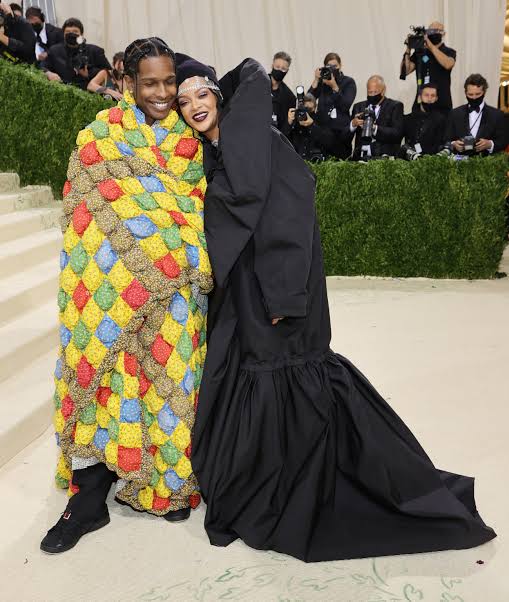 “Rihanna is pregnant, she has a huge belly and it’s showing. I’m so excited” the source told MTO News.

Another source revealed that employees were informed not to drink or smoke within the environment as she aims toward bringing her baby to a “healthy environment”. 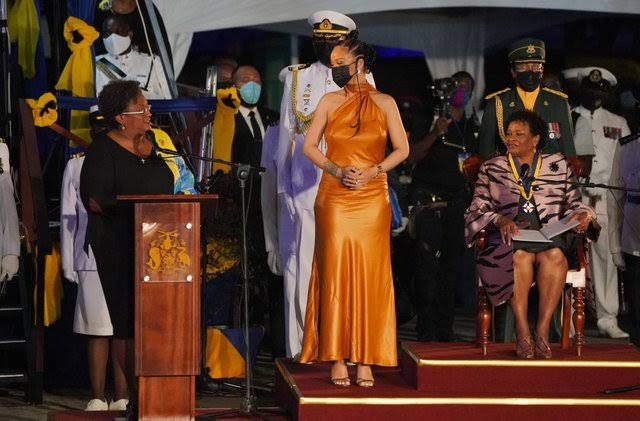 “Employees were informed in their home that it is not allowed to drink or smoke. Rihanna is pregnant and wants to bring her baby to a healthy environment,” the second source said.

Rihanna is pregnant with her first child with A$AP Rocky. pic.twitter.com/rgMWYzLdKH

Also, Photos taken during the ceremony show RiRi with her hands clasped in front of her stomach; a gesture that some wishful fans interpreted as her attempting to hide a baby bump.

However, Rihanna is yet to confirm or deny the speculation; but this has not stopped her Fans from getting to a frenzy.

On TikTok, the hashtag #rihannapregnant has garnered over 395,000 views; largely thanks to videos lamenting the fact that a potential pregnancy may throw all hope for a new Rihanna album out the window.

Meanwhile, last year the singer admitted she wants three or four children in the next 10 years.

When asked where she envisions herself in a decade, she told British Vogue: Ten years? I’ll be 42! I’ll be ancient. I’ll have kids – three or four of ’em.”