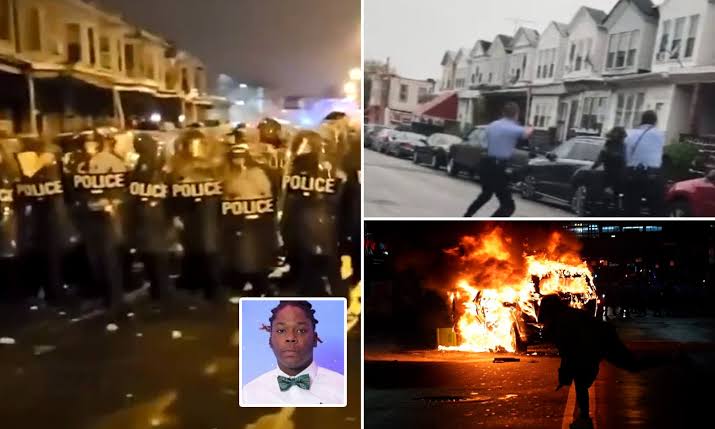 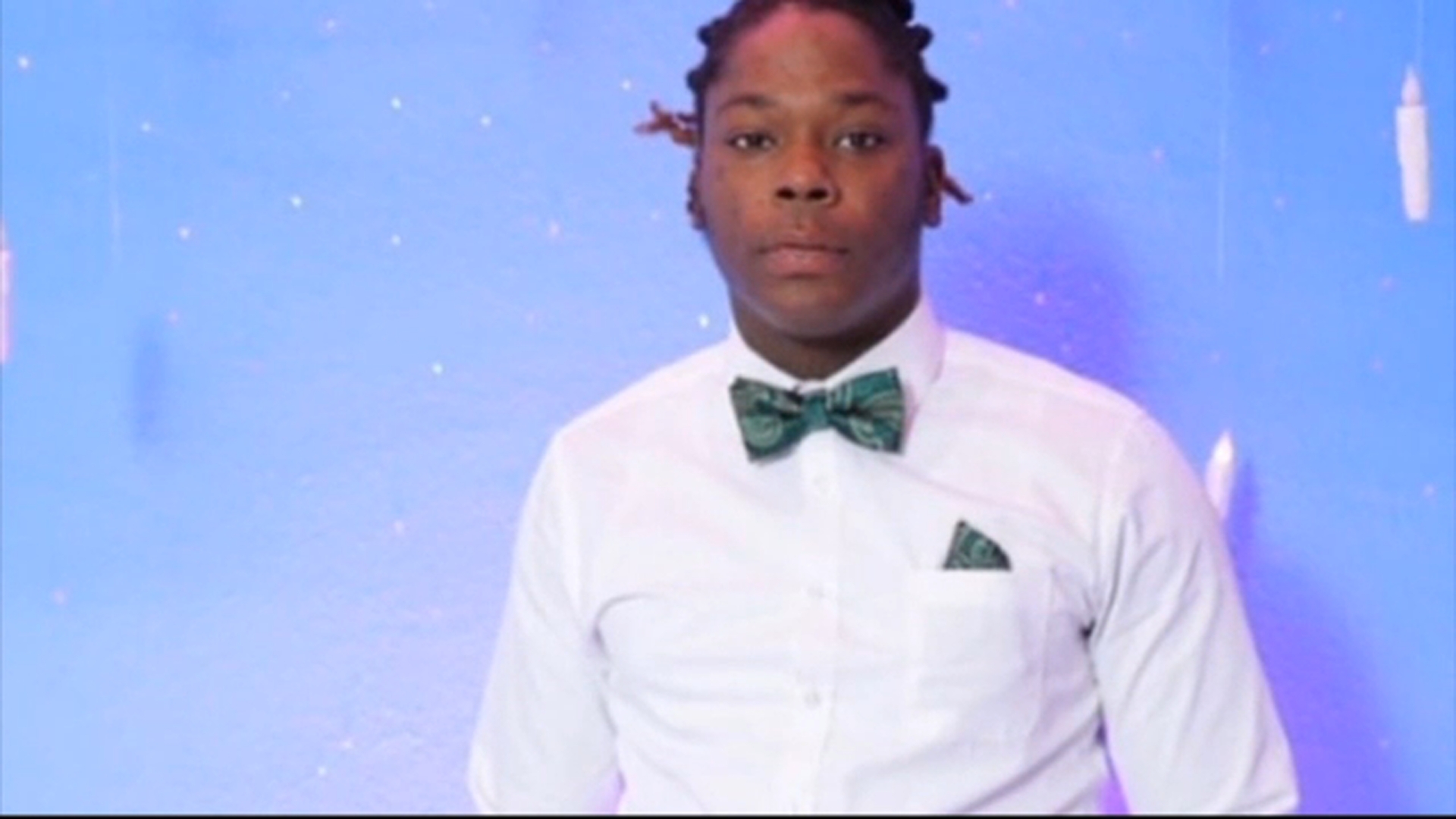 According to CBSphilly; Protesters upset over alleged police brutality took to the streets in Philadelphia overnight. This came hours after police shot and killed a man with a knife in West Philadelphia on Monday afternoon. Officers opened fire when they say the man walked toward them near 61st and Locust Streets, refusing to drop the knife.

The man who was shot and killed by police was identified as 27-year-old Walter Wallace, Jr. His killing led to a night of protests and riots in West Philadelphia.

The family of Walter Wallace who was shot by Philadelphia police on Monday says he suffered a mental break and didn’t need to die.

On Monday night, a group of about 300 people marched through the streets of West Philly to protest the killing of Wallace Jr. However, they turned violent.

Police say 30 officers were injured, including a 56-year-old female officer who was hit by a car at 52nd and Walnut Streets. Also, Police say she suffered a broken leg.

Police say all of the officers injured are in stable condition. Other than the officer with a broken leg, they’ve all been treated and released from the hospital. Police say that most of the officers who were injured were hit with rocks, bricks, and other projectiles.

Also, at 52nd and Market Streets, a police SUV was set on fire.

“I recognize that the video of the incident raises many questions. Residents have my assurance that those questions will be fully addressed by the investigation,” Outlaw said in a statement.