Ronnie Long, The Man Convicted By All-White Jury to Be Released From Prison After 44 Years 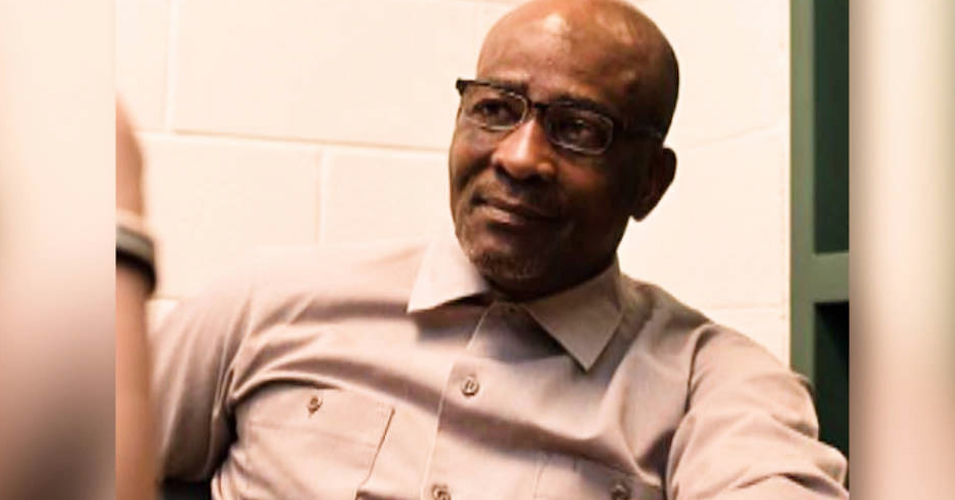 Ronnie Long was just 19-years old when an all-white jury wrongfully convicted him of raping a white woman. Now, after 44 long years of fighting for his freedom, he will finally be released from prison.

The State of NC filed a motion with the Fourth Circuit this morning asking that it immediately issue the mandate in Ronnie Long’s case. The state said it will ask the district court to enter a writ vacating Ronnie’s conviction. In short, Ronnie Long is coming home!” Jamie Lau, Long’s lawyer, wrote on Twitter.

Lau said Long is “grateful, overwhelmed, and looks forward to reuniting with his loved ones.”

His freedom, however, is mixed with a bit of sadness since he wouldn’t be able to reunite with his mother, Elizabeth Long, who hoped to see her son as a free man but already died on July 11 at 89 years old.

In 1976, Long was charged with trespassing and was called to the court, where he was also accused of rape. Lau said in an interview on SiriusXM’s The Clay Cane Show that the victim, who died in 2016, pointed Long as the rapist because “he was the only one in the courtroom that looked remotely similar to the person who had attacked her.” 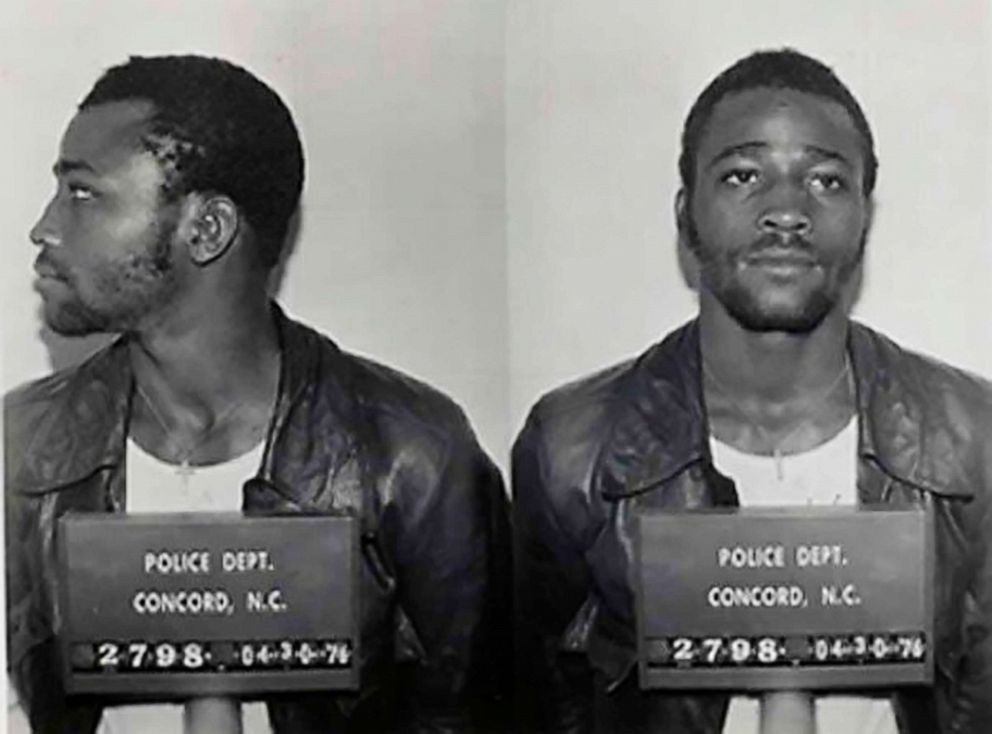 The victim also allegedly told the authorities at first that the attacker was “yellow” and didn’t have “any facial hair.” Long, however, is a dark-skinned man and had a beard and mustache. None of the 43 fingerprints collected from the rape scene matched Long’s fingerprints as well.

Still, he was convicted by an all-white jury and he did not win on any of his appeals. Last May, North Carolina Judge James Wynn slammed the case by saying, “Prosecutors clearly had evidence that any defense counsel in the world, not only in 1976 but (in) the history of this country, would have wanted or needed and which should have been supplied. And yet, we did not provide it,” according to the Charlotte Observer.

A campaign also called for the attention of Governor Roy Cooper to demand Long’s release, but he never responded. SiriusXM radio host Clay Cane tweeted about Long’s release saying, “This is epic… and the work was done with zero help from Gov. Roy Cooper.”