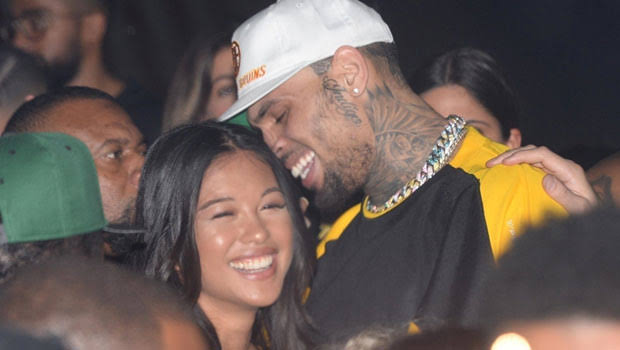 According To Page Six, 30 Year Old, “Deuces” Singer Chris Brown and his model ex-girlfriend, Ammika Harris, 26, are said to have welcomed a beautiful baby boy.

The Pop Star,  hinted the rumours were true, sharing a photo of himself looking down with the caption, “11-20-2019.” He also uploaded a selfie to Instagram with the word “BORN” slapped across it.

While a representative declined to comment and neither have confirmed the news, the model’s Instagram post alludes to their bundle of joy’s arrival, writing: “I was in love, when I first saw you.” 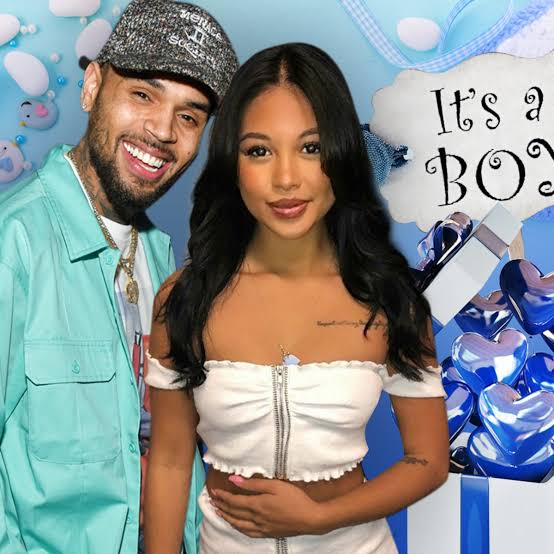 Chris Brown had also been hinting that Harris was pregnant, leaving comments such as “my baby mama” underneath her photos. Though they had a child together, Brown and Harris parted ways, But Page Six exclusively revealed in November that they started hooking up again but were “seeing how things go” given the baby that was on the way.

Their close friend EJ King— who’s a popular celebrity stylist— also added more fuel to the fire when he said during an Instagram live that he was “happy for their baby”.

While they are said to have discovered Ammika was expecting after they’d split, it appears as though the news has brought them together.

Last month, she hinted they’d reignited their romance after sharing a selfie that featured a green heart emoji over her own heart with Chris’ name underneath.

The controversial musician is also a dad to 5-year-old daughter Royalty, whom he shares with ex Nia Guzman.

Chris Brown who seemed to be involved with model indyamarie, parted ways with her after the news of the Ammika’s pregnancy Broke.

The New Baby is rumored to be a Son.